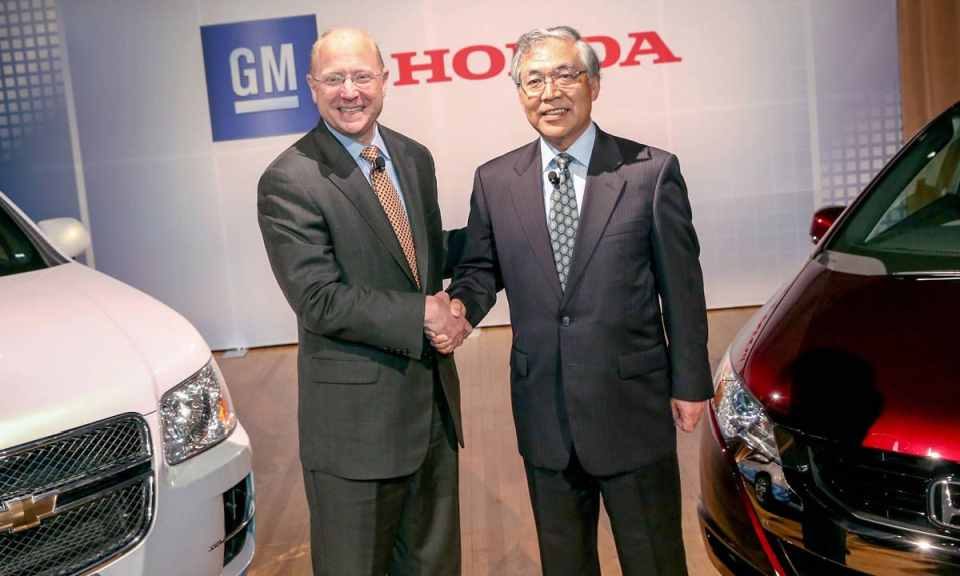 Throughout the year 2020, Tesla vehicles accounted for 79% of new electric vehicles (EVs)registered in the US. Just a year later, that number has dropped by about 10 percent.

According to recent data that came out for 2021 as part of a new report based on registration data from Experian, Tesla holds a 69.95 percent EV market share in the United States with Nissan coming in at a distant second place with 8.51 percent. Now Tesla needs to watch its back. Tesla’s shares of the EV market are about to drop even further if the new partnership between General Motors (GM) and Honda comes to fruition.

Today, GM and Honda Motor announced they have joined forces to develop a series of affordable electric vehicles based on a new global architecture. The new car will leverage GM’s next-generation Ultium battery technology. According to the announcement, the partnership is expected to produce millions of lower-priced EVs, including popular compact crossover vehicles, beginning in 2027. 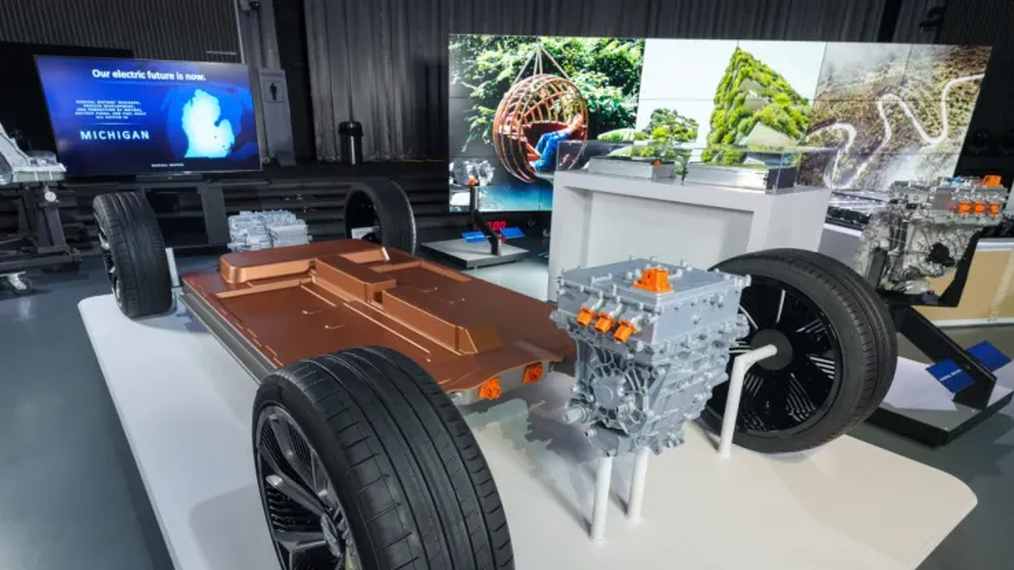 As we reported early last year, GM announced it was ending the production of diesel- and gasoline-powered vehicles including trucks, and SUVs by 2035 and shifting its entire new fleet to electric vehicles as part of a broader plan to become carbon neutral by 2040.

Commenting on the partnership, GM CEO and Chair Mary Barra said, “GM and Honda will share our best technology, design, and manufacturing strategies to deliver affordable and desirable EVs on a global scale, including our key markets in North America, South America, and China.”

One of the reasons for the slow adoption of electric vehicles (EVs) is cost. Making EVs more affordable will potentially lead to mass adoption. While EVs have grown in popularity in recent years, they’re largely priced for luxury buyers. Ken Morris, GM’s executive vice president of electric, autonomous, and fuel cell programs, told reporters during a call Tuesday morning that the GM-Honda developed EVs are expected to be priced below $30,000,

However, the cost is not the only factor. According to a recent survey, 37 percent of people say the most common reason for not buying an electric vehicle was a lack of fast charging points followed by 35 percent who said they were concerned about driving range. 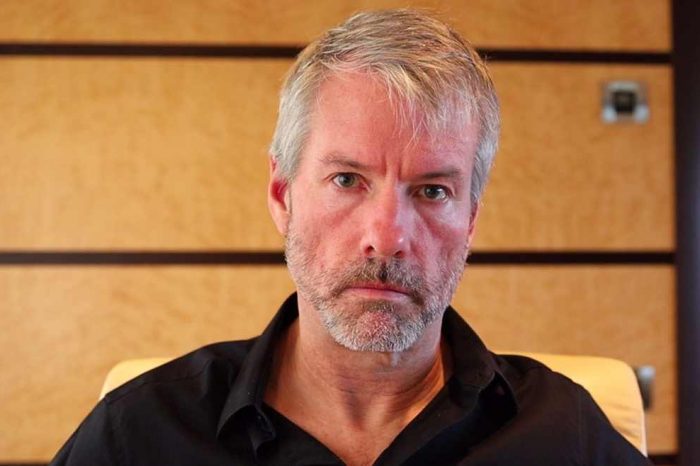 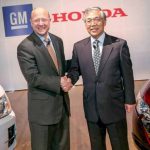