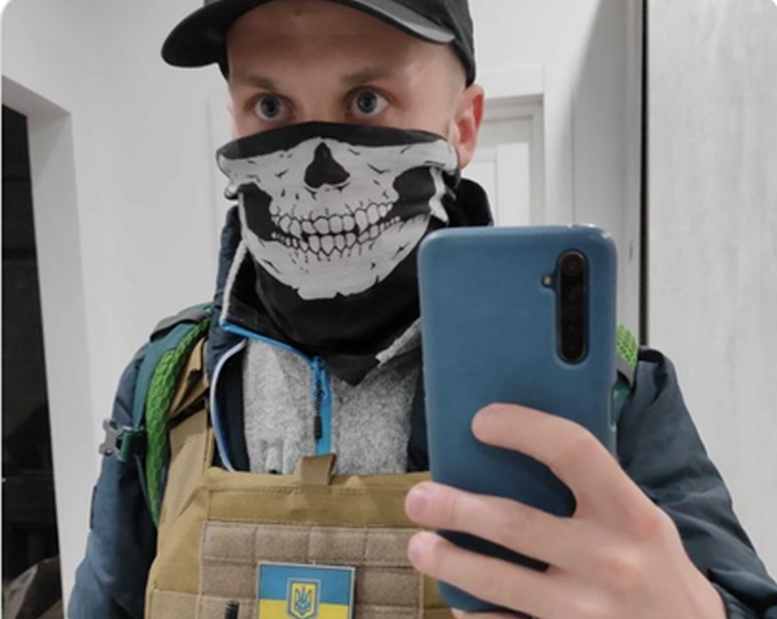 About two weeks ago, we shared a story of how the ongoing war between Russia and Ukraine affected one EU tech startup. As part of our series about the coverage of the ongoing war, today, we would like to share the story of how  Kyiv, Ukraine-based Lemon.io is coping with the war.

What better way to share with you about the current state of Ukrainian IT business than through the real stories of real people, Lemon.io employees, who had to face the war coming to their homes, were forced to flee and find refuge in western Ukrainian cities, and who continue to work and volunteer in these difficult circumstances.

Our colleagues have been our greatest inspiration. They are volunteering as translators for international media, delivering basic necessities, assisting refugees who want to move west from war zones, and helping all of those in need. Here are some of their stories, to inspire you as well.

Meet Marta Dzesa, Lemon.io‘s Head of Performance Marketing. When the war started Marta had just recently moved to Lviv (a city in the west). She then decided to prioritize her children’s safety and move to a village not far from the city. Marta is staying together with three other families, sharing child care and chores. She works mostly at night, creating advertising campaigns and maintaining a steady stream of potential clients and developers for Lemon.io. Marta also helps refugees by opening to them her apartment in the city.

Another story we want to share is about Olena Fabrykant, our Content Outreacher, who lived in Kyiv before the war. She recalls hearing about the beginning of the war from her sister and feeling lost as to what to do. “It was frightening, confusing, and exhausting”, Olena remembers. After traveling and staying in one of the cities for some time with the constant air raid sirens and the anxiety they evoked, she decided to move to a smaller one. “I couldn’t sleep, eat, or do anything productive and worthwhile”, said Olena. Now she temporarily lives in a small town in western Ukraine with her mother and her friend’s family. Through it all, she continues to work and spread the word about Lemon.io. Olena helps the company to enter new markets, shares the workload with other colleagues and volunteers by donating to the army and local initiatives, translating important information, and searching for necessary military equipment.

Meet  Anvar Azizov, our CTO. Originally from Kyiv, Anvar was forced to flee with his family westward when the war started. Despite being displaced, he continues to be involved in all our systems development and maintenance. Anvar also spends a lot of his time volunteering by donating money, coordinating and purchasing military equipment, running DDOS attacks on Russian sites, spreading crucial information, reporting hostile accounts on social media, and donating his drone.

We truly see such unity among people and businesses these days. Many companies are investing time and money to assist their employees with necessities like transfers, shelters, food, etc. IT companies, in particular, have taken action to help their employees with everything they need: relocating to safer areas, shelters, food, etc. Some of the world’s largest international companies are taking in their Ukrainian employees and their families and making sure they receive all the support they need. Those unable to work stay on top of their salaries, which many of these companies continue to pay.

As an IT company that connects European web developers and American startups, Lemon.io  is giving back by continuing to work as much as possible, and even if their team is not available, continuing to support and pay them. Additionally, everyone who enlists in the army/self-defense or volunteers receives their regular monthly payments. The company’s founders believe that if a person knows that they have their job and salary, they can focus on doing their service well and that will definitely influence the outcome of the war. 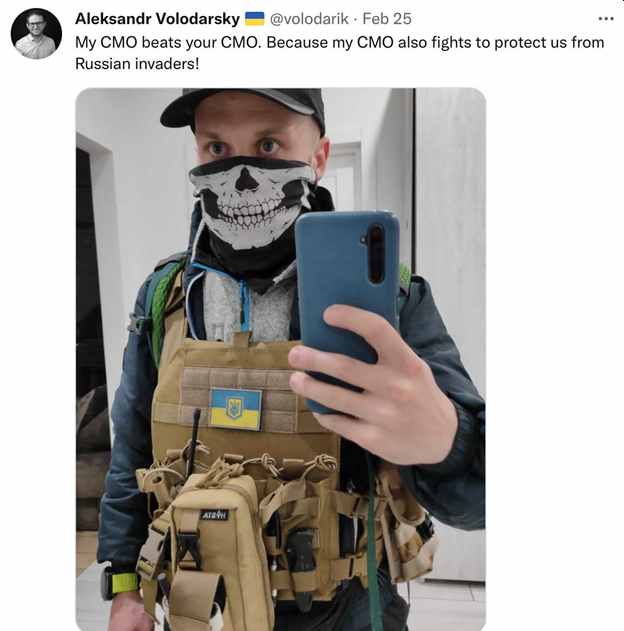 Back in January, when news about possible war flooded the media, Lemon.io decided to pay its employees to double advances on salaries in February and started paying developers twice a month (rather than once as before). In the wake of the full-scale invasion, Alexander Volodarsky, CEO of Lemon.io, announced that the company had some savings that would be used for its employees and developers. The company is also donating all profits received in February and March to the Ukrainian army, in addition to a large lump sum to the “Povernys Zhyvym” (“Come Back Alive”) fund.

So if you are wondering how Ukrainian business survives and fights in these challenging times, it is by working together, with the support of friends and clients, and by doing our part to help people and the military in Ukraine. 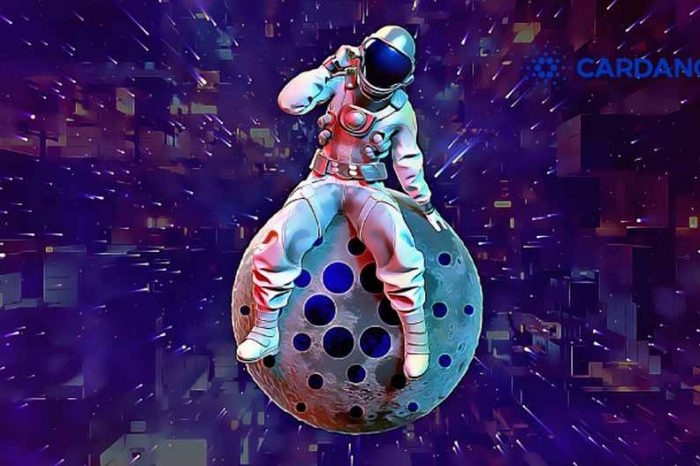 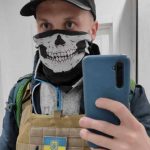