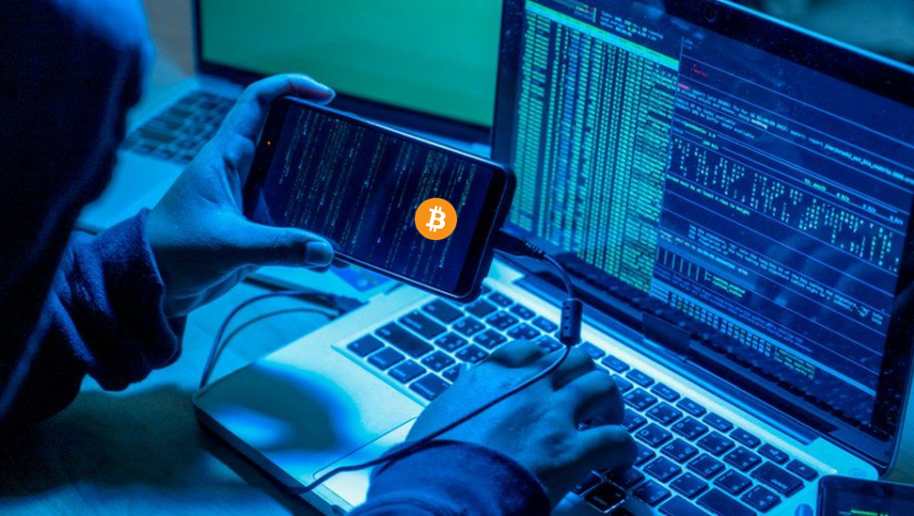 Back in February, we wrote about the crypto platform Wormhole after hackers exploited the Wormhole network and stole 120,000 ETH (around $320 million). Fortunately, Wormhole reported the following day that it was able to recover the stolen fund. But now, another crypto exchange has just fallen victim to what may be described as the largest crypto hack yet.

The exploit affected Ronin Network validator nodes for Sky Mavis, the publishers of the popular Axie Infinity game, and the Axie decentralized autonomous organization (DAO). Ronin Network explains that an attacker “used hacked private keys in order to forge fake withdrawals” from the Ronin bridge across two transactions, as seen on Etherscan.

This is not the first of hackers making away millions of dollars in crypto assets. In what was described as one of the biggest cryptocurrency heists of all time, a group of hackers stole more than $600 million worth of crypto in a cyberattack that targeted a decentralized finance platform called Poly Network.

The Ronin attacker’s Ethereum address is a fresh address that transferred ETH in from the Binance exchange one week ago. Etherscan records show that the attack took place last Wednesday. The majority of the funds remain in the attacker’s address, though 6,250 ETH has been transferred to various other addresses. 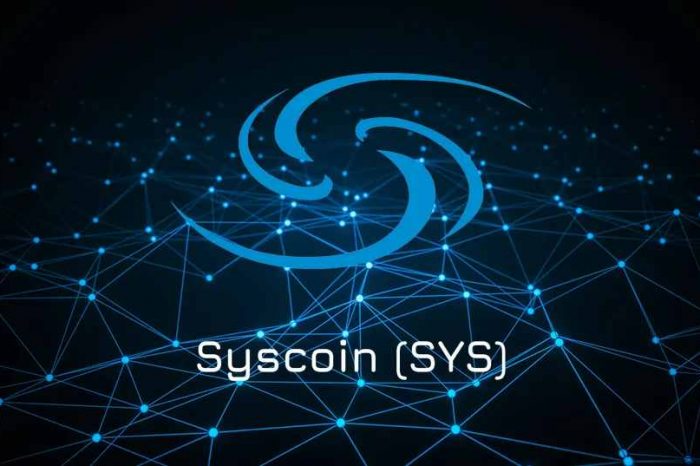 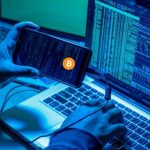