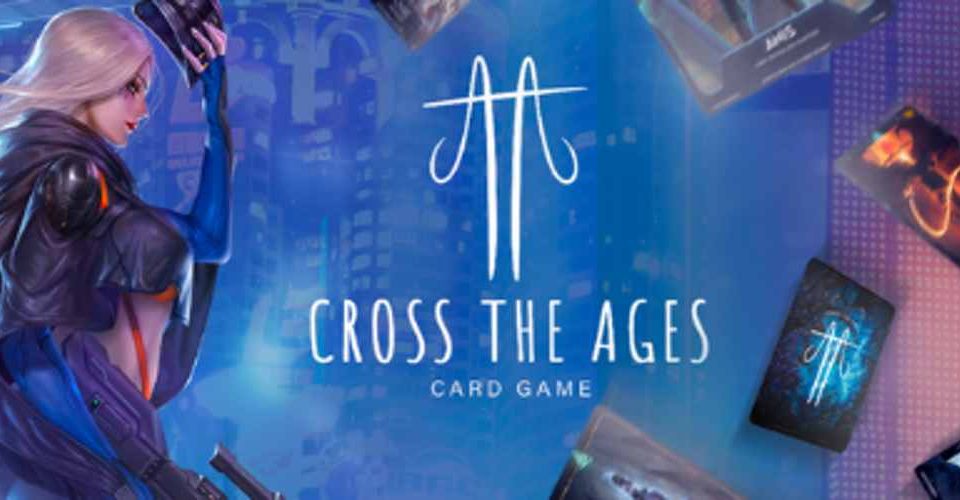 With the popularity of NFTs, the demand for blockchain games is skyrocketing as more players look to make money from play-to-earn games. Just last week, we covered Binance-backed Heroes of Mavia, a blockchain-based play-to-earn massively multiplayer online (MMO) strategy game developed by Skrice Studios, as it made a major push for Esports-focused P2E gaming. But Mavia is one of the several tech startups in the blockchain gaming space.

Marseille, France-based Cross The Ages (CTA) is another blockchain gaming startup developing free play-to-earn games for the metaverse. CTA is a mobile-first collectible card game set in a dystopian clash of worlds, based on seven fantasy and science fiction novels.

Today, Cross The Ages announced it has raised $12 million in seed round funding to grow its free play-to-earn metaverse game that spans the virtual and physical world. The round was backed by investors including Animoca Brands, Ubisoft, Polygon, and Sebastien Borget, Co-Founder and COO of The Sandbox.

Spanning the virtual and physical worlds, Cross The Ages Universe is the first of its kind, free-to-play-and-earn metaverse gaming platform based on seven free-to-read novels and translated into five languages. The funding will help facilitate a robust development program, talent retention, and go-to-market activities for CTA, which has already amassed a social community of 380,000.

CTA’s growing team of 140+ boasts over 70 international artists including Joshua Cairos, who worked on Game of Thrones and Star Wars, Josu Salano who worked on Lord of the Rings, Andreas Rochas who worked on Harry Potter and Sandra Duchiewitcz from Marvel Entertainment.

At the helm of CTA is Co-Founder and Chairman Christophe de Courson, serial blockchain and crypto startup entrepreneur and investor. He’s joined by fellow founder and CEO Sami Chlagou, who is also the owner of Pixel Heart, which has produced more than 50 video games for various platforms such as Nintendo, Sony, Xbox, Steam, and Android, including popular titles including Guns of Mercy, Finding Teddy, and Playroom Racer, which alone has achieved over 1.5 million downloads.

Sebastien Borget said the unique project captured his attention by presenting new possibilities for storytelling in the phygital world.

“Sami’s vision of Cross The Ages around creating an innovative, multidimensional entertainment format which players can participate in and own — between books, collectible trading cards in both physical and NFT formats and video gaming — is truly unique, and he has not only a top-notch team but also a track record of successfully shipping games,” said Sebastien.

The first CTA book, Artellium, was written by a team of 13 writers and led by accomplished science-fiction novelist Arnaud Dollen. Other authors involved in the project include well-known French sci-fi and fantasy writer Alain Damasio, acting narrative conductor for the series, who has sold more than 1 million copies of his book Les Furtifs. He’s joined by Norbert Merjagnan, winner of the Nouveau Grand Prix de la Science-Fiction Française for his book Les Tours de Samarante, and Pablo Servigne who has co-authored 8 best-selling books. Artellium, nine chapters long, is already available in full online, with the second CTA book to be published later this year.

The lore of the books will be captured through gameplay and elaborate graphics in the metaverse, where developers, digital artists, and gamers will build new cities, create new games, earn valuable NFTs and gather collectibles. Together they will contribute to the evolution of the dystopian fantasy storyline, chronicled by the authors. Gameplay will be set to scores by four-time Emmy-nominated composer Gyom Amphoux.

Players will be able not only to acquire NFTs and physical collectibles but also to commodify their digital assets using CTA’s innovative in-game economy. CTA will give users the option to lease, trade, and sell these assets, and also convert them to physical collectibles.

“Since their creation, collectible cards have been cardboard, paper or even plastic at times, yet they have always been represented as a physical medium. The advent of NFTs makes it possible to collect cards in a digital format, so CTA will deliver this for users, while also giving them the opportunity to hold a physical version,” said Sami Chlagou.

The CTA team will launch the beta version of the game in late May, as well as digital and physical cards in June. Right now, prospective users from the growing CTA community are entering social competitions for the opportunity to be among the first 20,000 players whitelisted.

Following the beta launch, CTA will debut its NFT marketplace and DeFi protocols suite, which will give users access to farming, pooling, and bonding for optimized trading options within the game’s core infrastructure. 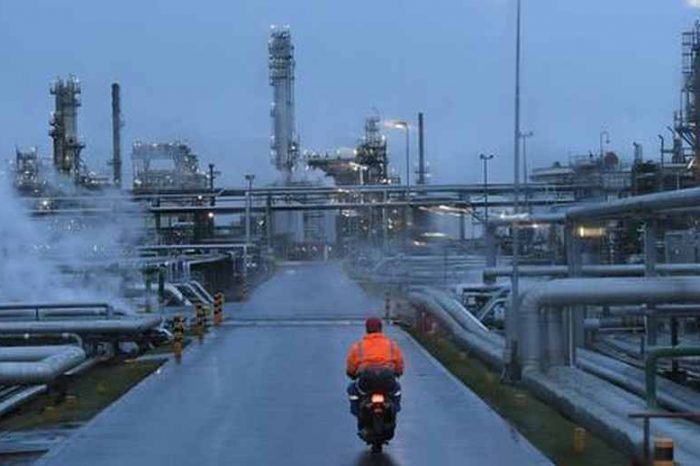 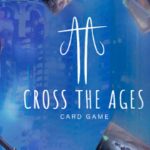