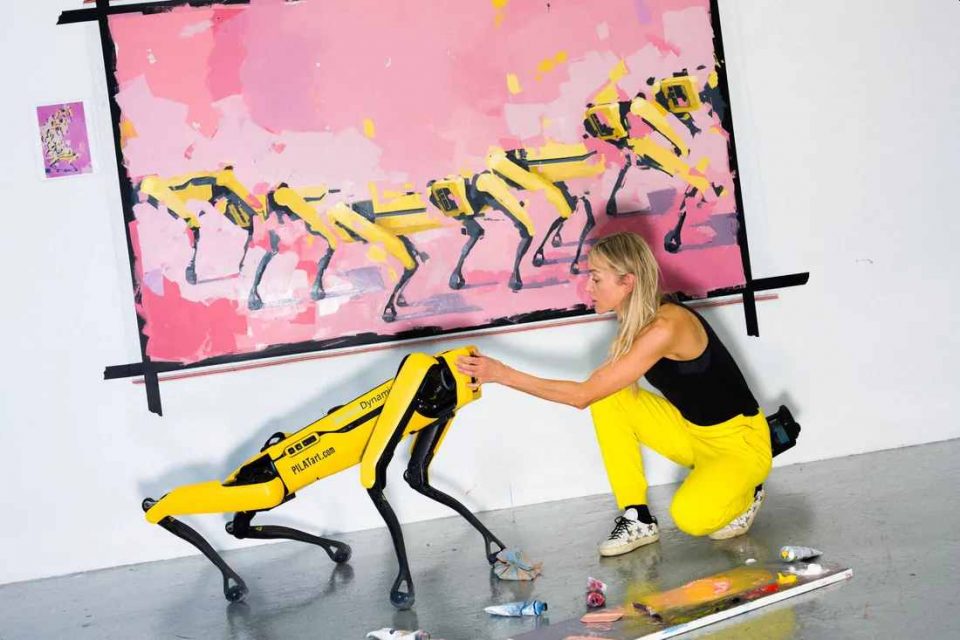 The Russian invasion of Ukraine is currently in its fifth week. As war rages between the two countries, Ukrainian refugees have received an outpouring of support from the tech community and thousands, if not millions, of people from around the world.

Organizations are not the group helping with the war in Ukraine. Countless individuals are also lending their support. An example of that is Polish-born artist Agnieszka Pilat. She studied painting and illustration at the Academy of Art University in San Francisco, CA.

Artist Agnieszka Pilat recently sold one of her iconic paintings produced via the Boston Dynamics ‘Spot’ robot for $40,000. All proceeds are going directly to the Polish Dominican Friars, who are providing frontline support to Ukrainian refugees.

The piece was auctioned as part of a larger fundraiser which so far has raised $250,000 for the organization. The painting, Sunrise March, was done in Agnieszka’s New York studio and stands in solidarity with the Ukrainian people. 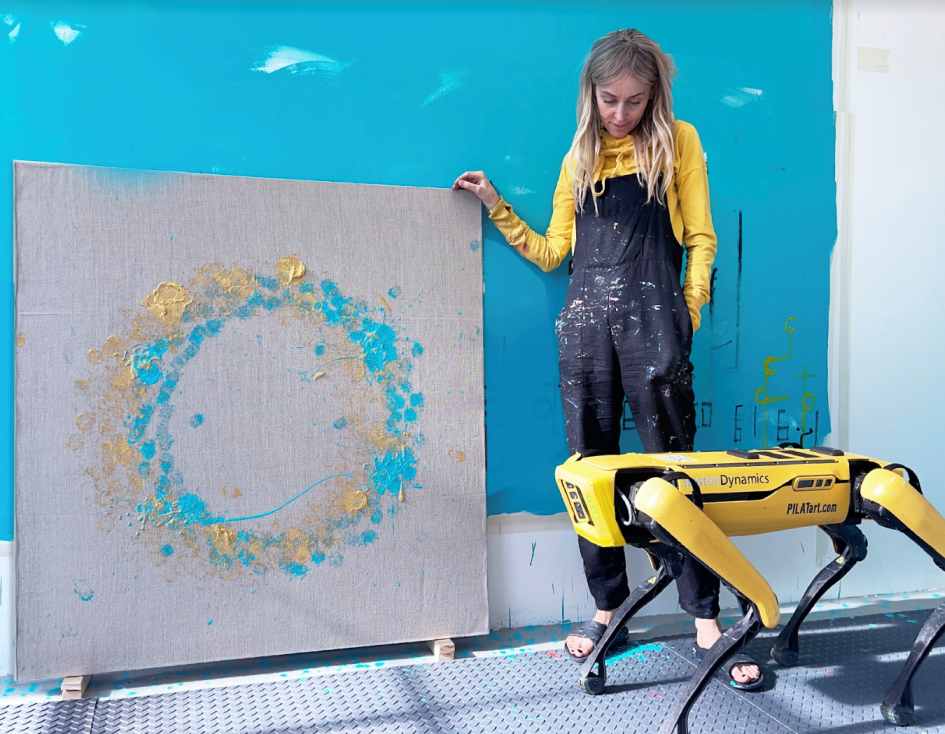 “This painting is executed by the robot’s marching feet, as a metaphor for the feet of millions of refugees marching towards Poland in hope of escaping the war,” explains Agnieszka. “As a Polish artist, I feel great solidarity with the Ukrainian people, with whom Poland has a shared history of fighting totalitarian Russia.”

Agnieszka’s paintings are collected by a Who’s Who of Silicon Valley, including Yuri Milner and Craig McCaw. She had artwork in the new Matrix film and was recently spotted on Richard Branson’s Necker Island.

We wrote about Spot Mini back in 2018 when the BostonDynamics robot learned how to open doors for his ‘friends.’ SpotMini is a small four-legged robot that comfortably fits in an office or home. It weighs 25 kg (30 kg if you include the arm). SpotMini is all-electric and can go for about 90 minutes on a charge, depending on what it is doing. SpotMini is the quietest robot we have built.

SpotMini inherits all of the mobility of its bigger brother, Spot, while adding the ability to pick up and handle objects using its 5 degree-of-freedom arm and beefed-up perception sensors. The sensor suite includes stereo cameras, depth cameras, an IMU, and position/force sensors in the limbs. These sensors help with navigation and mobile manipulation. 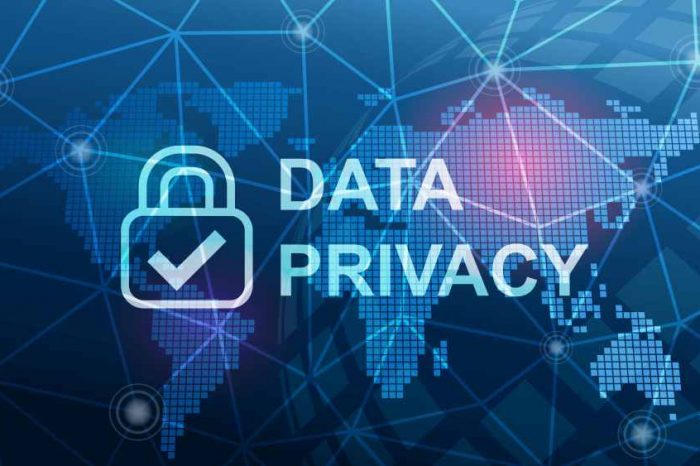 EU agrees to send citizens' data to the US: EU and the US signed a data transfer deal to enable personal information of Europeans to be stored in the US 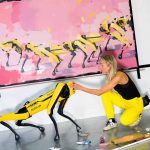