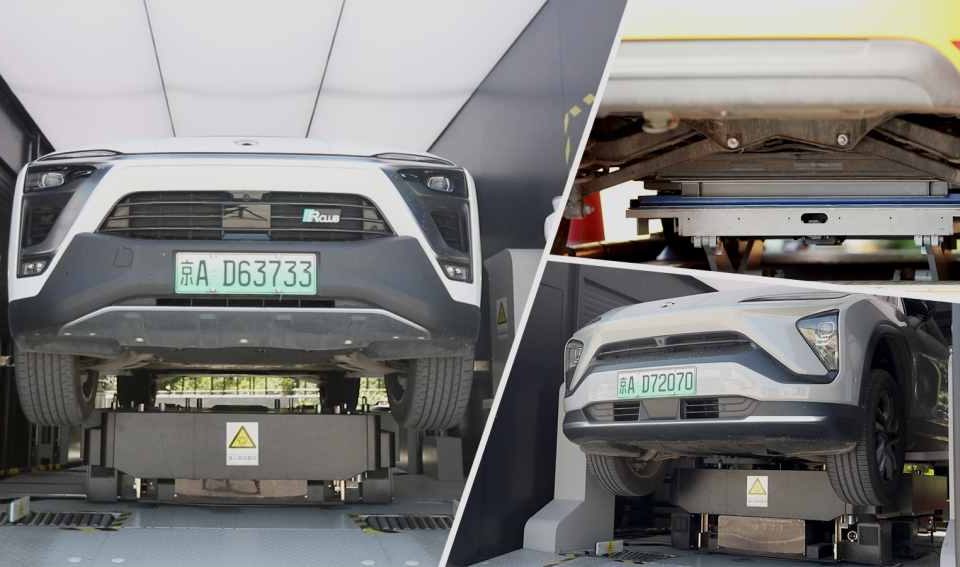 One of the reasons for the slow adoption of electric vehicles (EVs) is cost. According to a recent survey, 37 percent of people say the most common reason for not buying an electric vehicle was a lack of fast charging points followed by 35 percent who said they were concerned about driving range.

For many years, the holy grail of electric vehicles has always been full recharge as fast as a gasoline fill-up. That’s why tech startups are working on innovative technologies to make it easier and faster for EV car owners so they don’t have to wait for a long time to recharge their EV cars. One of those technologies is modular battery swapping.

However, Tesla CEO Elon Musk dismissed the idea of battery swapping as “riddled with problems and not suitable for widescale use.” But that has not stopped tech startups and other companies from pursuing this technology as a way of achieving this holy grail.

About three years ago, we wrote about Ample, a stealth electric car-charging startup focused on solving the energy delivery challenge for electric cars. Unlike other companies that focused on EV charging stations, Ample instead provides modular swappable EV car batteries instead of recharging them in cars.

Apple closes the gap and the time it takes to recharge EV cars by delivering 100 percent charge to any EV in under 10 minutes. Ample also maintains the same delivery efficiency as battery density increases. However, Ample is not the only startup working on modular battery swapping technology.

In China, for example, Four tech startups- automakers Nio and Geely, battery swap developer Aulton, and state-owned oil producer Sinopec are working on swappable batteries as a supplement to regular vehicle charging, with the government throwing its weight behind several companies advancing the technology. The four companies said they plan to build a total of 24,000 swap stations across the country by 2025, up from about 1,400 today.

Instead of plugging vehicles into a charging point which may take up to 30 minutes or an hour, battery swapping enables EV drivers to replace depleted packs quickly with fully charged ones within minutes. As By Paul Lienert, Nick Carey, and Norihiko Shirouzu from Reuters also explain, “Swapping could help mitigate the growing strains placed on power grids as millions of drivers juice up, yet specialists caution it can only take off in a big way if batteries become standardized industry-wide.”

The idea of battery swapping was announced a few months ago as part of Beijing’s broader plan to make 25% of car sales fully electric by 2025, or more than 6 million passenger vehicles based on current forecasts. However, China is taking a phased approach with plans to first focus on the Chinese domestic auto market.

Meanwhile, Ningde-based CATL (Contemporary Amperex Technology Company Ltd), the world’s biggest battery maker, also told Reuters it was developing swapping services not only for China but “to meet the demand of global markets”.

“We are accumulating experience in the Chinese market and at the same time communicating closely with overseas partners. You’ll receive more concrete information soon,” said CATL, which supplies about half of China’s market and more than 30% of the battery cells used in EVs globally.

If China is successful in making swapping successful on a large scale, experts think the shift could undermine the business models of global brands like Tesla, Volkswagen, and General Motors, whose EVs are designed for and powered by their own proprietary batteries and, in Tesla’s case, its own charging network, Reuters said.

Seven years ago, Gogoro rolled out its first consumer product, Smartscooter, at the Consumer Electronics Show (CES) in Las Vegas in January 2015. In addition to Smartscooter, Gogoro also unveiled a battery-swapping network under the name Gogoro Energy Network in March 2015. The company said at the time that it planned to cover cities with scooters and battery-swapping kiosks.” 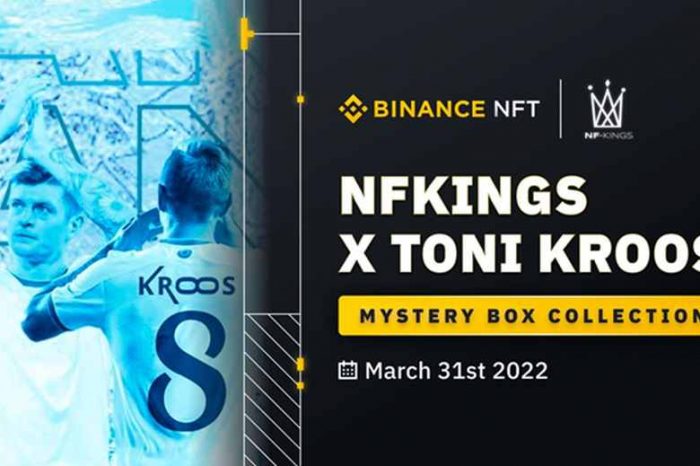 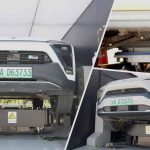