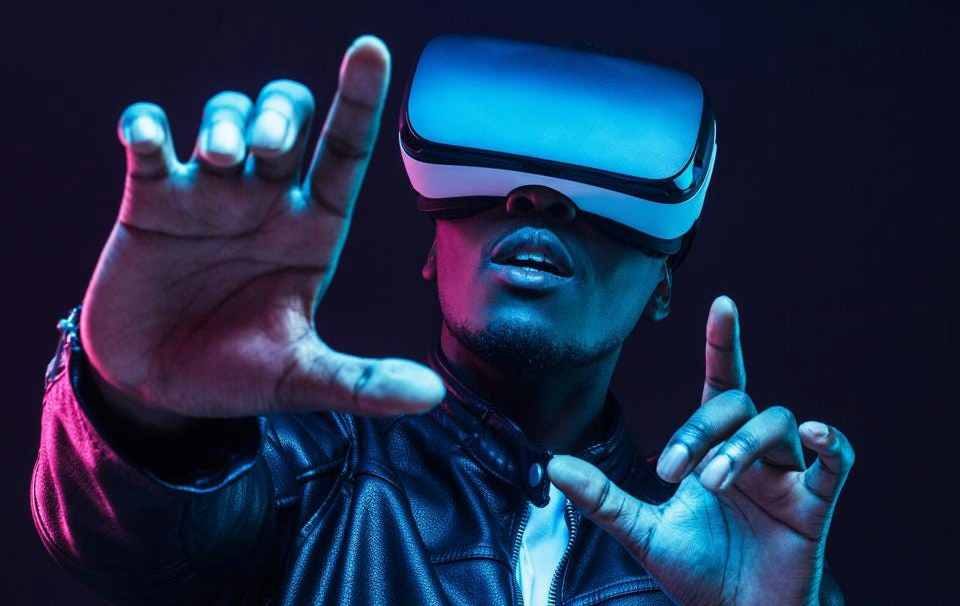 There is a lot of excitement around Metaverse in recent months. The once-obscure term has become the latest buzzword after Facebook rebranded to Meta to reflect its focus on the metaverse. Since then, investors and tech companies alike have joined the metaverse bandwagon hoping to get a piece of the action.

But what exactly is the metaverse? The metaverse can be described as a digital world where the real and virtual worlds converge into a vision of science fiction. You can also think of the metaverse as a virtual world where millions of people could gather to work, play, and socialize in immersive virtual environments and communicate across shared spaces across different platforms. From gaming to medicine, the metaverse has the potential to transform our ways of life.

The adoption of the metaverse has also led to a booming job market as employers seek to hire experts in the field. The number of companies seeking metaverse experts is soaring, with thousands of openings on offer across the U.S. and the number steeply climbing, according to new research from smarter job search engine Adzuna, which also found that the number of metaverse vacancies has more than quadrupled in four months, increasing +379% from October.

In an email to TechStartups, James Neave, Head of Data Science at Adzuna, said: “Hiring metaverse experts is the latest recruitment trend to show exponential growth. The last few months have seen a surge in job openings related to the metaverse with demand catalyzed by Zuckerberg’s Facebook rebranding and refocusing exercise. Metaverse experts are the new hot ticket with related roles ranging from developers to data scientists, writers, and creatives. This follows booming interest in crypto and cybersecurity roles throughout 2021 and we continue to see the tech sector growing and strengthening during this time.”

The research analyzed the tens of millions of jobs available on Adzuna over the last three years, revealing trends in the monthly number of U.S. job postings featuring the keywords ‘metaverse’, ‘crypto’, and ‘cybersecurity’.

For example, February 2022 saw 3,339 advertised vacancies for metaverse positions, up from 1,892 in January, 1,016 in December, and 1,145 in November. The number of metaverse vacancies has more than quadrupled in four months, increasing +379% from just 697 jobs in October, the month in which Facebook CEO Mark Zuckerberg rebranded his company to Meta and announced a $10b project to build a parallel metaverse universe.

Although the recent re-branding of Facebook to Meta has catalyzed a rise in openings, the first metaverse posting was in April 2019, showing the concept has existed for several years as a niche rather than a mainstream term.

At the beginning of the year, Adzuna said it started seeing other big tech brands investing in the metaverse. For instance, Microsoft announced its acquisition of Activision Blizzard, the biggest video game developer and publisher, which will allow the company to develop Microsoft-backed games and software in the metaverse in the coming years. Google is starting to invest again in augmented reality (AR) to get its foot back in the door within the metaverse, investing millions in a private equity fund for future metaverse projects. 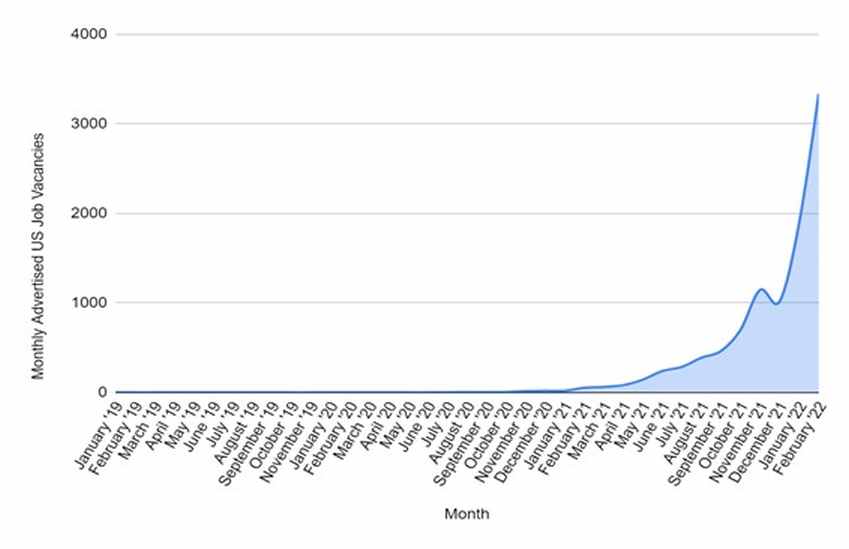 Founded in 2011 by Andrew Hunter and Doug Monro, Adzuna is a privately held company backed by Index Ventures, Passion, LocalGlobe, and Smedvig Capital. Adzuna gives job seekers access to every available online job listing on a single site — without giving anyone else access to their personal data — and our unique tools and salary stats help job seekers pinpoint the perfect role so they can earn what they’re actually worth. We love using the power of our technology to match people to better, more fulfilling jobs and keep Americans working. 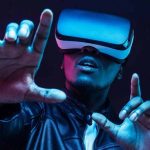