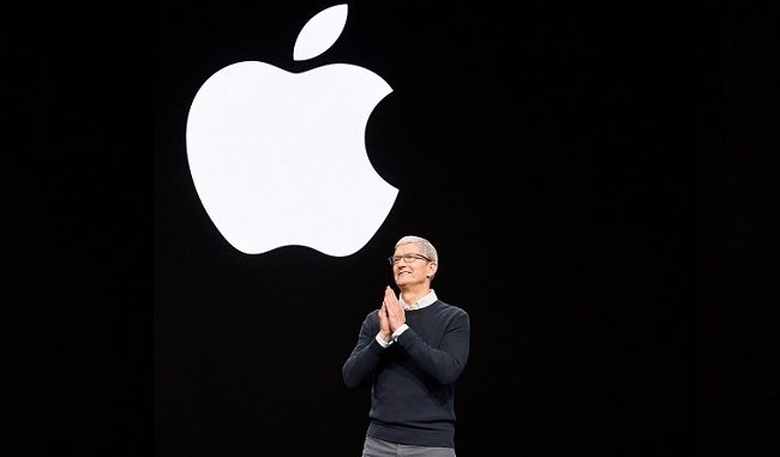 Some of you may not remember this, in 2007, Apple quietly removed the word “Computer” from its name as the tech giant shifted its focus from laptop and desktop computers to consumer electronics. Since then, Apple has become a $3 trillion behemoth that conquered the smartphone market with its flagship product iPhone.

That’s not all, Apple has also expanded into digital services. In the last three months of 2021, Apple raked in a combined $19.5 billion from Apple Music, App Store, and Apple Pay. Now Apple is aiming to solidify its position in the payments space.

As part of its push to dominate the payments space, Apple has quietly acquired London-based fintech startup Credit Kudos for $150 million, according to a report from crypto-based media outlet The Block, citing three people familiar with the matter. Credit Kudos becomes the latest in a string of fintech acquisitions in the past year.

Preferring to remain anonymous due to the sensitive nature of the deal, the people told The Block that the deal was finalized earlier this week. A spokesperson for Apple said the U.S. tech giant “buys smaller technology companies from time to time, and we generally do not discuss our purpose or plans.”

Further confirming the deal, a link labeled ‘Website Terms of Use’ on the Credit Kudos website currently leads to a page outlining Apple’s terms of use. The Block contacted Credit Kudos and Apple but did not respond by press time.

Credit Kudos uses consumer transaction data to build highly accurate and transparent credit score-cards and affordability metrics. It is a challenger credit agency to the big credit reporting agencies, which include Equifax, Experian and TransUnion. The acquisition could have serious implications for some of Credit Kudos’ clients, which include the London-based fintech firms Curve and Fronted.

Credit Kudos last raised money at the height of the Covid-19 pandemic in April 2020, raising £5 million (roughly $6.5 million) in a round led by AlbionVC. Triple Point, Plug and Play Ventures, Ascension Ventures’ Fair by Design fund, Entrepreneur First and a number of angel backers also invested. 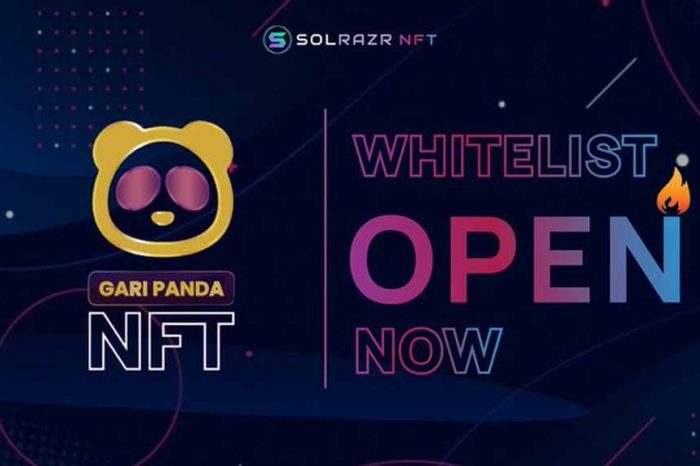 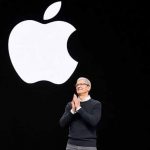