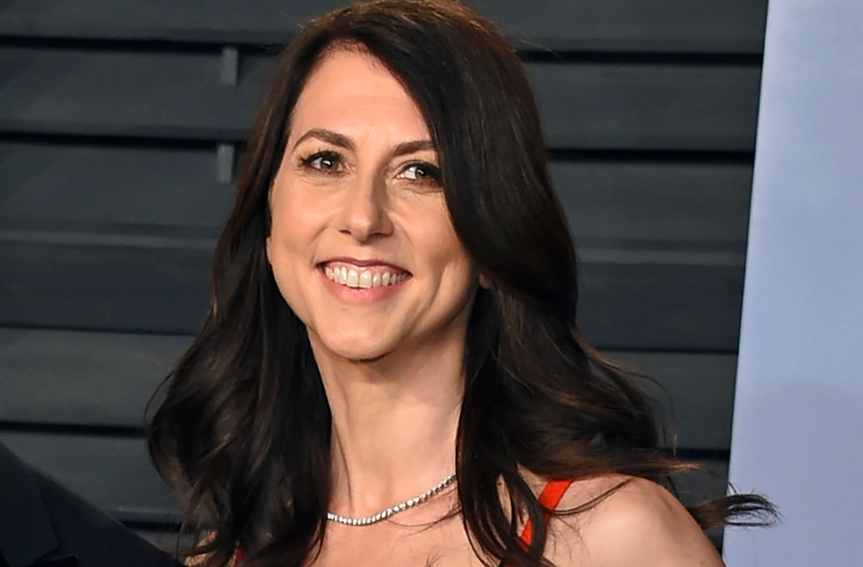 It’s been three years since Jeff Bezos divorced his ex-wife MacKenzie Scott. The couple first announced their divorce in January 2019 after 25 years of marriage and four kids together. Since then, MacKenzie has moved on with her life, making a difference in people’s lives and supporting great causes around the world.

Today, Scott, a billionaire philanthropist with an estimated net worth of over $55 billion, wrote in a Medium post that she has given away more than $3.8 billion to 465 organizations in donations over the last nine months.

The list of gift recipients includes a range of non-profit organizations, though Scott said she’s particularly focused on supporting groups who are helping to uplift “those whose voices have been underrepresented.”

“Our team’s focus over these last nine months has included some new areas, but as always our aim has been to support the needs of underrepresented people from groups of all kinds,” Scott wrote. “The cause of equity has no sides.”

Unlike other tech billionaires, Scott has taken an unusual approach to philanthropy, often making surprise multibillion-dollar donations to charities. She has so far given away more than $12 billion in four rounds of funding.

Scott added that approximately 60% of the organizations listed below are led by women.

“Though we support many great organizations doing work for groups distant or different from their own, we invest extra time and money to elevate high-impact teams with leadership from the communities they’re serving. Approximately 60% of the organizations listed below are led by women, and 75% by people with lived experience in the regions they support and the issues they seek to address.”

Below is a list of gift recipients since June, 465 non-profits converting $3,863,125,000 into meaningful services for others. 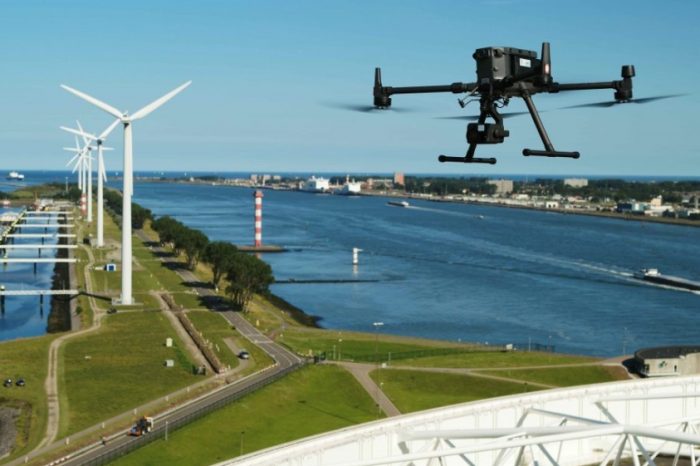 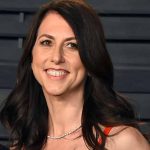