Israel-based New Era Capital Partners has raised $140 million for its second fund to invest in up-and-coming Israeli technology startups. The New Era’s second fund raised two-and-a-half times as much as the first fund. The funding news was first reported by Jerusalem Post.

Already valued at over half a billion, New Era Capital targets tech startups for investment just as they are beginning to scale their business and operations. New Era closed $60 million for its first fund which the firm invested in 10 companies, most of which have achieved a high return on investment, placing its performance within the top 10% of its “vintage” of comparable peers.

Two of the companies New Era invested in have already become unicorns (privately-owned companies worth more than $1 billion), and two more in the pipeline are on the verge of reaching that level and have been dubbed “soonicorns” by the fund.

Founded in 2017 by Gideon Argov, Ran Simha, and Ziv Conen, New Era Capital focuses on early-stage investments in Israeli start-ups that use breakthrough technologies, with emphases on artificial intelligence and machine learning. New Era’s funds are already valued at more than $500 million.

Prior to founding New Era, Argov has over 30 years experience in the business world. He served as CEO of multiple US-based multinational industrial technology companies, including Kollmorgen and Entegris. In addition, Argov is an adviser to Boston-based private equity firm Berkshire Partners and an investor in numerous Israeli technology companies. He was also the chairman of banking software company Fundtech and Servotronix, which was sold to the Chinese electronics giant Midea.

“We are in constant contact with our entrepreneurs about the technologies that are being designed, built and implemented,” Argov stresses. “We think that Israeli companies should not be sold prematurely. They need to become established outside Israel to realize their full potential and develop a global reach.

Argov says the firm’s main objective is to take Israeli companies to the next level — and then the one beyond that. New Era wants to specialize in scaling early-stage companies outside of Israel, helping them find and hire good people and set up their organization in parts of the world where they have never operated, as well as form strategic and investment partnerships.

“All of us believe in helping Israeli companies with their early-growth phase,” he added. “We help them scale outside of Israel and become a global citizen. We have been ESG-oriented from day one and are the first Israeli VC to take the United Nations Principles for Responsible Investment to heart,” Argov told TechCrunch.

Headquartered in Tel Aviv and Boston, New Era also has years of experience in North America, Europe, and Asia. 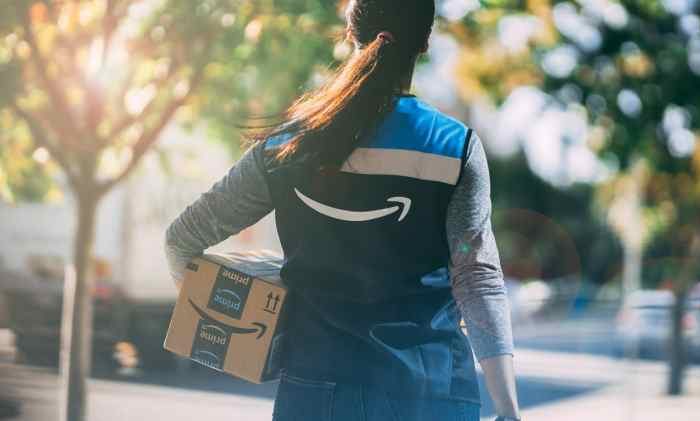 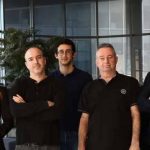