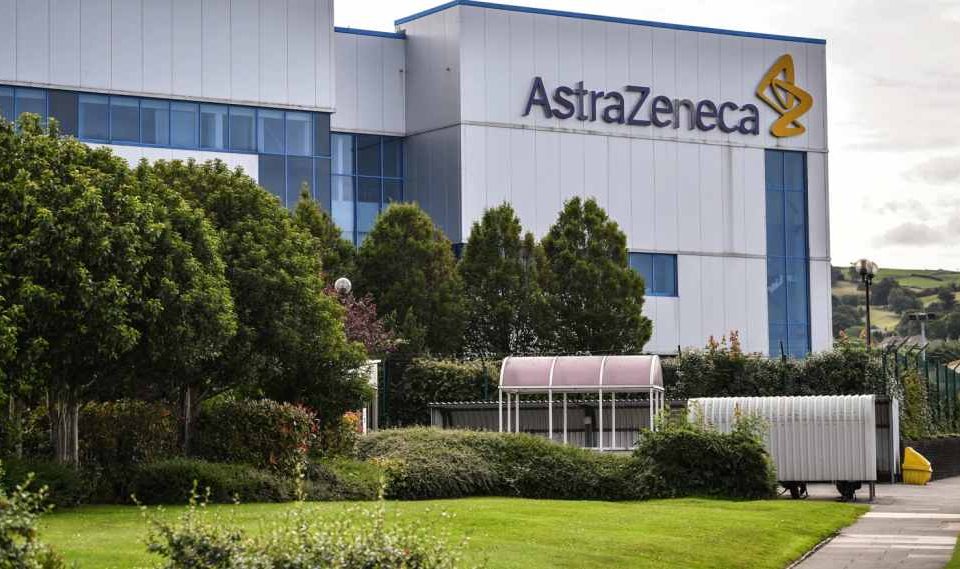 The pandemic of the last two years is a reminder of the need for research institutions and pharmaceutical companies to work together to develop vaccine against future pathogens. One other lesson from the pandemic is also the need to accelerate clinical drug development. It’s for this reason that UK health tech startup Huma is on a mission to transform healthcare and research globally.

Huma’s application has been widely successful. For example, its ‘hospital at home’ solution was deployed across 100+ clinics in Germany in a single day. Big pharmaceutical companies are paying close attention to the decade-old startup.

Today, British pharmaceuticals giant AstraZeneca announced it has invested $33 million (about £25 million) in the company as part of a broader commercial tie-up between the two firms, according to a report from CNBC citing a person familiar with the matter. The deal marks a rare start-up investment for AstraZeneca.

The person also told CNBC that Huma will also acquire AMAZE, a disease management platform developed by AstraZeneca for asthma and heart failure patients as part of the deal. AstraZeneca spokesperson told CNBC that “AstraZeneca will become a shareholder of Huma continuing its mission to build strategic partnerships across the healthcare ecosystem.”

“We will collaborate closely to scale AMAZE across multiple projects driving our shared ambition to improve clinical outcomes through digital health solutions that bridge the gap between patients, clinicians, and researchers,” the person said.

Founded in 2011 originally as Medopad by CEO Dan Vahdat and Rich Khatib, Huma provides a modular platform to support digital ‘hospitals at home’ across different disease areas. Its platform combines predictive algorithms, digital biomarkers, and real-world data to advance proactive, predictive care and research. The company has raised a total of more than $200 million in venture capital funding to date from investors including Bayer, Samsung and Sony.

“On the research side, digital tools are becoming the standard,” Vahdat said in an interview. “We are well positioned with the network of patients we already have, and the simplicity of our technology.”Vahdat said the progress of Huma’s virtual clinical trials was “accelerated” by the coronavirus pandemic.

He added that Huma’s technology has the potential to cut the cost and time involved in completing drug trials dramatically. In a situation that would normally take 12 years and cost around $1.5 billion to get a drug clinically approved, virtual trials can reduce that by two years and “a few $100 million,” he said.

Vahdat said the deal will also help Huma pursue further expansion in the U.S., where AstraZeneca has partnerships with the likes of Massachusetts General Hospital and Stanford University.

In a statement Wednesday, Karan Arora, AstraZeneca’s chief commercial digital officer, said the tie-up marked “a first for AstraZeneca in the digital space.” Arora added, “With Huma, we are accelerating AstraZeneca’s ambition to achieve earlier diagnosis and treatment for patients with chronic diseases so they can lead better, more fulfilling lives.” 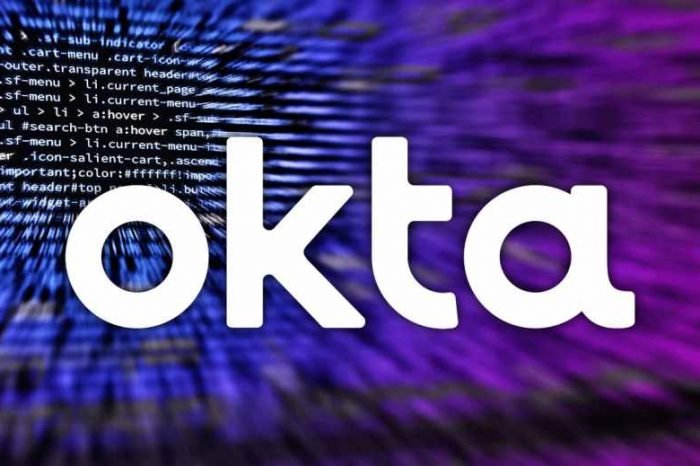 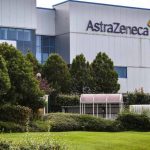