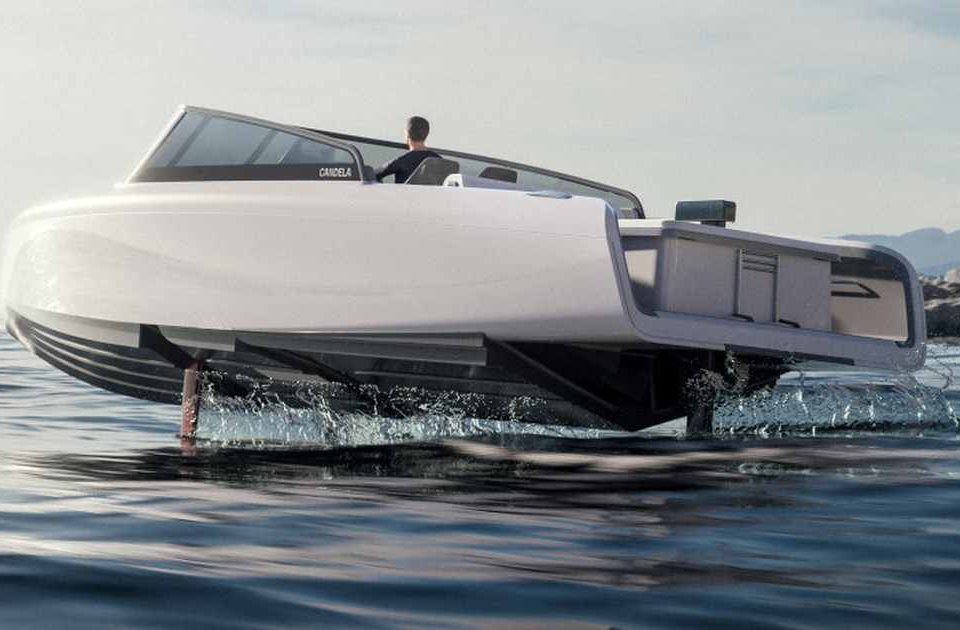 In September 2020, we wrote about Candela when the Swedish startup first debuted the world’s first flying electric-powered hydrofoil speedboat. Candela showcased its flying’ electric speedboat on Switzerland’s lakes. With zero emissions, the Candela Seven can hit speeds of 55 km per hour when its foils lift it out of the water.

Fast forward almost two years later, Candela is expanding its presence into the US market.

Today, Candela announced it is now opening its first US test drive center in San Francisco to demonstrate its revolutionary hydrofoiling boats. The new location will open its doors on April 1st. This location, the first in the US, joins centers in Stockholm, Switzerland, The Netherlands, and Italy, to expand Candela’s presence in the US market.

To date, Candela is the fastest electric craft, with the longest range – yet it uses a staggering 80% less energy than traditional powerboats at high speeds. The startup is setting new standards for electric vessels with its hydrofoiling, long-range electric craft.

Flying silently above the water’s surface, Candela’s electric craft can fly for over 2 hours at a cruising speed of 22 knots. Computer-aided hydrofoils lift the hull above the surface, reducing water friction and energy usage by 80% when compared to traditional powerboats. This allows for a range 2-3 times longer than any other electric boat on the market.

By making electric, hydrofoiling boats and ships with long-range, high speed, and new capabilities not seen in traditional powerboats, Candela said it aims to electrify waterborne transport on a global scale. Candela was founded in 2014 in Stockholm Sweden. Serial production of the first leisure model Candela C-7 started in 2019, followed by the mass market successor Candela C-8 in March.

Candela’s mission is to electrify waterborne transportation. With over 100 orders for the new Candela C-8 daycruiser, the company is now leading electric boat sales in Europe thanks to the unique combination of speed, silence, and long, all-electric range. However, the majority of new customers are from the US, making the American powerboat market a key target for Candela. 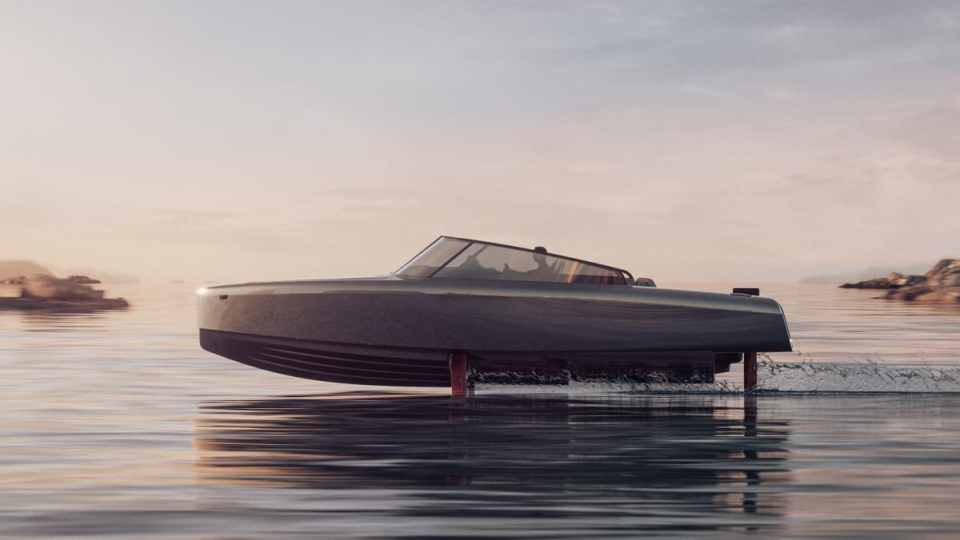 “We’re not just aiming at making the best electric boat. We’re making a vastly better boat than today’s conventional powerboats, hands down – combustion engine or electric. Thanks to our hydrofoil technology and our direct-drive C-POD motor, there’s no slamming, no noise, no fumes and very little maintenance. It basically takes away all the bad things with powerboats. Once you’ve tried a Candela, it’s very hard to go back to conventional boating,” says Tanguy de Lamotte, CEO of Candela US.

Candela’s 80-strong team of engineers and technicians from the aerospace, car, and software industries have been developing the proprietary hydrofoil technology and associated software since 2014. Using the learnings from their first serial production model, the C-7 sportsboat, Candela now ventures into mass production of leisure craft with the Candela C-8, while simultaneously developing the world’s first hydrofoiling shuttle ship, Candela P-30, which will go into production in 2023.

Candela’s ultimate purpose is to speed up the transition to fossil-fuel-free lakes and oceans. A traditional 25-foot petrol boat consumes about 15x more fuel than a family car, leaving a heavy footprint on our planet. Multiply that number with the number of ships and boats on seas worldwide and it’s easy to see that the concept of traditional combustion engine boats is simply not sustainable.

Starting on April 1st, Candela will offer test rides out of their Candela San Francisco location in Sausalito. For media test drives, reach out to mikael.mahlberg@candela.com

Below is a video of Candela in action. 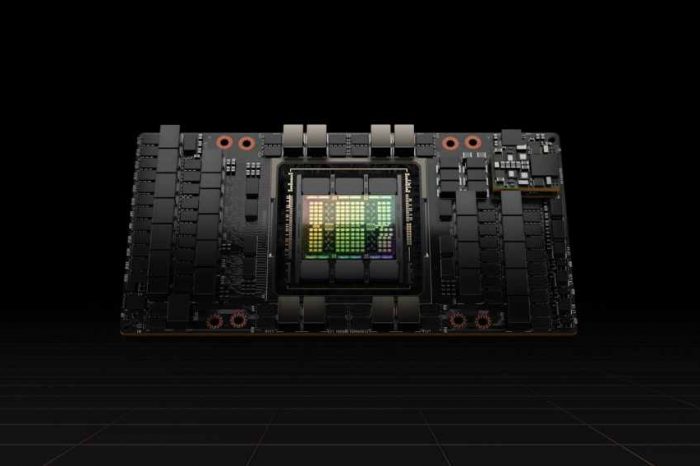 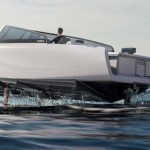