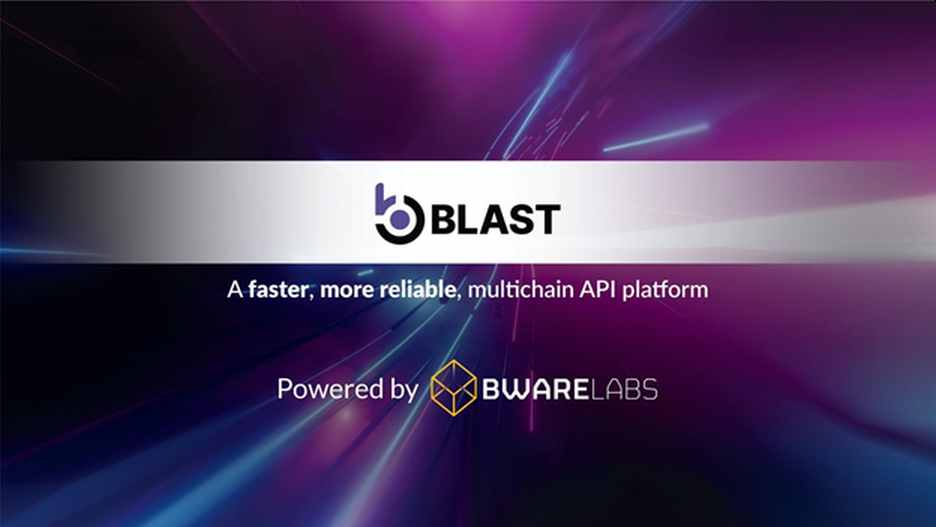 Bware Labs is a blockchain infrastructure tech startup that connects end users and node providers through API instruments. As end-users and developers know, it is a challenge to get reliable blockchain access. That’s the problem Bware Labs solves.

Bware Labs provides an interface between Blockchain APIs consumers and node providers with integrated payment options and verified reliability, all embedded within our platform and protocol service. It offers a platform with the end goal of using third party node providers while maintaining a high bar for performance and reliability, comparable or even higher than its centralized rivals

Today, Bware Labs announced the general availability (GA) of its API infrastructure platform today. The announcement comes a month after the startup raised $6 million in a Series A funding round to boost its blockchain API infrastructure.

The GA release of BLAST (Bware Labs API Service Terminal) delivers a refined UX and new Projects capability that enables the separation of user environments, plus usage visualizations and an integrated Playground space for users to test generated endpoints before deploying them inside applications.

With this new platform, Bware Labs further improves on the commitment to be the most reliable and best-performing API provider, all while offering support for an ever-increasing number of blockchains.

BLAST is a multichain subscription-based API platform that delivers robust and high-geared blockchain access for developers and businesses by efficiently routing requests to integrated networks. The new Projects capability enables users to separate multiple environments while supporting the development of programming libraries. Customers will be able to generate an individual API endpoint for each supported blockchain network within a single Project space. The total number of Projects a customer can create varies according to their subscription plan.

The GA release also brings new usage analytics displayed in the form of charts and visualizations, enabling users to monitor, plan and adapt their infrastructure according to their application requirements. The charts are available on various aggregation stages, from on a per-endpoint visualization, all the way up to global statistics. There’s also a new testbed feature, called Playground, where users can test generated API endpoints by adapting method parameters and verifying the response before launching their applications into production.

Each of the subscription plans is available for any length of time, with the option to extend or switch to another tier whenever customers wish to do so.

All subscription fees are billed in stablecoins to streamline integration with the crypto ecosystem and maintain predictable value for infrastructure costs. Customers are required to use a Metamask wallet to authenticate and add funds to their accounts.

The project’s next aim is to decentralize a common pain point within the crypto ecosystem, where most infrastructure relies on centralized node operators to interact with the blockchain. This first GA release enables user subscriptions and payments which is a first step towards enabling the incentivized decentralization of the infrastructure, which is planned for the next release while maintaining a very exigent standard of quality, performance, and reliability.

After the launch of BLAST in general availability, Bware Labs said it will focus on onboarding node owners in an incentivized testnet. During this phase, the protocol for monitoring and enforcing the standards for performance and reliability of the decentralized API infrastructure will be thoroughly validated. Node providers will be incentivized through a share of the platform’s revenues and the option to stake BWR tokens for additional rewards, while users will benefit from a high-quality service.

Bware Labs has developed a state-of-the-art API platform serving both API users and node-owners: Users can generate endpoints on multiple blockchains including Ethereum, Binance Smart Chain, Avalanche, Polygon, Moonbeam, Moonriver, Shiden, Fantom, Astar, Elrond, and Polkadot, to use for all API calls. Node providers are rewarded for exposing their node APIs, on the condition that they meet performance, reliability, and data integrity standards, aimed at ensuring the quality of service. 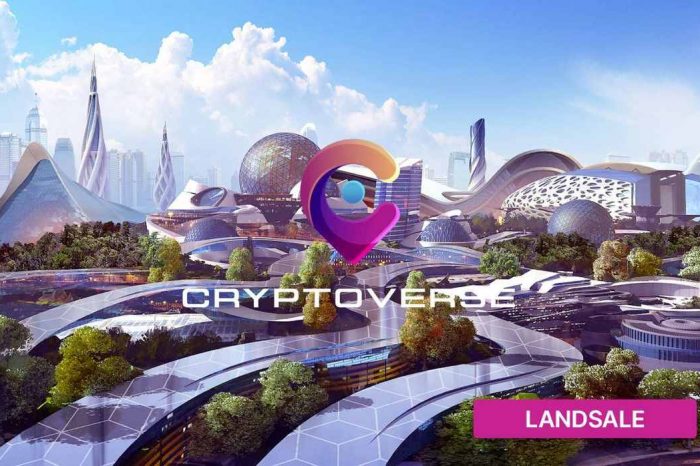 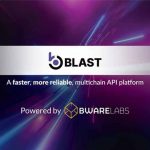