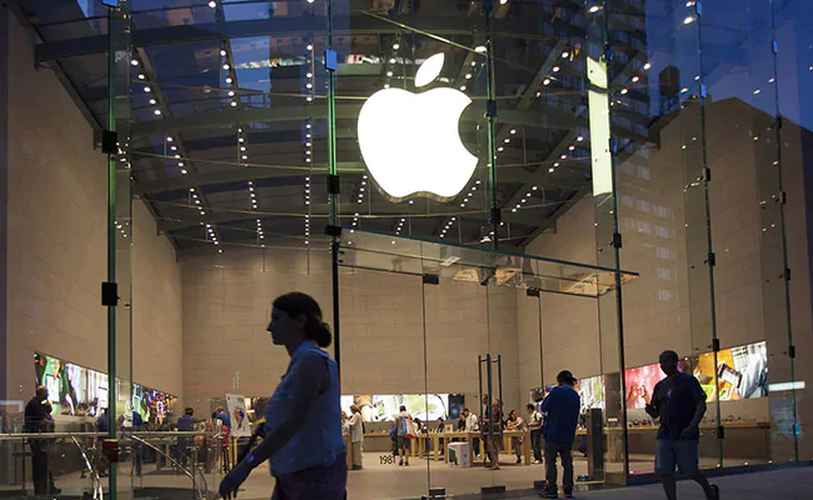 According to filings on Friday with the federal court in San Jose, California, Prasad, 52, worked for 10 years as a buyer in Apple’s Global Service Supply Chain department. The prosecutors alleged that he exploited his position to defraud the company in several schemes, including stealing parts and causing the company to pay for items and services it never received.

According to a criminal case unsealed Friday, the court has allowed the federal government to seize five real estate properties and financial accounts worth about $5 million from Prasad. The U.S government is seeking to keep those assets as proceeds of crime, the U.S. Attorney’s office in San Jose said in a news release.

Prasad is scheduled to appear in court Thursday, March 24 to answer charges of engaging in a conspiracy to commit fraud, money laundering, and tax evasion. Prasad cannot be reached as the phone number listed for him was disconnected.  It’s also unclear whether he has retained a lawyer.

Prosecutors said that as an Apple buyer, Prasad negotiated with vendors and placed orders, with Apple making payments based on invoice amounts he entered into its purchasing system. He faces five criminal counts for abusing his position. 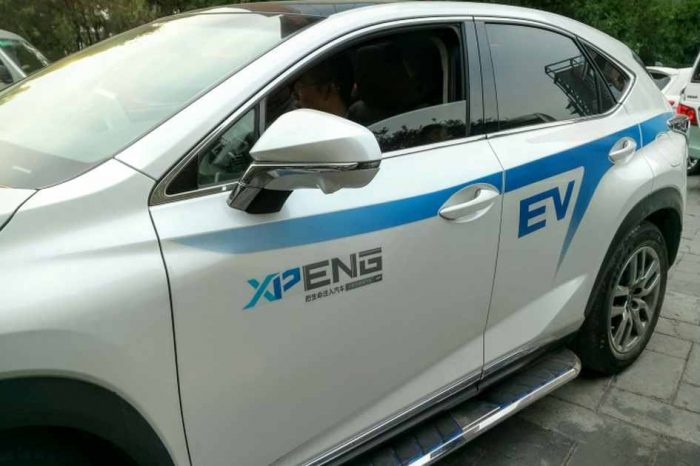 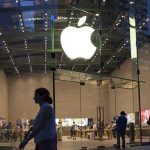