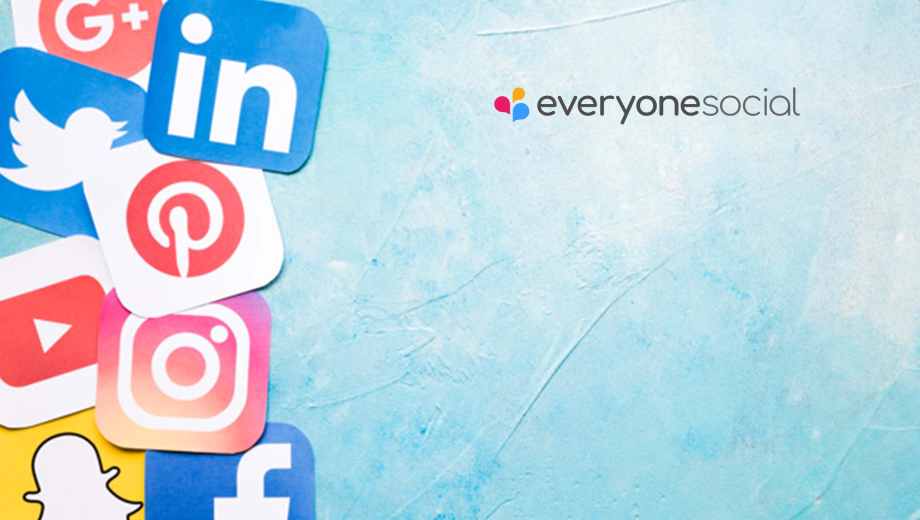 With millions of teenagers and adults getting their information from social media, influencers have become the go-to source for companies and organizations that want to get their message, products, and services in front of millions of targeted audiences. It’s for this reason that Salt Lake City-based SaaS tech startup EveryoneSocial wants to help companies activate their employees as social media influencers.

Today, EveryoneSocial announced that it has secured $13 million in new funding to drive expansion, particularly within EveryoneSocial’s sales and partner teams. The round was led by existing investors including Epic Ventures, Next Frontier Capital, and Crane Group.

Founded by CEO Cameron Brain, EveryoneSocial is a provider of the SaaS platform that transforms employees into influencers by empowering them to create and share authentic content. Companies including Qualtrics, Unity, Highspot, Amazon, and T-Mobile use EveryoneSocial’s platform to engage employees, expand brand reach, and drive organic social media ROI.

In a statement, Brain said, “Guess what? Your employees WANT to share your marketing, sales and recruiting content, you just need to give them the tools to do so! We couldn’t be more excited to help our amazing, visionary clients activate their employees as influencers.”

He added, “If you work at a high-growth company, you’re duty-bound to explore new tools and tactics that produce efficient ROI. Whatever your stack, you should be activating your people as influencers. You’ll be blown away by what they’ll produce.”

“As a venture investor, we invest in growth, and that’s exactly what EveryoneSocial helps their customers drive. If you work at a high-growth company, you need to activate your employees as influencers. If you don’t, you’re probably going to lose to someone who does,” In a statement, Nick Efstratis, Managing Director of EPIC Ventures said. 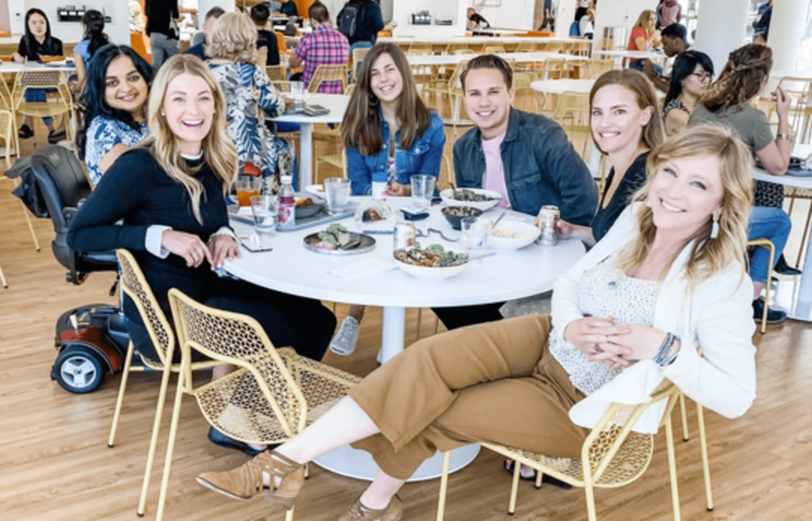 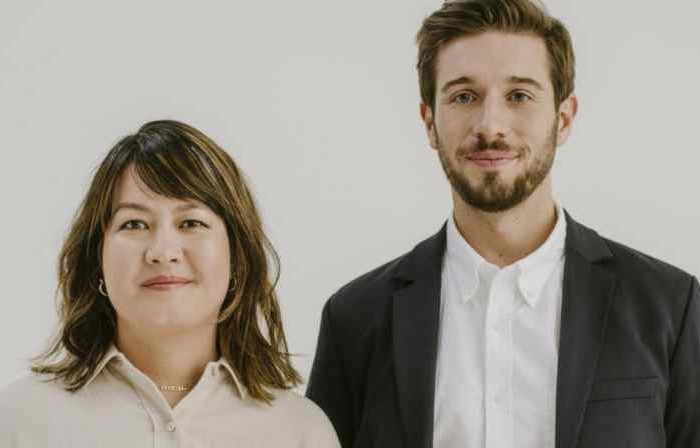 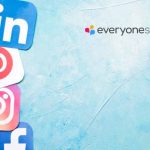