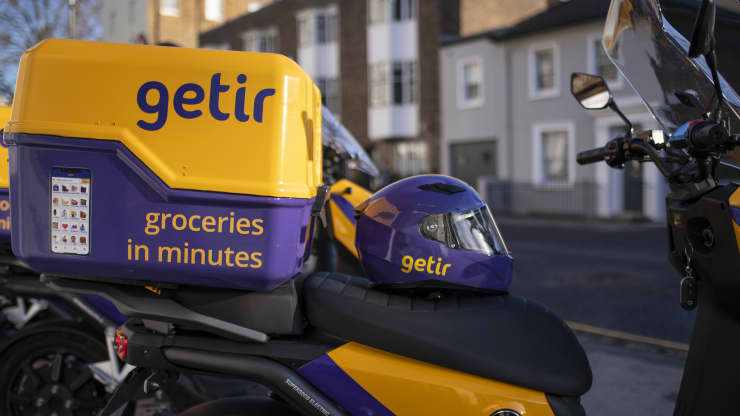 It was just 9 months ago when Turkish tech startup Getir rode the speedy grocery delivery craze with $550 million in funding at a $7.5 billion valuation. Since then, the online delivery field has grown dramatically as investors pour billions into the space. Just a few months after expanding its footprint in the US market, Getir has now closed another round of funding to get accelerate growth.

Today, Getir announced it has closed $768 million in a Series E funding round valuing the company at around $12 billion. The round was led by Mubadala, with Abu Dhabi Growth Fund (ADG), Alpha Wave Global, Sequoia Capital, and Tiger Global participating as major investors. Since its inception seven years ago, Getir has attracted around $1 billion in total funding.

Getir operates in 48 cities across seven European countries, the United States as well as all major cities in its home country. In a statement, Getir founder Nazim Salur said: “This investment will enable us to further develop our proposition and technology, as well as… to continue to attract the best talent.”

“Our model and approach to ultrafast delivery are thriving and this latest round of funding further enables us to deliver our best-in-class service to new customers in Europe, the United States, and beyond. There is a great appetite for Getir and rapid grocery delivery. As the pioneers of the market, we continue to stand out by constantly innovating to provide the industry standard.” says Nazim Salur.

Getir has revolutionized last-mile delivery with its 10-minute grocery delivery proposition offering a selection of 1,500 everyday items to its customers in minutes, 7 days a week, day and night. Getir is now operating in 30 cities in Turkey and has launched operations in the UK in January and in the Netherlands in May 2021. Getir also has sub-brands – GetirFood, GetirMore, GetirWater, and GetirLocals. Its rivals include  Germany’s Gorillas and U.K. rivals like Dija, Zapp, and Deliveroo. 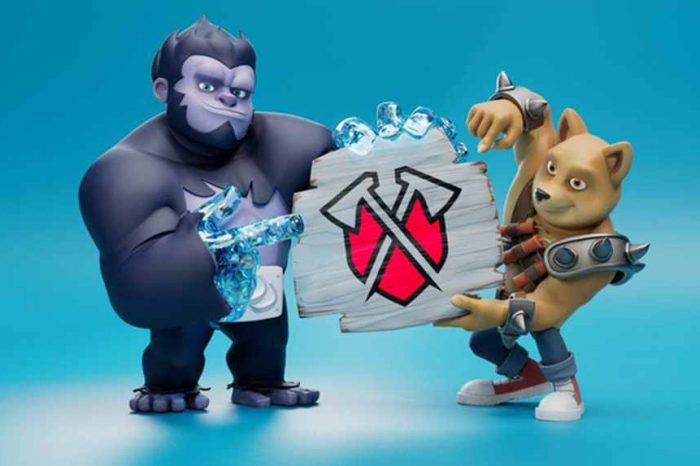 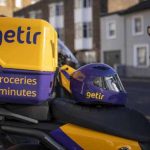