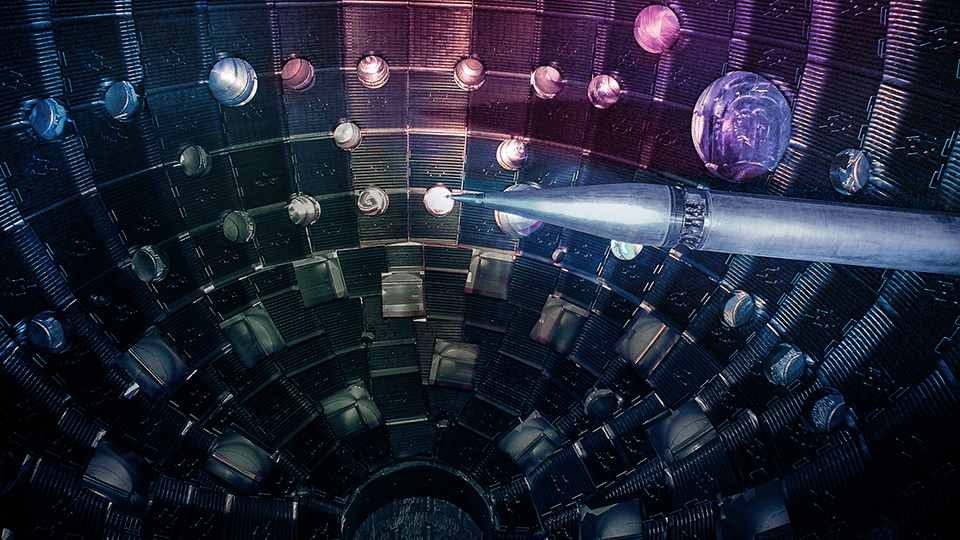 In a race to zero emissions, researchers and governments around the world have been trying to solve the challenges of nuclear fusion for more than half a century. Nuclear fusion is a nuclear process where energy is produced by smashing together light atoms. Theoretically, nuclear fusion could provide a cheap, clean, and almost boundless source of energy. For example, one tablespoon of liquid hydrogen fuel—a mix of deuterium and tritium—would produce the same energy as 28 tons of coal.

Unlike the current nuclear reactor which uses nuclear fission, harnessing the power of an artificial star on planet Earth to generate electricity has great advantages over our current sources of energy since nuclear fusion produces no carbon, sulfur, or nitrogen emissions. This is part of why companies like Microsoft and Amazon CEO, Jeff Bezos, and Microsoft are betting on a $10 trillion energy solution for the planet with investments in fusion energy startups like General Fusion and Commonwealth Fusion (CFS).

However, General Fusion and CFS are not the only startups working on nuclear fusion energy. One other startup is Marvel Fusion, a German clean energy startup that is leveraging the latest breakthroughs in laser and nanoscience for the ultimate commercial fusion power plant. Marvel Fusion’s approach is to use laser-driven fusion as a solution for the global energy transition to zero carbon emission.

Unlike the other two startups, Marvel Fusion took a different approach. Instead of magnets, Marvel Fusion uses short-pulse laser and nanotechnologies to trigger non-thermal nuclear fusion reactions. The startup is currently supported by technology partners including Siemens Energy, TRUMPF, and Thales. Marvel Fusion is not the only startup using the laser approach. Others include HB11, EX-Fusion, and Focused Energy.

The startup recently raised €35 million Series A funding round to further pursue the development and commercial realization of fusion energy technologies. So far, Marvel Fusion has a total of €60 million ($65.9 million), including a €35 million ($38.5 million) round in February led by Earlybird Venture Capital.

“We are currently witnessing a new global spirit of optimism for fusion technologies and – even more importantly – there is a completely new and promising approach for a disruptive, truly clean and uncompromisingly safe fusion technology: Marvel Fusion,” Earlybird’s Hendrik Brandis said. 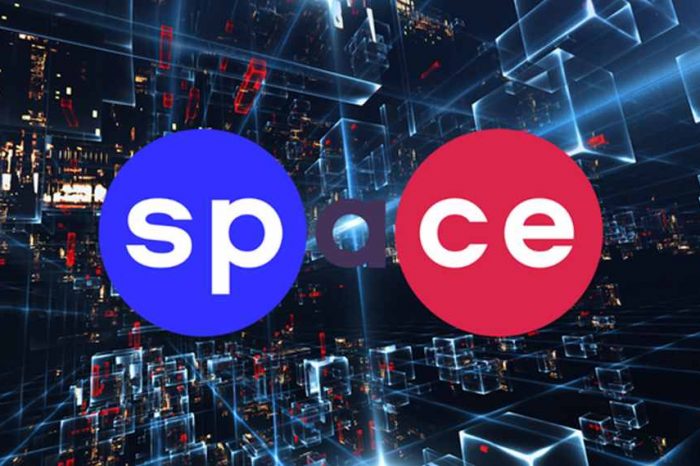 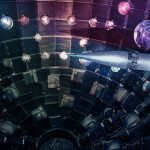