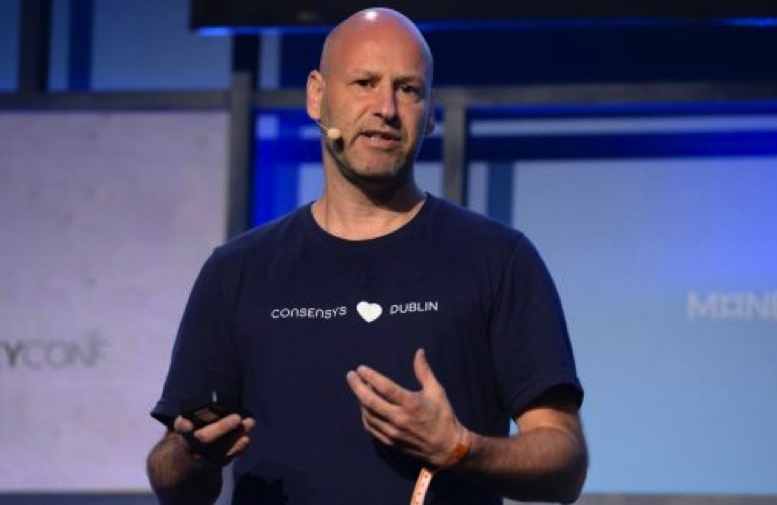 Web 3.0 is slowly taking over the internet, the past few years have seen more people embrace the potential of a decentralized web following the debut of blockchain technology and cryptocurrencies. Most of the platforms we use today are built on Web 2.0; this includes social media websites such as Twitter and Facebook as well as centralized applications offering a range of services. Some tech experts see Web 3.0 as just another tech buzzword.

But Web 3.0 is no longer just a fad as tech heavyweights like Microsoft, Facebook, and Twitter pour millions of dollars into the space. Now, Microsoft is betting big on Web3 with investment in Ethereum co-founder’s blockchain start-up ConsenSys.

Today, ConsenSys said it closed a $450 million financing round, bringing the company’s valuation to over $7 billion. The new capital injection was led by ParaFi Capital, ConsenSys said Tuesday, with Microsoft, Japan’s SoftBank, and  Singapore’s Temasek also joining as new investors in the company. 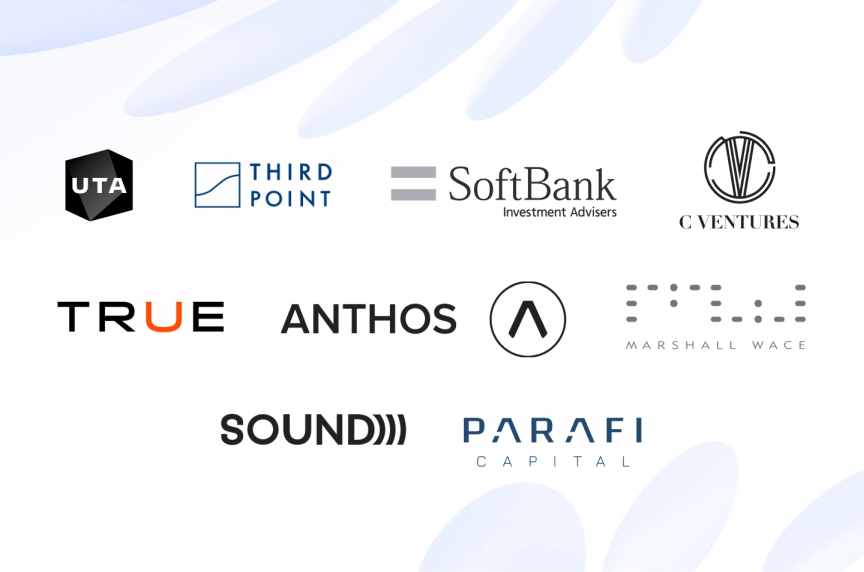 ConsenSys will use the funding proceeds to support the rapid expansion of MetaMask with a major redesign scheduled for release later in 2022, as well as the rollout of a plug-in extensibility system that will allow integration with a wide variety of blockchain protocols and account security schemes. This roadmap expansion also builds on ConsenSys’s recent acquisition of MyCrypto, which will enable MetaMask to bolster its industry-leading security infrastructure and create a cohesive user experience across desktop, mobile, extension, and browser wallets.

Microsoft’s investment in ConsenSys further shows growing interest from the world’s largest tech firms in Web3, a loosely-defined term that refers to efforts to create a decentralized version of the internet based on blockchain technology.

Founded in 2014 by Joseph Lubin, a co-founder of Ethereum, ConsenSys has been a pioneer in creating the foundational software for the next wave of the internet, Web3. Its mission is to unlock the collaborative power of communities by making DAOs, NFTs, and Defi universally easy to use, access, and build on. Ethereum is the blockchain platform behind ether, the world’s second-biggest cryptocurrency.

In a statement, Lubin said, “I think of ConsenSys as a broad and deep capabilities machine for the decentralized protocols ecosystem, able to rapidly capitalize at scale on fundamental new constructs that emerge, such as developer tooling, tokenization, token launches, wallets, security audits, DeFi (1.0, 2.0 and beyond), NFTs, bridges, Layer-2 scaling, DAOs, and more. This view has resonated with our crypto native and growth investors in a Series D that will enable us to execute powerful growth strategies. This round takes in digital assets as well as fiat and converts immediately to ETH. The next round will be our ‘Series ETH’ where we will assist investors in getting fully crypto native to contribute ETH as a symbol of and commitment to the ongoing paradigm shift.”

With nearly 700 full-time employees at present, ConsenSys’ hiring will surge this year as it is on track to scale to over 1,000 employees by the end of 2022. ConsenSys maintains a core objective to be an industry leader when it comes to diversity, equity and inclusion, partnering with organizations like Work180, CryptoChicks, and the Black Women Blockchain Council. Since September 2020 ConsenSys has increased gender balance in the workforce from 19% to 25% as of December 2021. Its belonging scores also continue to trend up, reaching 91% in the latest survey. ConsenSys is proud to be a major driver of the transformation to the “age of community.”

“ConsenSys has emerged as one of the most important companies in the blockchain space,” said ParaFi Capital Founder and Managing Partner, Ben Forman. “In particular, MetaMask is the gateway for over 30 million users to access web3 and DeFi applications every month, making it one of the most widely used blockchain products in the world for consumers and businesses. As a long-time power user of ConsenSys’ products and services, ParaFi is thrilled to be an investor and thought partner as the company continues to operate at the forefront of decentralized infrastructure.” 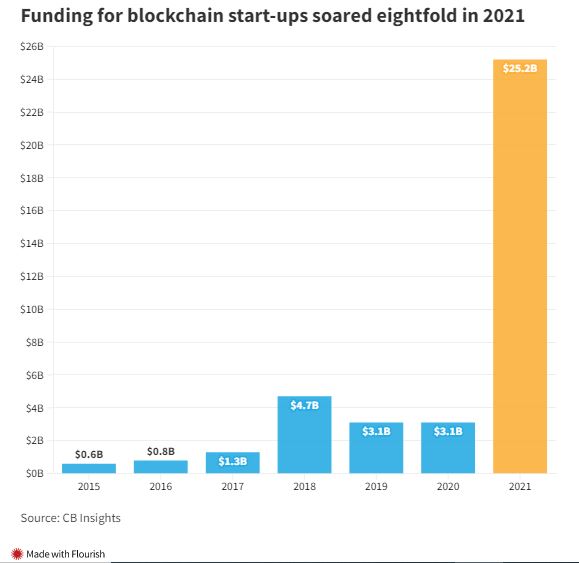 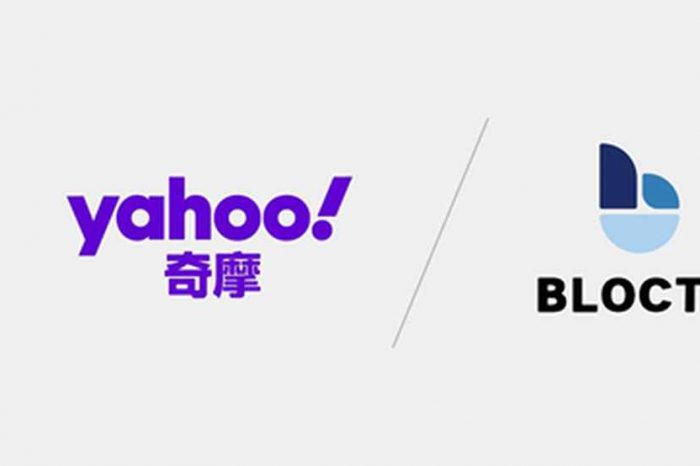 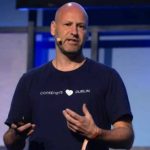