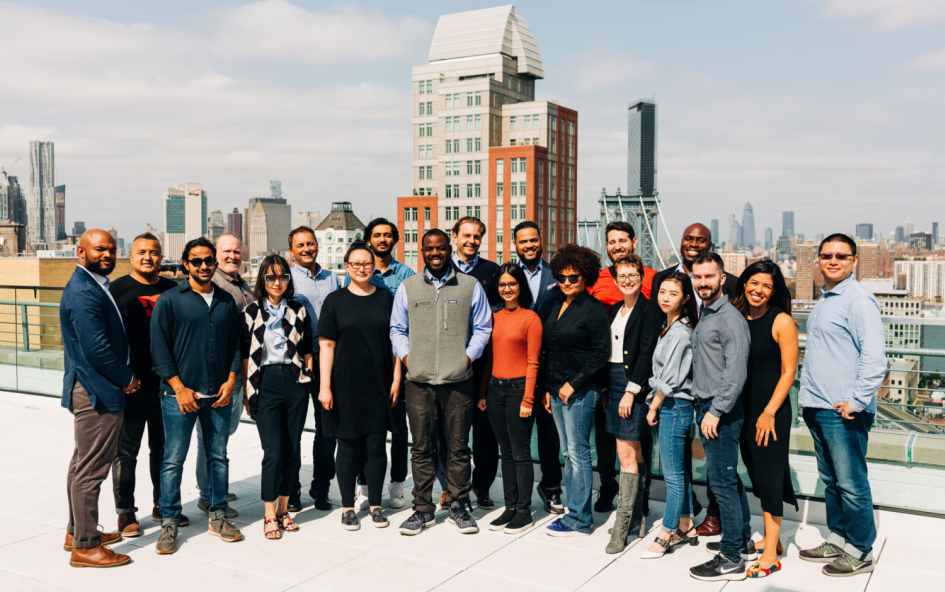 When Jeff Bezos stepped down as Amazon’s CEO in July 2021, he promised to spend the rest of his time on passion projects like his space company Blue Origin, philanthropic efforts, and other projects that will make the world a better place.

Three months later, Bezos promised to give away $1 billion in grants to support efforts around conservation. The pledge is part of the Bezos Earth Fund, a $10 billion fund he launched in February 2020 designed to invest in scientists, activists, and other organizations to combat the effects of climate change and help preserve and protect the world.

In December of that same year, The Bezos Earth Fund announced donations of $443 million to a wide range of climate and environmental groups, including a $5.5 million grant to BlocPower, a Brooklyn, New York-based energy efficiency technology startup that’s rapidly greening American cities by retrofitting millions of old buildings with ‘green’ energy.

The company is currently backed by the world’s top investors, including Kapor Capital, one of Uber’s first investors, Andreessen Horowitz, an early investor in Facebook, Twitter, AirBnB and Lyft, the former Chairman of Google, and American Family Insurance Institute for Corporate and Social Impact, Exelon, Goldman Sachs Urban Investment, Kapor Capital, and Salesforce.

In January, BlocPower got a big debt infusion from Microsoft, bringing its total funding to about $100 million. In addition, Bezos Earth Fund also invested another $5 million grant to digitally map about 125 million buildings across America so that each one of those buildings will have a free plan for how to become environmentally sustainable. The company is now negotiating with several cities in California, New York, Massachusetts, and Georgia to decarbonize.

So how does BlocPower work? Instead of investing millions of dollars on expensive equipment, the startup leases the equipment for about 10 or 15 years, and after enough money has been taken in to pay back investors and for BlocPower to collect its fees, the ownership of the equipment is transferred to the building owner. Today, BlocPower is behind the first plan by a U.S. city — Ithaca, New York — to be entirely net-zero by 2030.

Since its inception six years ago, the company has greened more than 1,200 buildings in New York City, with ongoing projects in 26 cities. Blocpower also estimates that buildings across the country waste as much as $100 billion on fossil fuel consumption annually.

The company created innovative technologies to identify buildings that would benefit most, determine which green solutions would have the greatest economic and environmental impact, and reduce construction time and costs. In conjunction with Goldman Sachs, it also created an innovative financing solution that allows building owners to upgrade to green energy systems with no money down and pay for the equipment from their energy cost savings.

By transforming antiquated buildings into greener, smarter, healthier facilities, BlocPower has reduced building energy costs by 30-50% and reduced greenhouse gas emissions (GHGs) by 40-70% in current projects. The company believes it can reduce U.S. GHGs up to 25% in 10 years and recapture up to 30% of the millions of dollars in wasted energy spent. 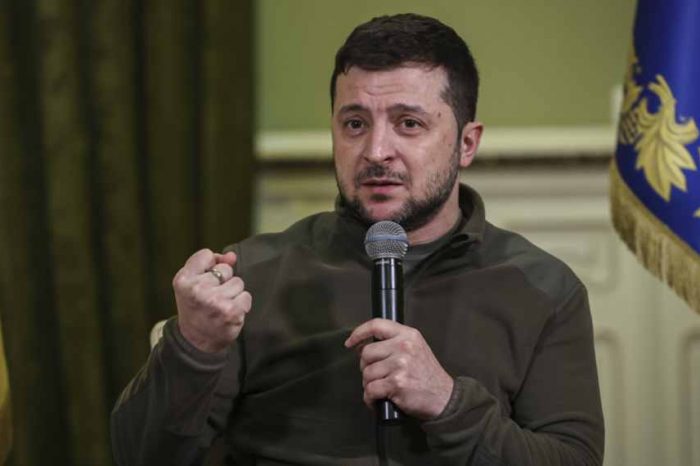 Zelensky: “Ukraine will not become a member of NATO” 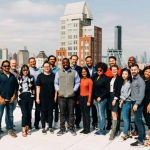