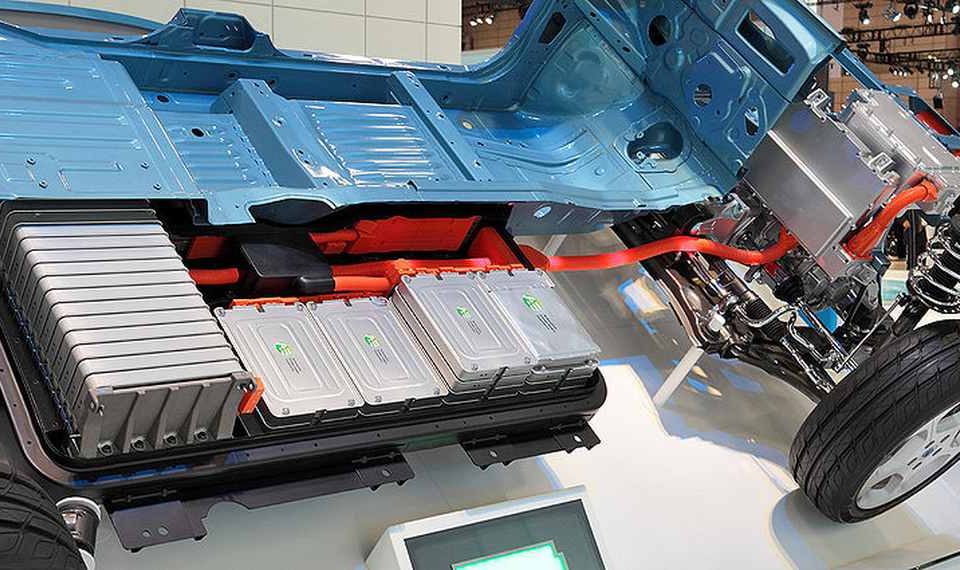 The mass adoption of electric vehicles has accelerated in recent years. Thanks to Tesla, more and more people are now embracing electric cars as the world moves away from internal combustion engine cars to combat global warming. Today, most electric cars use lithium-ion batteries to store energy and power the motor that propels the cars.

Although lithium-based batteries are the most viable and economical at this point, there is still room for improvement. Announcements of developments to alternative, next-generation, non-lithium battery chemistries, including redox flow, metal-air, or sodium-ion batteries, are now a regular occurrence. Despite interest in these alternatives, Li-ion batteries remain the dominant choice for consumer devices, electric vehicles, and stationary storage.

However, the importance of non-lithium battery chemistries is expected to grow considerably over the next 10 years, especially in the stationary energy storage sector. By 2025, IDTechEx forecast that >10% of the stationary market will be accounted for by non-lithium chemistries, up from <5 percent in 2021. 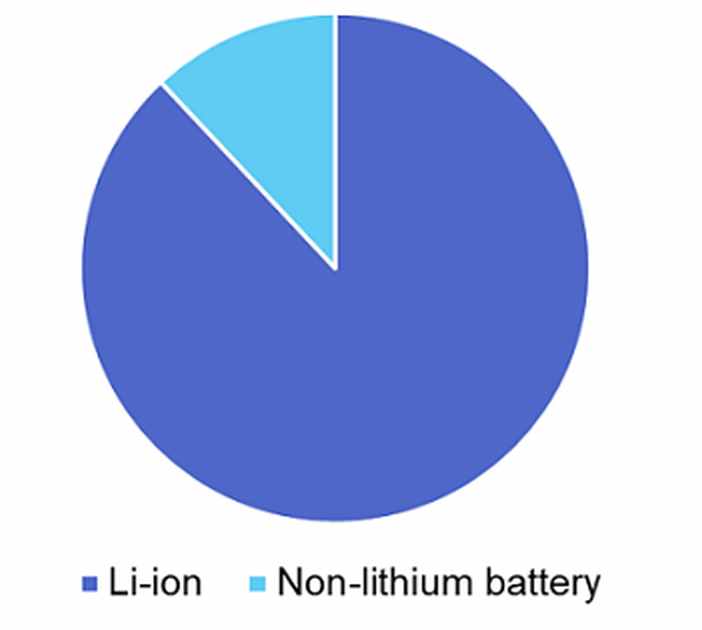 But why are alternatives to Li-ion being explored given their high performance, availability, and until recently, declining costs? Firstly, stationary energy storage is expected to become a larger part of the battery market. Though electric vehicles are the largest market for battery technology and will remain so, the importance of the stationary market will grow and once energy density can be de-prioritized as it can be for stationary storage systems, the choice of battery chemistries and systems becomes less restrictive. 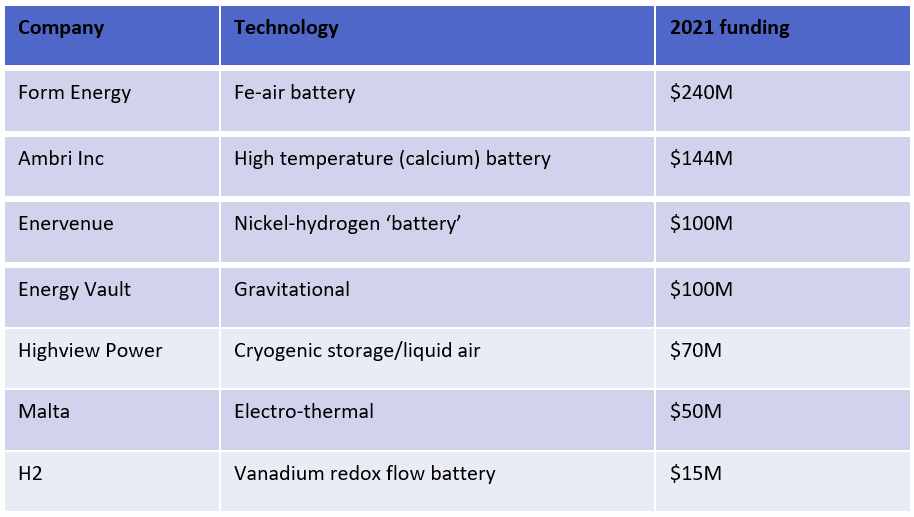 In particular, more long-duration storage is expected to be needed to enable higher penetration levels of variable renewable power sources. Here, lower cost and longer-lasting technologies are needed. Li-ion batteries will likely struggle to profitably exploit electricity price variations over storage periods of 6-8 hours, let alone the days or weeks’ worth of storage that may eventually be needed.

Secondly, improvements to alternative battery technologies will help to make them more attractive. A number of companies are working on a variety of chemistries, demonstrating prototypes and rolling out battery systems for early customers. In the stationary sector, redox flow batteries based on vanadium have been relatively well commercialized but new finance schemes that lease the electrolyte, or new electrolyte chemistries altogether, can help ease the capital cost burden.

To this end, various battery chemistries based on zinc, iron, and other low-cost materials are also being developed and commercialized. Interest in these alternatives can be highlighted by some of the funding raised in 2021 from companies developing these long-duration technologies, including the $200M for Form Energy’s iron-air, $144M for Ambri Inc’s high-temperature battery, and $100M for Enervenue’s nickel-hydrogen hybrid battery. Companies developing non-electrochemical storage technologies such as Highview Power and Energy Vault have also raised considerable funding in 2021.

Finally, the second half of the 2020s could feasibly bring supply disruption and bottlenecks to the Li-ion industry. Lithium, cobalt, and nickel could all be in short supply and while alternatives to nickel and cobalt exist, lithium is, of course, fundamental to Li-ion batteries, which will continue to be needed for the vast majority of electric vehicles. The safety of Li-ion batteries and environmental credentials of materials throughout the Li-ion supply chain are also being questioned. This opens up an opportunity for battery chemistries, and energy storage technologies, that utilize lower cost, more widely available materials and that can also offer additional safety and environmental benefits.

Li-ion will continue to dominate the energy storage space in the short term. For battery electric vehicles, this will continue to be the case even in the long-term as there are few realistic alternatives beyond related chemistries based on silicon and lithium-metal anodes or solid-electrolytes.

But for stationary storage, alternatives to Li-ion are set to play an increasingly important role due to their potential for improving cost and safety, easing material supply burdens, and the often less demanding requirements on energy density in the stationary sector. To find out more, see the IDTechEx report “Advanced Li-ion and Beyond Lithium Batteries 2022-2032: Technologies, Players, Trends, Markets” or visit IDTechEx’s website for more information on our battery and energy storage research coverage. Sample pages are available for all IDTechEx reports. 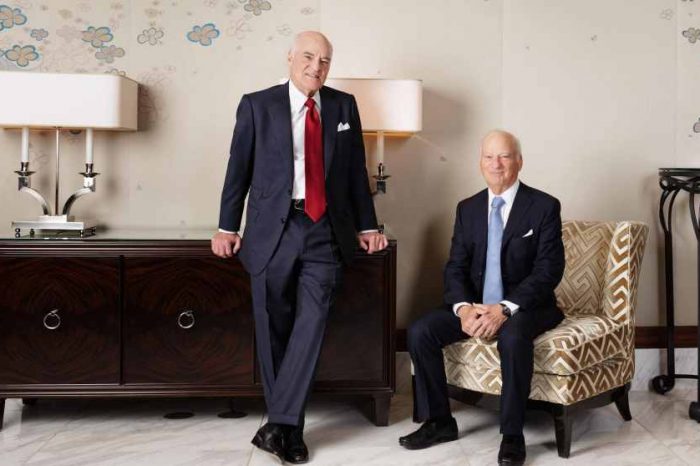 KKR closes $17 billion for its Global Infrastructure Fund IV to invest in infrastructure opportunities within OECD countries in North America, and Western Europe 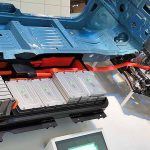