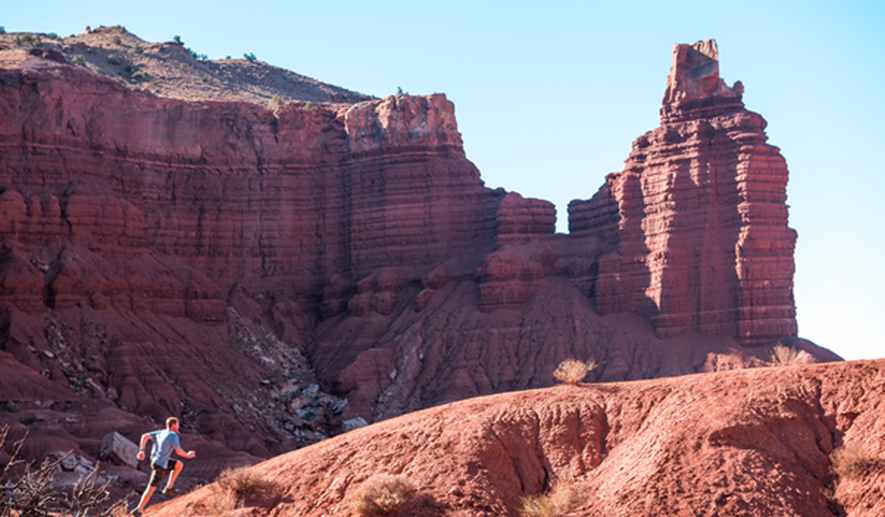 As the global technology landscape evolved over the years, issues pertaining to illegal data distribution, individual privacy have continued to come to the forefront. In this regard, there are numerous studies showing that most legacy networks in place today have continually indulged in shady data sharing/distribution practices that have compromised sensitive information related to millions of their clients.

To this point, just a couple of years ago, social media giant Facebook was ordered to pay a mammoth sum of $550 million for a number of violations relating to the Illinois Biometric Information Privacy Act, legislation requiring companies to obtain explicit consumer consent before they can collect and share any sort of biometric information — such as their facial recognition details — related to their users.

Blockchain is the answer to today’s content distribution dilemma

With the advent of blockchain — which in its most basic sense can be thought of as a digitally distributed, public ledger that exists across a network — more and more people are beginning to realize that they no longer have to be at the mercy of various mainstream entities when trying to share their personal digital content in a safe and secure manner.

In this regard, BitTorrent is a blockchain-based data-sharing ecosystem rooted in the ethos of transparency and decentralization, resulting in which no single entity having control over the platform. In fact, as far back as 2014 Ethereum co-founder Vitalik Buterin recognized the immense technological proposition put forth by the platform, with the Russian-Canadian programmer even admitting that his idea for Ethereum was inspired, in part, by BitTorrent’s novel P2P framework. On the subject, he was recently quoted as saying:

“Like BitTorrent in how data is distributed but like blockchains in how consensus is secured was exactly how I was thinking about it when I first started banging at the problem of making blockchain sharding work in 2014. Hopeful that this idea can spread further now!”

Similarly, Tesla CEO Elon Musk has also repeatedly criticized modern streaming services, claiming that they are extremely limited in their overall design and operational efficacy, resulting in the need for more decentralized alternatives — which is where BitTorrent steps in, providing users with a platform that is tailor-made for the seamless distribution of voluminous data.

A closer look at what BitTorrent brings to the table

From the outside looking in, most public blockchains in existence today are plagued with a variety of functional issues related to low transaction throughput rates, high migration costs, sky-high transaction fees, poor cross-chain interoperability, lack of scalability, etc. To put things into perspective, Ethereum, widely considered the foremost blockchain network in existence today, currently has a TPS rate of just 15-30 transactions. Not only that, over the last couple of years, the platform’s gas fees have continued to remain extremely high (ranging around $20-$40) making the ecosystem unusable for smaller retail players.

On the other hand, BitTorrent comes with a future-ready design that supports up to 7,000 transactions per second while allowing for smart contract migrations that can be facilitated with the touch of a button. Not only that, the average transaction fee on the network has been found to lie below the $0.01 mark, making the ecosystem one of the most cost-efficient blockchains in the market today.

Lastly, studies have shown that the average time it takes to complete a transaction within the BitTorrent network is 3 seconds. In comparison, confirmation times related to other prominent projects such as Avalanche, Ethereum, Bitcoin, Cardano have been found to be 1 min, 5 mins, 40 mins, 10 mins respectively. If that wasn’t enough, a highly underrated aspect of BitTorrent is that it features a high degree of inter ecosystem operability, with the project allowing for seamless cross-chain transactions between networks such as TRON, Ethereum, and Binance Smart Chain (BSC) — something that not a lot of other platforms can boast of.

It is a well-known fact that as things stand, six major multinationals — namely Disney, National Amusements, TimeWarner, Comcast, NewsCorp, and Sony — control a majority of the world’s media/entertainment output. Therefore, with such rapid data centralization taking place globally, it stands to reason that more and more people are looking for decentralized alternatives (like BitTorrent) so as to help share their digital data in a manner that is not only transparent but also highly democratized. 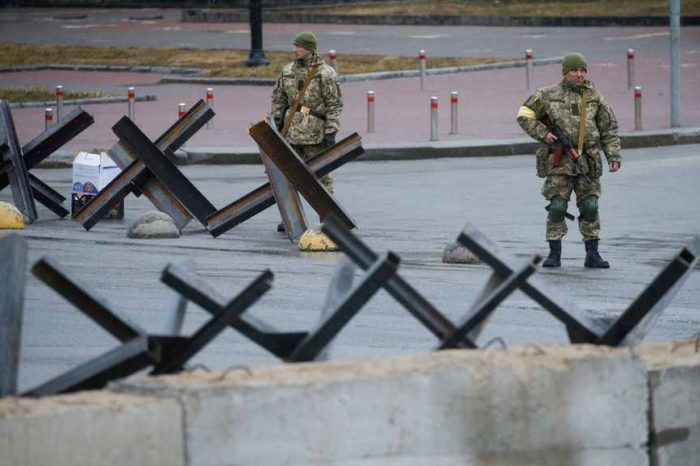 Ukraine is using Clearview's controversial AI facial recognition during war; the company already has 2 billion images from Russian social media in its database 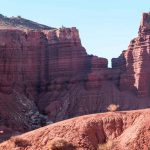