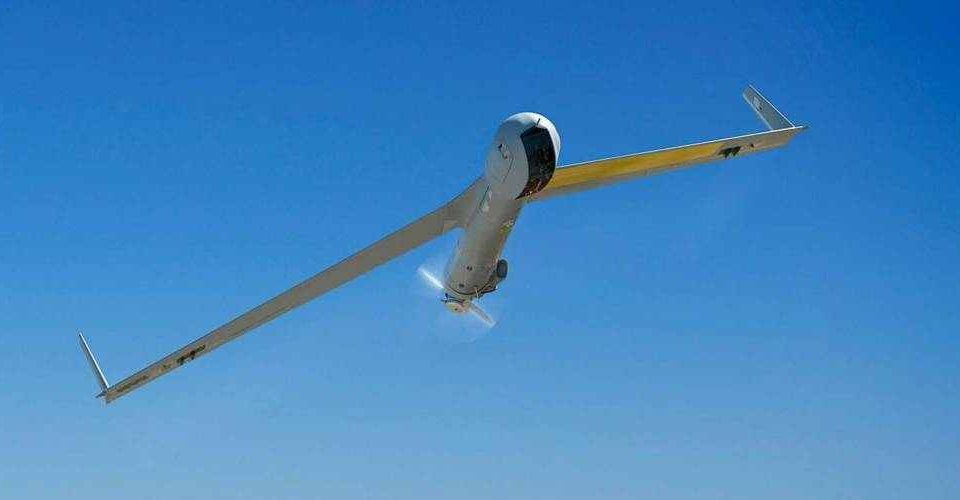 A drone that flew from the Ukrainian war zone through 350 miles over several NATO countries has crashed in Zagreb, Croatia. According to a report from AP, the drone crashed overnight on the outskirts of the Croatian capital, Zagreb. The explosion triggered a loud blast damaging parked cars but causing no injuries, Croatian authorities said Friday.

In a statement on Friday, the National Security Council of Croatia said the drone entered Croatian airspace from Hungary at a speed of 430 mph and an altitude of 4,300 feet before crashing into Croatia’s capital city. The drone exploded on impact, leaving a large crater and damaging parked cars, but no one was injured, Croatian authorities say.

A NATO official, who spoke on condition of anonymity, said the alliance’s “integrated air and missile defense tracked the flight path of an object which subsequently crashed in Zagreb.” Earlier, Croatian President Zoran Milanovic had expressed concern at how “how a relatively unsophisticated drone flew for over an hour over NATO countries without being detected.”

“No one was hurt, and that is good fortune,” said Zagreb’s Mayor Tomislav Tomasevic, according to the Associated Press. “It is a relatively big object. … It is amazing that no one was hurt.”

Nexta, the largest Eastern European media, also reported that “The mayor of the #Croatian capital said there is no indication that it was an intentional act. The circumstances are being investigated.”

Video of the crash site of an unknown object in #Zagreb.

The mayor of the #Croatian capital said there is no indication that it was an intentional act.

The circumstances are being investigated. pic.twitter.com/VpMCDdRDR4

Milanovic said “it is clear” it came from Ukraine. A statement issued by Croatia’s government said the “pilotless military aircraft” entered Croatian airspace from neighboring Hungary at a speed of 700 kph (430 mph) and an altitude of 1,300 meters (4,300 feet). 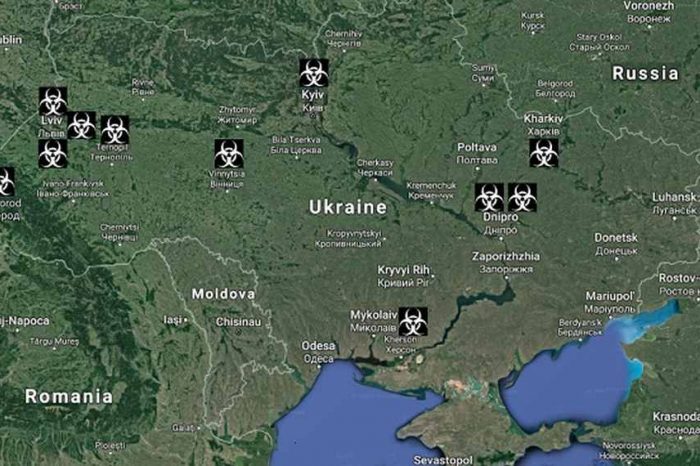 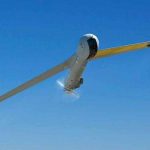