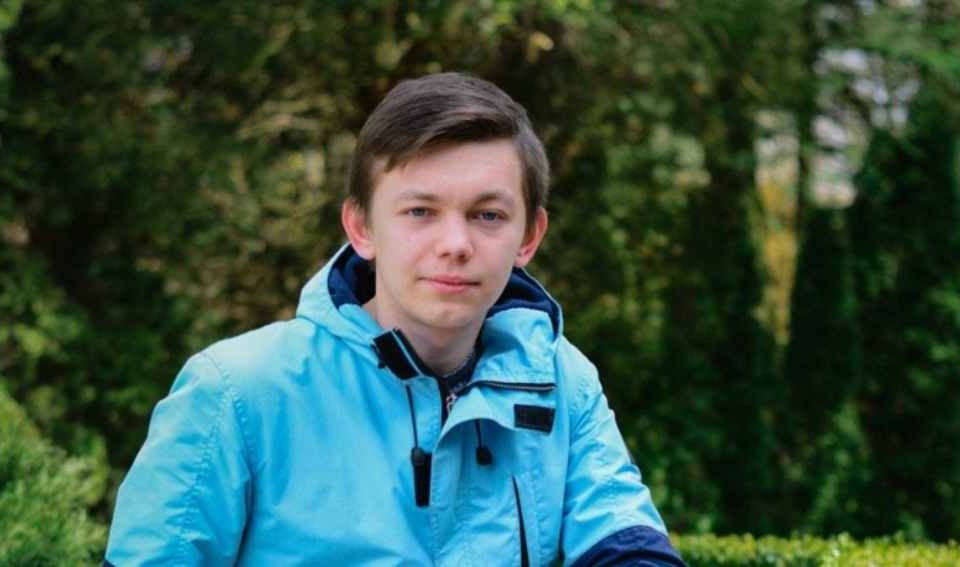 Fast forward nine months later, The Department of Justice (DOJ) announced that one of the hackers involved in the hack has a Ukrainian man, Yaroslav Vasinskyi, has been arrested and extradited to the United States over the REvil ransomware.

In a statement, the DOJ said that Yaroslav Vasinskyi, 22, accessed the internal computer networks of several victim companies including Kaseya, and then deployed REvil ransomware to encrypt the data on their computers. Vasinskyi was arrested in Poland in October last year, and indicted by the US Department of Justice late last year along with his Russian friend Yevgeniy Polyanin, 28, who is still at large. Vasinskyi made a court appearance on Wednesday, the U.S. Justice Department said.

For now, Vasinskyi has been transported to Dallas by US law enforcement authorities where he arrived on March 3, 2022. He could face a very long sentence of 115 years in prison.

Vasinskyi is charged with conspiracy to commit fraud and related activity in connection with computers, damage to protected computers, and conspiracy to commit money laundering. If convicted of all counts, he faces a total penalty of 115 years in prison. A federal district court judge will determine any sentence after considering the U.S. Sentencing Guidelines and other statutory factors.

“Just eight months after committing his alleged ransomware attack on Kaseya from overseas, this defendant has arrived in a Dallas courtroom to face justice,” said Deputy Attorney General Lisa O. Monaco. “When we are attacked, we will work with our partners here and abroad to go after cybercriminals, wherever they may be.”

It all started on July 4 when most Americans were celebrating Independence Day, the notorious cybercrime gang known as REvil was having its own celebration — The group successfully attacked Kaseya, the IT firm that provides remote IT infrastructure management services for multiple customers. The REvil ransomware attack affected as many as 1,500 Kaseya customers, encrypting their data and forcing some to shut down for days, the Justice Department said. 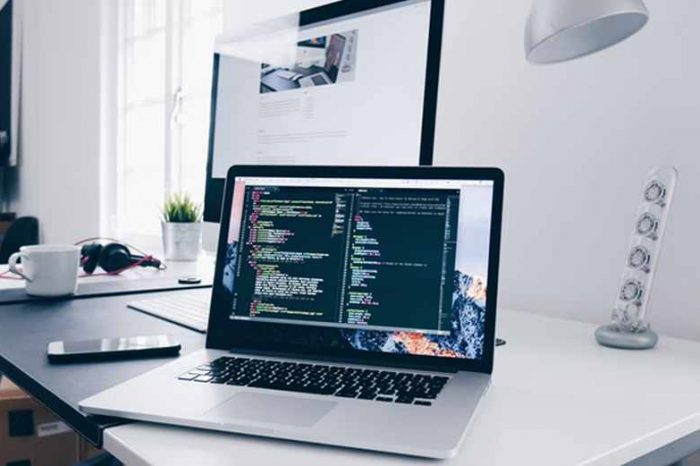 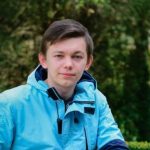