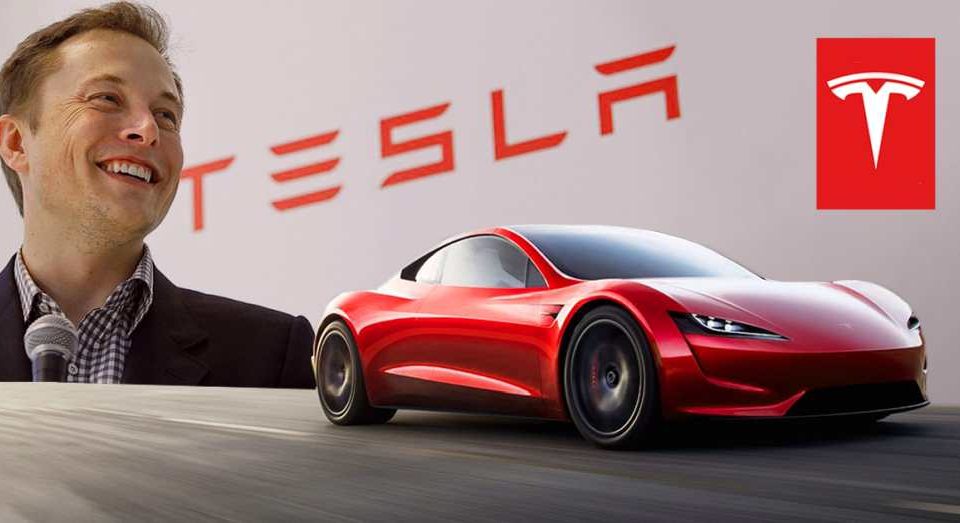 As the war between Russia and Ukraine reaches the second week, Elon Musk has done his fair share to support the people of Ukraine. On February 26, just two days after the war broke out between the two countries, Elon Musk deployed Starlink satellite systems to provide internet access to Ukraine ten hours after the country’s leaders plead for help.

Now, Elon Musk’s Tesla has offered to support Ukrainian Tesla employees who are asked to return to defend their country. According to an internal email obtained by several news outlets, Tesla outlined steps it’s taking to support Ukraine. In February, Ukrainian President Volodymyr Zelenskyy called up reservists to fight back, ahead of the anticipated invasion.

Ukrainian Tesla employees will receive pay for at least three months, according to an email the company sent on Monday to employees in Europe, the Middle East, and the Africa region. However, it wasn’t clear from the email whether this benefit would be extended to employees in North America and elsewhere.

After three months, the electric automaker plans to reassess the Russia-Ukraine war and their employees’ situations to decide what more will be needed. The email, which was sent on Monday, also praised Tesla employees for helping SpaceX, the aerospace venture also led by Tesla CEO Elon Musk, to bring its Starlink satellite internet service to Ukraine.

Here is the full text of the email. The email was transcribed by CNBC with photos of Tesla employees and facilities removed for privacy.

Sharing this message from Joe Ward and Mariam Khalifa:

As you know, Tesla is committed to do the right thing. Whilst the situation in Ukraine is evolving, we wanted to share with you what actions are being taken to support those impacted by the conflict.

Many folks have reached to understand how they can contribute, which is awesome. It’s important we show them how we as a company are helping, what resources we have in place, and how they can also proactively support themselves. Big thanks to all of the teams that have contributed to these efforts so far – true Tesla spirit on display.

*As a priority HR EMEA team members have been connecting with employees impacted as well as their managers to ensure we check in. We will continue to ensure we provide meaningful and targeted support for our employees.

For any Tesla employees who is a Ukrainian national and has been asked to return to Ukraine for active duty as a reservist, we will maintain their employment and salary for 3 months, with a view to assessing after this period as needed.

*Tesla has opened free Supercharging at stations bordering Ukraine to support those impacted by the recent invasion. Within hours of implementation, Tesla emailed local owners announcing that several Supercharger stations near Ukraine could be used by Tesla and non-Tesla electric vehicles, free of charge. Although Tesla does not officially operates within Ukraine, any of the country’s estimated 5,000 Tesla owners can access free Supercharging at select stations in Poland, Hungary Slovakia.

*Tesla teamed up with SpaceX to provide coverage expansion for its Starlink services to help provide an alternative internet infrastructure.

*Volunteers across the Giga Berlin and Germany Service team responded quickly on Sunday to test, configure, pack and ship several hundred Starlink units which have already been gratefully received by Ukraine’s Digital Transformation Minister. In true Tesla fashion, the solution has been put together in less than 3 days.

*On top of this the Energy team supplemented the Starlink roll out with a fleet Powerwalls. The system included PV inverters given by our Certified installer network, pre-made DC cables given by one of our Supercharger Installation Partners and AC cables made out out of scrap from Giga Berlin. All of it assembled by a team of (40+) volunteers from across the EMEA organization, committed to doing what they can to support.

*In addition, we have reinforced Tesla EMEA Employee Assistance Programme. The Programme offers counseling and numerous resources and support for employees.

Lastly, employees can of course support by making cash donations to reputable relief organizations responding in Ukraine, this is not an exhaustive list and you can of course make donation to an organisation of your choice.

If you have any further thoughts or ideas with regards how we can be supporting our employees and those impacted by the crisis, please do not hesitate to connect with us. 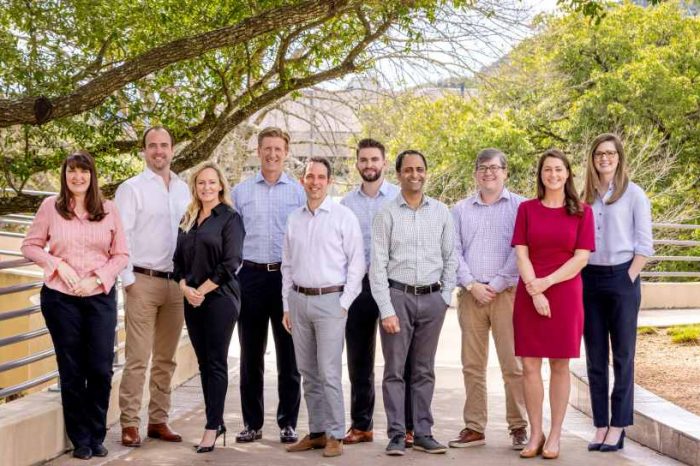 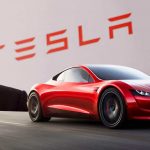