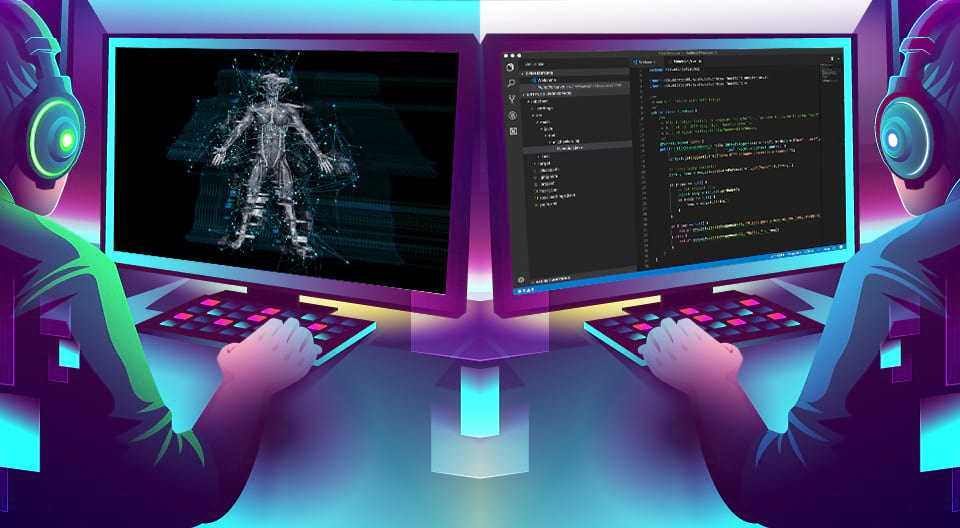 With advanced technology, game developers have been able to bring reality to games. For example, you need to travel to live that experience to play in a casino. But now, technology has enabled casinos to come to you through the internet. Suppose a person living in the UK wishes to play in a casino; they can easily do so through the internet’s facilities.

Mobile Casino UK is available for anyone with a phone and an active internet connection. However, people never really wonder about the process involved in creating the games. The development process often gets overshadowed by the final result, i.e., the playable game.

What is Mobile Game Development?

Building a game idea for mobile devices is known as mobile game development. There isn’t much to define. Without getting into technicalities, planning, manufacturing, testing, and launching are the steps involved in developing a mobile game. A mobile game becomes successful in the online gaming community if it has advanced features, compelling visuals, and an exciting narrative combined into one single game.

Why is it important?

Everyday mobile games grow in popularity at a rapid pace. Due to this incredible popularity, the industry is generating billions every year. Although the popularity of video games has plummeted on consoles and PC, the rise of mobile games has been commendable. Platforms like Android, iOS, and others continuously create a next-generation games market. The boom in this industry has caused many developers to accumulate billions of dollars in revenue.

For the success of a product, the requirement is engagement. This rule applies to games as well. Currently deemed one of the most lucrative industries, the gaming industry appeals to various tastes and preferences as its audience stretches from youngsters to adults.

Mobile games have become an integral part of our lives. Hours together are spent on devices playing mobile games. Indulging in professional gaming is their bread and butter for a few individuals. With increasing technological advancements, for example, smartphones with high resolution and fantastic processing, the mobile gaming industry has achieved a new high.

Almost everyone who has seen a phone with a number pad is familiar with the Snake game (released in 1997) on a Nokia device. Many believe that it was the first mobile game ever to exist. However, that is not true. The first mobile game was the classic block game known as Tetris. Since then, the gaming industry has never looked back and produced games that have turned into today’s booming sector.

With the release of the first iPhone, there came along a revolution in the mobile gaming industry. There are more than 6 million applications accessible now.

Let’s look at some of the developments through the examples of games developed in the UK.

One of the most popular games ever developed. Since the initial part of the GTA series, this game has grown worldwide. When this game came out, it sold out within days.  People left everything they were doing and stood in lines outside game stores to get their hands on this game.

GTA was developed in the UK and was initially made for the players using PC and Console. However, with recent technological changes, the game is now available on smartphones to users globally.

The popularity of MMORPG

Jagex (UK-based game developer) is the most popular free MMORPG(an online role-playing video game where multiple people can play simultaneously or together).RuneScape, the popular game introduced to the world by Jagex, is based in Cambridge.

In 2011, the release of RuneScape took place. It allowed users to explore a virtual world while leveling up their characters (by paying money) on the side.

The Craze of Football Games

Football Manager 2017 is a football management simulation game released in 2006. macOS, Microsoft Windows, and Linux were the host platforms for this viral game.

It allowed players to live the experience of an actual football manager. Players negotiated deals with football players, gave speeches as a coach, and supervised the club’s finances they were playing with inside the game. It allowed users to feel like a football manager.

This game became viral and led to other popular football games. Growing popularity led to the availability of football games to users on their mobile devices. Originating from the UK, this particular game type has transcended borders and platforms.

One of the well-known and reputed game developers based in the UK produced the viral game Candy Crush. Developed by King (now acquired by Activision Blizzard), Candy Crush took the world by storm. The most shocking thing is that Candy Crush isn’t a serious game. It is a casual game that almost all age groups can play.

This game has an unbelievable worldwide fan base. This game allowed and motivated creators to build more casual games and shift from severe heavy gaming.

With casual gaming, the number of people playing games has reached an all-time high. With adults targeted, the gaming industry has seen an explosion in people gaming.

Around seventy percent of developers in the UK work on projects for mobile platforms, whether the device is a tablet or a phone. It shows the immeasurable and significant contributions that the UK has made to the gaming industry both directly and indirectly.

The UK has contributed a lot to developing the mobile gaming industry. UK developers have many milestone achievements to their name. Modern-day gaming has evolved so much that it is arduous to document the whole journey, but you can draw a decent idea from the aforementioned details. 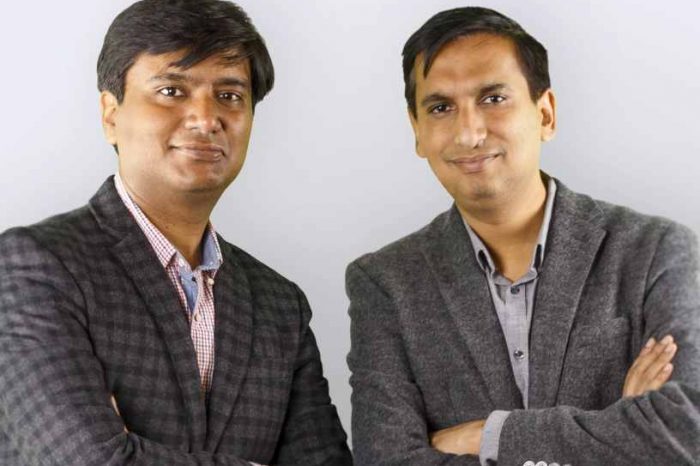 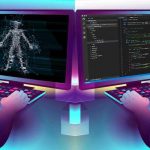