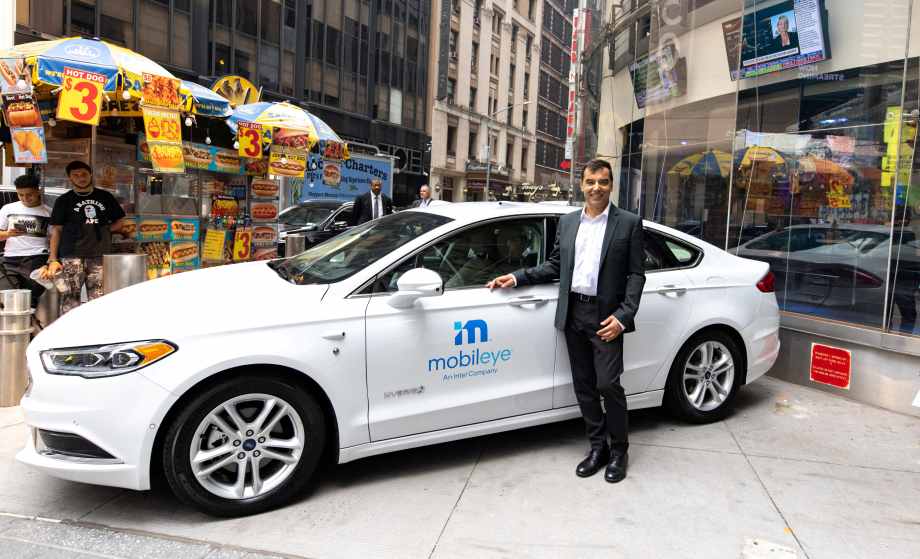 About a year ago, Intel invested $600 million in Israel to expand its research and development (R&D) and confirmed it was spending $10 billion on a new chip plant. As part of the $600 million investment, Intel also invested $400 million to turn its Mobileye unit headquartered in Jerusalem into an R&D campus for developing self-driving car technologies.

However, in recent years, semiconductor giant has been trying to refocus its business around semiconductor production. Intel CEO Pat Gelsinger also promised to keep the company’s eye on the core business. As such, it didn’t come as a surprise after Intel decided to separate and decouple its self-driving car unit Mobileye from its semiconductor business.

On Monday, Intel confidentially filed to take Mobileye public, according to a report from The Wall Street Journal. The Journal added the company’s valuation could reach $50 billion.

In 2021 alone, Mobileye, which counts BMW, Audi, Volkswagen, Nissan, Honda, and General Motors as its clients, generated $1.4 billion in revenue in 2021, a roughly 40% jump from 2020. Waymo and Cruise, the self-driving subsidiaries of Alphabet and GM respectively, have each been valued at roughly $30 billion despite generating virtually no revenue.

Mobileye plans to eventually build its own “lidar” sensor to help its cars map out a three-dimensional view of the road. It is currently using lidar units from Luminar Technologies on its initial robotaxis in the meantime. 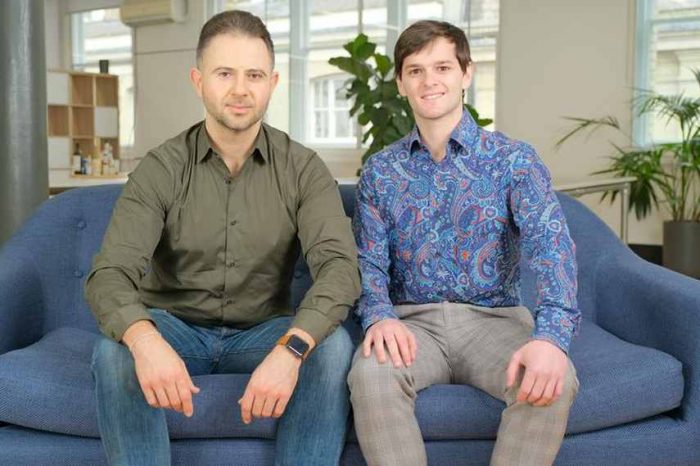 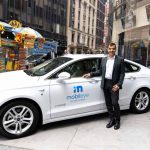