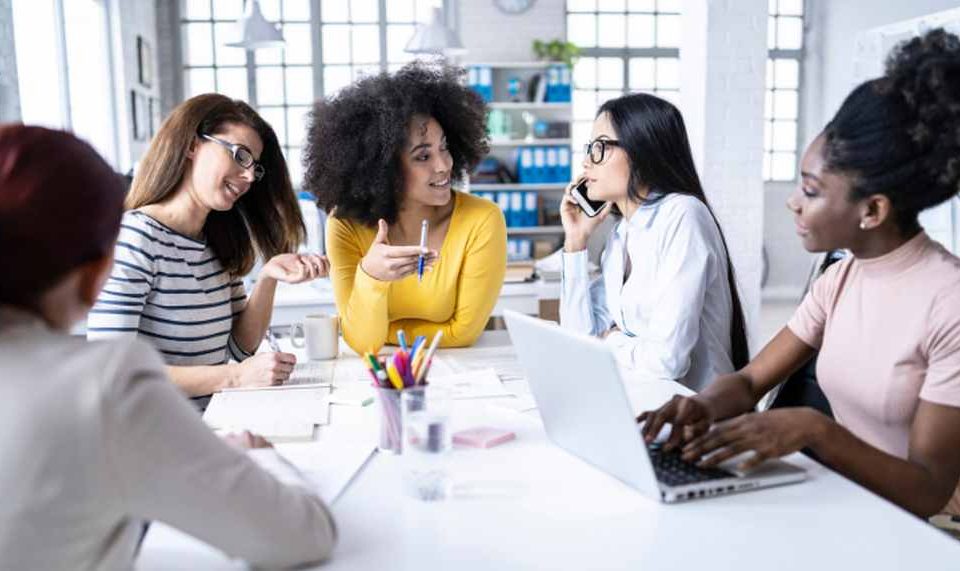 On March 8th, the world will celebrate women worldwide. In the tech industry, we celebrate many talented women who have helped shape the world of technology as we know it. While it’s a good time to commemorate women’s achievements and freedoms, it’s also a time to acknowledge the challenges they still face.

Today, women are still largely underrepresented in the tech industry and face many obstacles when pursuing a career in the field. According to data presented by Atlas VPN, 52% of women believe their gender is limiting their career in tech, and one-fifth of women are thinking about leaving their current position.

Women see a lack of promotion opportunities as the most significant barrier to their career advancement in the tech industry. Overall, 38% of women surveyed cited this as a career hinderer.

For 35% of women, a lack of confidence is one of the core impediments of career continuation in tech. Meanwhile, 33% find a lack of relatable senior role models and senior sponsorship a problem.

Other tech career barriers for women include difficulty balancing work and other responsibilities (31%), and sexism and gender bias (29%). Women take up less than one-fourth of technical roles in big tech companies

Despite increasing discussions about gender diversity in the technology industry, men still hold the vast majority of positions in tech, even in top companies.

As of June 2021, women made up about 47% of the US workforce. However, in top tech companies like Amazon, Facebook, Apple, Google, and Microsoft, the percentage of female employees ranged from 45% to 29%. 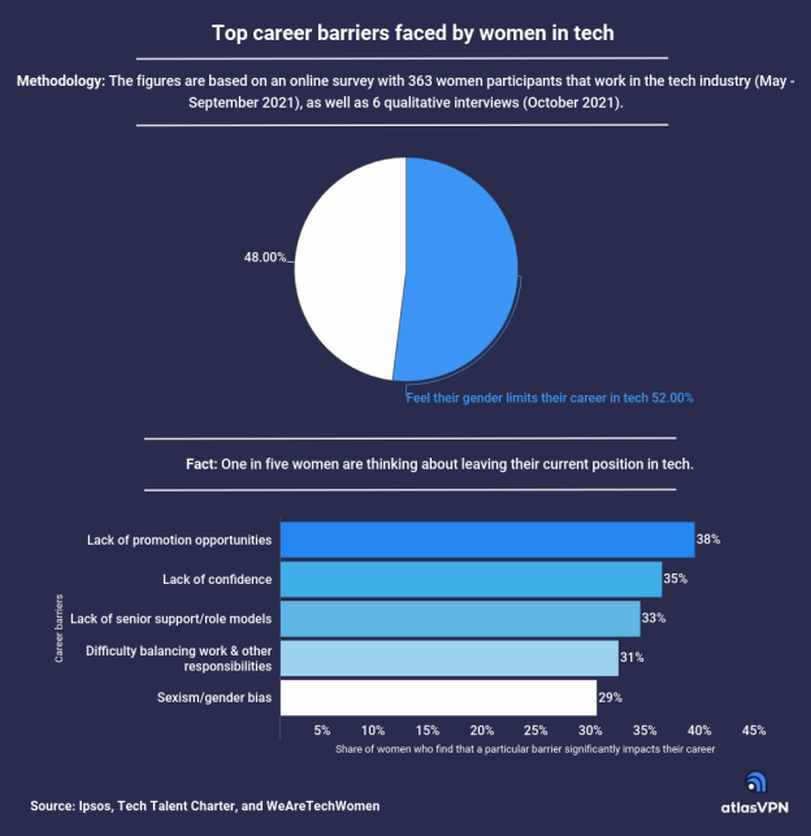 Overall, all of the top five tech companies had more female employees in leadership roles than technical jobs. Still, the numbers are far from parity, and gender equality in the tech workforce has a long way to go. 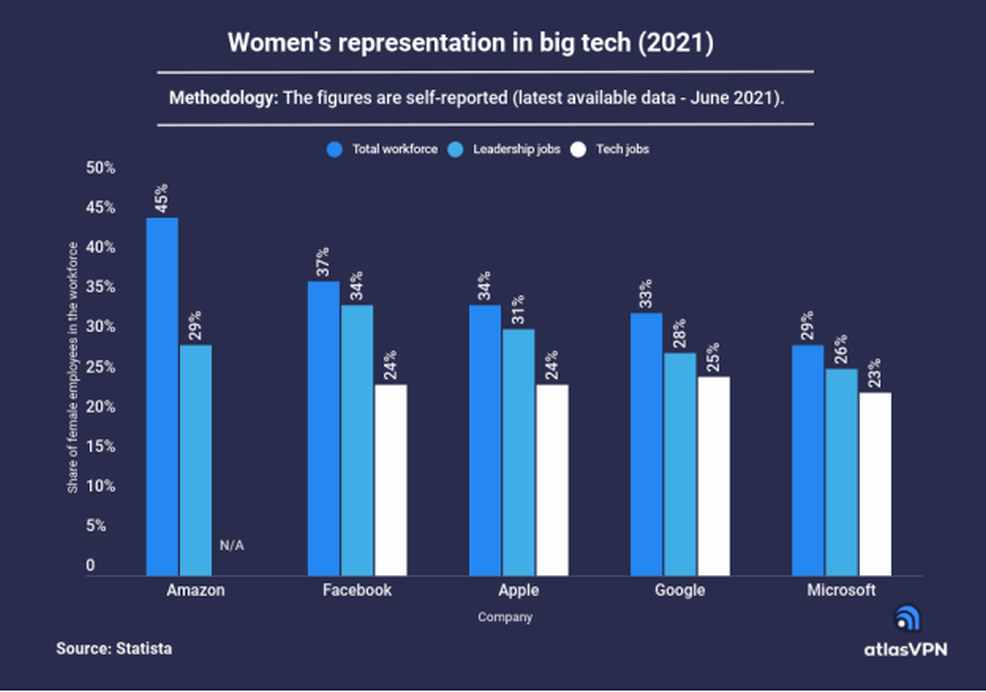 Ruta Cizinauskaite, the cybersecurity researcher and writer at Atlas VPN, shares her thoughts on the situation: “The lack of women representation in tech is an issue that has been ignored for far too long. To begin with, we should acknowledge the barriers that prevent women from continuing to pursue careers in tech and work to remove them. Only by working together can we make a difference.” 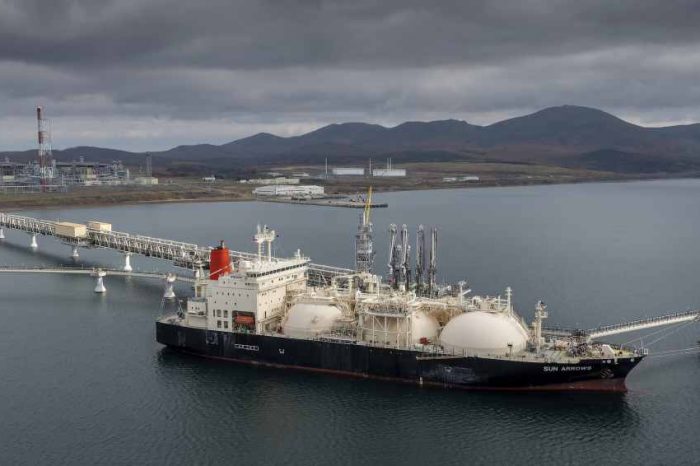 The U.S. to ban Russian oil imports, which only accounts for 1.3% of Russia's total oil exports 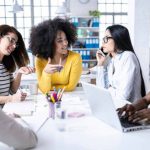