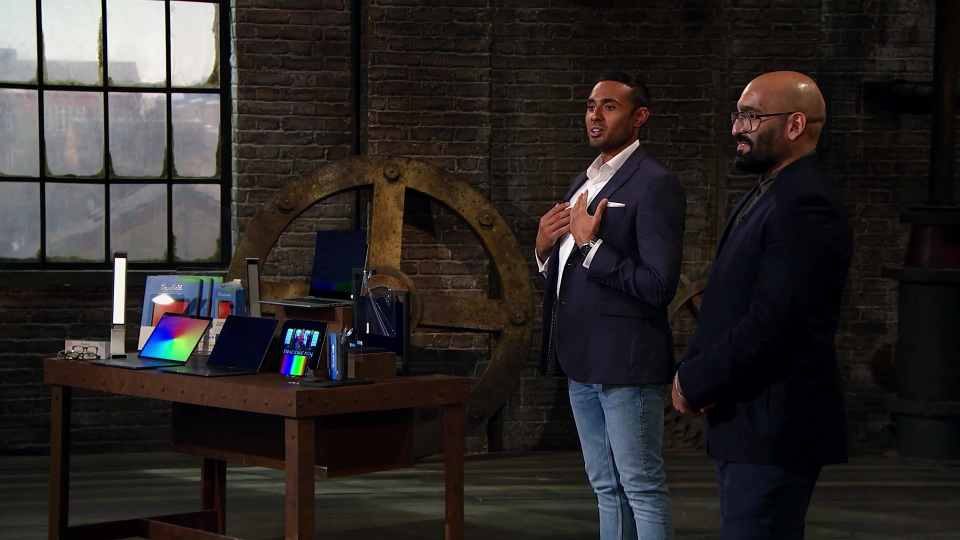 Dhruvin Patel, an eye health innovator and certified optometrist, created Ocushield while at university in 2015 to combat the effects of harmful blue light emitted from the tech devices we use every day. He was 29 years old at the time.

With more than 150,000 products sold far worldwide, Dhruvin wants to take his business to the next level.

Last year, Patel and his business partner Asad Hamir, impressed on BBC’s Dragons’ Den and secured £75,000 worth of investment for a combined 15% of the business from Peter Jones and Tej Lalvani.

But during the six-month period after filming and before agreements could be signed, the business exploded with a further £750,000 in sales, which naturally shifted the valuation of the company. The Dragons couldn’t negotiate a new investment reflecting the increased value, so Dhruvin boldly turned down their offer

After further growth, especially during the coronavirus pandemic as screen time shot up so did the demand for Ocushield products, the business is now valued at around £6 million – and growing.

Now Patel is setting his sights on big things for the brand after landing £910,000 worth of investment from a suite of private investors – for just 13% equity.

In a statement, Patel said, “After appearing on the show, our brand and revenue went up and up. We realized we were giving Peter and Tej too much of a good deal, but the dragons couldn’t negotiate outside of the den to make the deal more palatable.

“While it was a shame we couldn’t have them involved, we’re sure Tej and Peter would have made the same savvy moves in our positions as budding business titans, so there’s definitely no hard feelings.

“By securing investment as we have now, it means we can further support eyes to thrive.

“I started researching the effects of blue light in 2013. Around that time, new lens coating became available for glasses to cut out some blue light. But as someone who doesn’t wear glasses, I wanted to create a product that could help people in similar situations to me.

“As an optician, I could see around 20 patients a day. With Ocushield, I can help so many more.”

Dhruvin and the Ocushield team are now working towards achieving B Corps status to showcase its social impact and further cement the brand as a leader in its field. Ocushield is also now donating £1 from every web purchase to Guide Dogs UK. 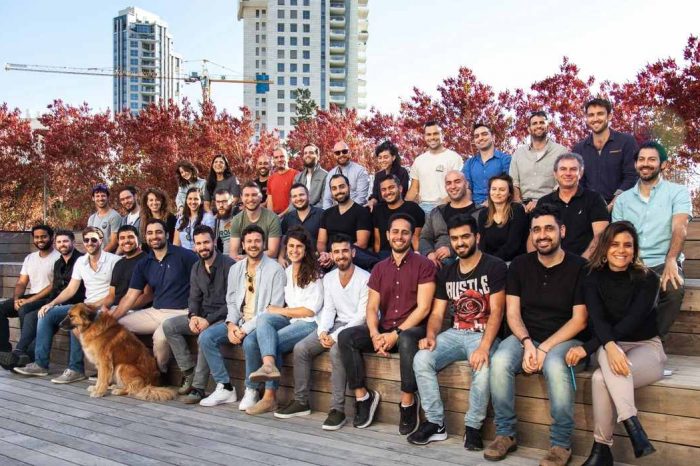 Israel-based Connecteam raises $120M for its deskless workforce app to support 2.7 billion global workers not tied to their desks 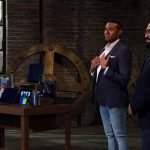