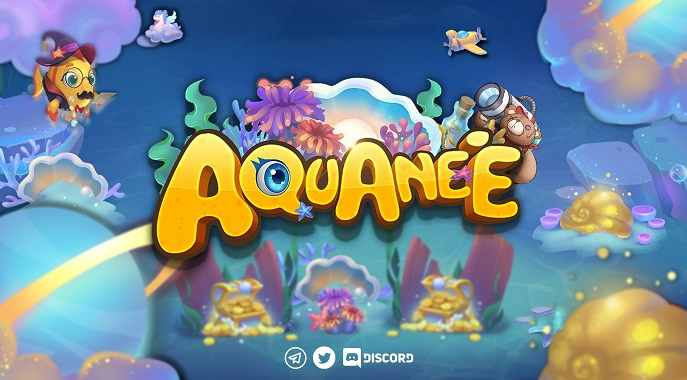 With the popularity of NFTs, interest in blockchain games has grown in recent months. The sudden success of the Play to Earn game has also caught the interest of users in the gaming and crypto space. The growth has led the team at Universal 3D (U3D) to launch a new blockchain game.

Today, Universal 3D (U3D) announced it has raised over $2 million in funding for its GameFi project AQUANEE. The fund was backed by reputable tech investors including M6, Polygon, Mindfulness, Israel Mysterious Family Fund, HG venture, Cipholio, BitMart, and other institutions.

Inspired by sea creatures, AQUANEE is a real-time battle and Simulated Life Game (SLG) set in the sea world. It is also the first blockchain SLG to be made with U3D. Players can assemble and cultivate a team of AQUAs, build their own kingdom in the AQUANEE universe, and start a brand new gaming adventure in the ocean.

Any player can incubate and cultivate their pet AQUA. Users can also obtain survival resources by completing missions and fighting in the game world and build their own kingdom by collecting and developing more resources. The game is currently available for Android, Windows, and MacOS. It is the first game in the Play-To-Earn environment made available on multiple blockchains and enabling cross-play between them.

CoinMarketCap’s ‘Top NFT Collections’ rankings. At the time of this writing, the transaction volume for this first generation of AQUA NFTs totals $604,124.02 USD, making it one of the highest transacting GameFi projects on the Binance NFT Marketplace platform. 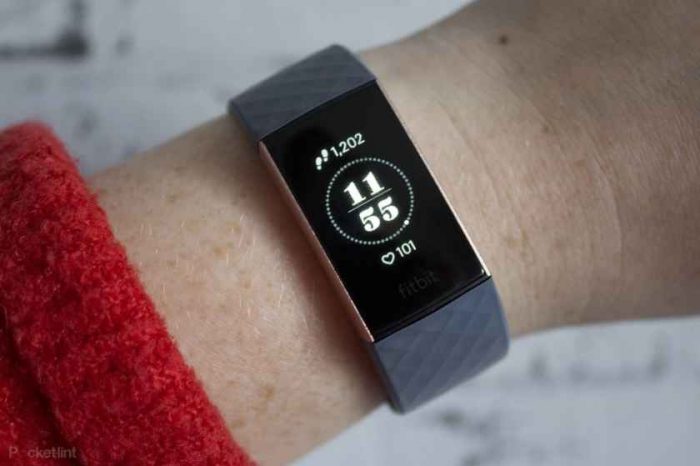 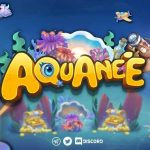