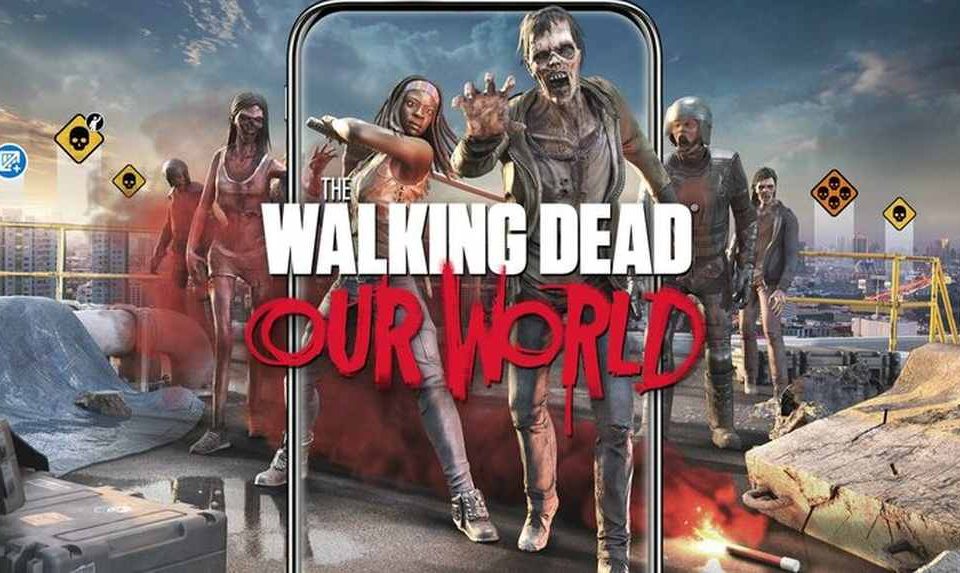 Netflix has cratered since the streaming giant announced it only expects to add just 2.5 million users in the current quarter–the number is well short of Wall Street expectations. Since early 2020 when Disney announced its Disney+ streaming service, Netflix has lost more than 31% of its market share as subscribers flee to other streaming rivals.

Now, Netflix is trying to bet on gaming to diversify its revenue base and also boost its market share. Today, Netflix offered to buy publicly-listed Finland-based game studio Next Games, the mobile games company said in a statement on Wednesday. Shares of Next Games surged by 119% to 2.04 euros after the news.

If approved, the companies said they expect the transaction to close by end of June.

“We are excited for Next Games to join Netflix as a core studio in a strategic region and key talent market, expanding our internal game studio capabilities,” said Netflix’s Vice President of games Michael Verdu.

“Next Games has a seasoned management team, strong track record with mobile games based on entertainment franchises, and solid operational capabilities,” said Michael Verdu, Vice President of Games, Netflix. “We are excited for Next Games to join Netflix as a core studio in a strategic region and key talent market, expanding our internal game studio capabilities. While we’re just getting started in games, I am confident that together with Next Games we will be able to build a portfolio of world class games that will delight our members around the world.”

Founded in 2013 and led by Teemu Huuhtanen, Next Games creates and operates engaging mobile games with an authentic and social fan experience at the heart. The company’s strategy is to develop games on popular entertainment IP with fans across the globe, including Stranger Things: Puzzle Tales, a story-driven puzzle role playing game (RPG) inspired by one of Netflix’s most-watched series. The company had approximately 120 employees at the end of 2021 and reported sales of approximately EUR 27.2 million in 2020, with 95% of revenues generated from in-game purchases in 2020. 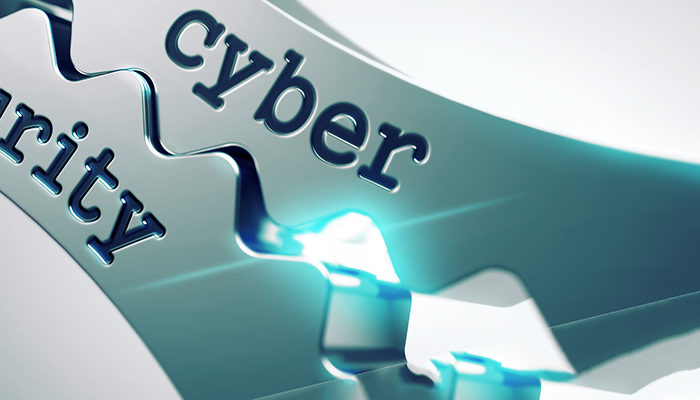 How to Create A Cybersecurity Culture in your Organization 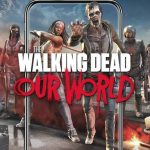