It looks like the feud between President Biden and Tesla CEO Elon Musk is never going to go away. Last month, Biden finally acknowledged Tesla as the “nation’s largest electric vehicle manufacturer” after months of snubbing the world’s most valuable automaker.

But yesterday night, Biden, again, refused to acknowledge Tesla during the State of The Union address. During the speech, Biden acknowledged the traditional automakers like Ford and GM but not Tesla.

“Tesla has created over 50,000 US jobs building electric vehicles & is investing more than double GM + Ford combined [fyi to person controlling this twitter]”

Not sure what Musk meant by this:”fyi to person controlling this twitter.”

The feud between the two started in May 2021 when President Joe Biden visited the Ford’s Dearborn, Michigan plant to celebrate American-made electric muscle cars.

Although Tesla is the most popular and the largest automaker by market value, Biden refused to acknowledge that Tesla is leading the electrification of the auto industry in the United States. Then in January, Elon Musk and Tesla fans decided to ramp up the pressure to get Biden to recognize Tesla and Musk. Almost 50,000 Tesla supporters have signed a petition.

The ad and the petition appear to have worked. Today, Biden acknowledged Tesla as the nation’s largest electric vehicle manufacturer! In an event at the White House, President Biden said: 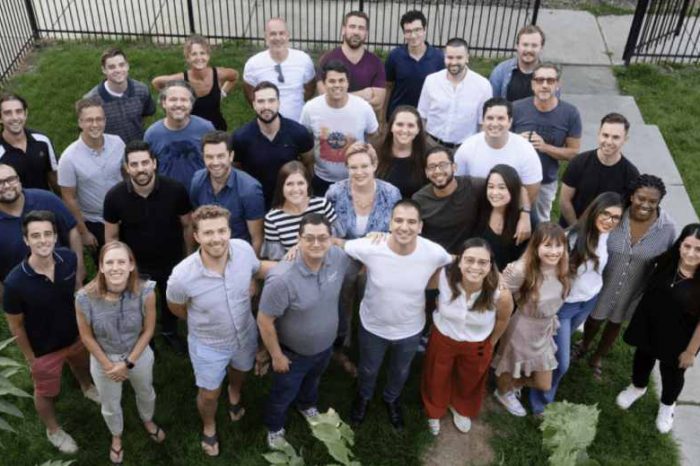