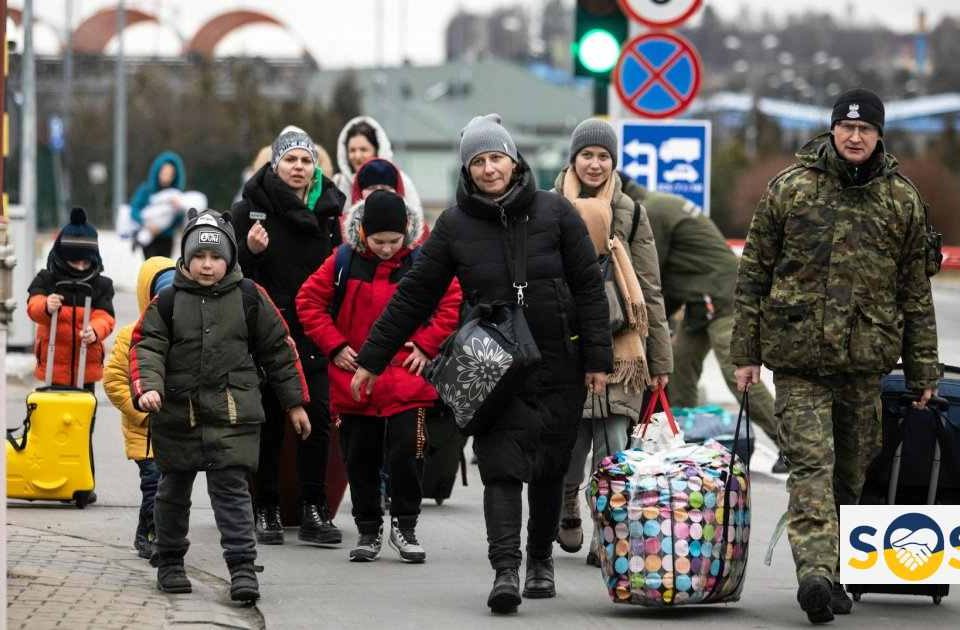 ● More than 200,000 people have fled Ukraine due to Russia’s invasion, and an estimated 3-4 million are likely to follow. The imminent challenge is to help the refugees with temporary housing, medical care, and transportation, and then provide them with legal support, translation services, and job search.

● Tech To The Rescue, a global platform that matches IT companies with non-profit organizations, engaged 275+ companies and over 600 freelancers ready to support NGOs.

● Other tech projects are already in progress with a major goal to prevent a humanitarian crisis.

“Ukrainian NGOs are at war. Many of them suspended their operations and their employees are taking care of their families. Non-profits and grassroots groups from Poland, Moldova, Romania, or other countries in the region are acting and supporting refugees. Everyone helps where they can. Technology is one of the key tools used to help those on the battlefield and those trying to escape the brutality of war”, says Jacek Siadkowski, managing director and founder of Tech To The Rescue.

Around 20 projects are currently focused on Ukraine and averting the looming refugee crisis. The first project to launch on February 28 is sosUA.pl, a much-needed AirBnB-like platform connecting those who seek and who offer help.

SOS UA is a comprehensive platform designed to help refugees find accommodation offered by institutions, companies, and private hosts. The application displays the best “match” between hosts and refugees based on criteria such as the number of people seeking accommodation, length of stay, arrival date, transportation options, and so on. The platform will be available in Polish, English, and Ukrainian.

“The platform is an initiative of people of goodwill who have decided to join forces and create a digital solution that is completely free. This solution will provide real help to those affected by the war in Ukraine. We have worked tirelessly for hours to develop an effective and safe solution for refugees in need,” says Jagoda Trela from ID Advisory and Alina Bieniek from Clevsoft, the coordinators of the project. 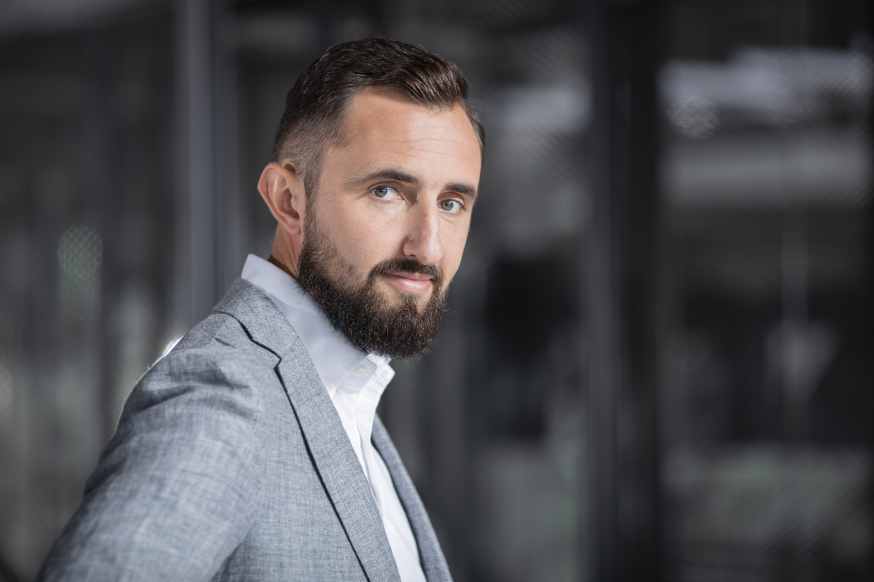 Jacek Siadkowski, founder of Tech To The Rescue.

Another project that will be launched on February 28 is http://razemzwami.pl/, a website that gathers all information from different sources in one place.

“The response and willingness to help from the tech industry and people in the region has been overwhelming and heartwarming. The most difficult challenge now is to channel this amazing energy in the most effective way” – Siadkowski explains.

All the solutions our partners are currently working on are aimed at helping 3-4 million people who are likely to flee Ukraine for neighboring countries (e.g. Poland, Moldova, Romania).

Other projects already being developed as part of the #TechForUkraine movement include:

Tech To The Rescue not only focuses on refugees but also aims to secure NGOs helping Ukraine on the ground against cyberattacks to ensure that the data they collect is safe.

“In times of crisis, we need to show leadership and act. It is no longer enough to build good technology. Building technology for good is what will bring about change. I call on all technology companies out there: Go to techtotherescue.org and start making a difference with us today. In the coming weeks, there will be even more needs to be met with technology, and we will need your help” – says Daniel Di Giusto, co-founder of Tech To The Rescue.

The idea of TTTR dates back to March 2020, to the moment when the first case of coronavirus in Poland was confirmed. As a result of the initiative of several IT industry leaders as well as the difficult situation in the country, the willingness to act for the purpose of helping those who need it the most was born.

An analysis of the national situation revealed NGOs to be facing an extreme deficit of technological capabilities. It was decided that a spontaneous initiative could have the power to make a difference for NGOs everywhere, as well as change the status quo of the IT industry. Over 140 companies decided to join forces; 75% of the companies pledged to donate from 10 to 100 hours of work a week to help non-profit organizations, which gave an impressive amount of around 23,000 hours a month toward the charitable building of technological solutions.

Having seen the impact that those actions had on people’s lives, in July 2020 the organizers decided to further scale the initiative and establish a foundation with Jacek Siadkowski and Daniel Di Giusto standing at the head. Ashoka – a global organization supporting entrepreneurs worldwide, also joined the project as a co-founder. 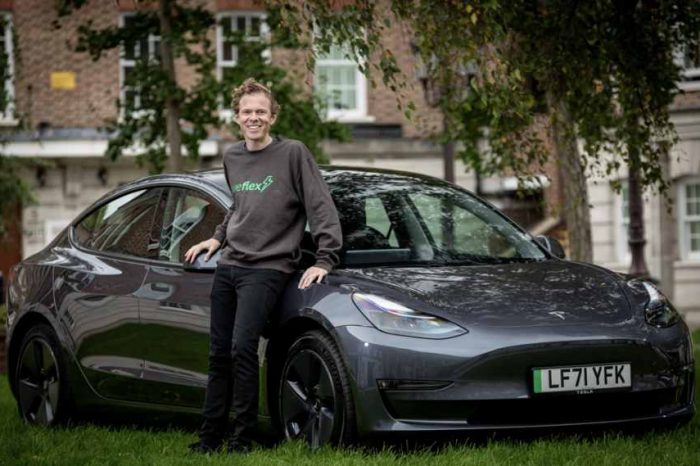 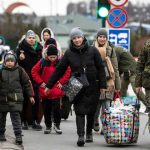