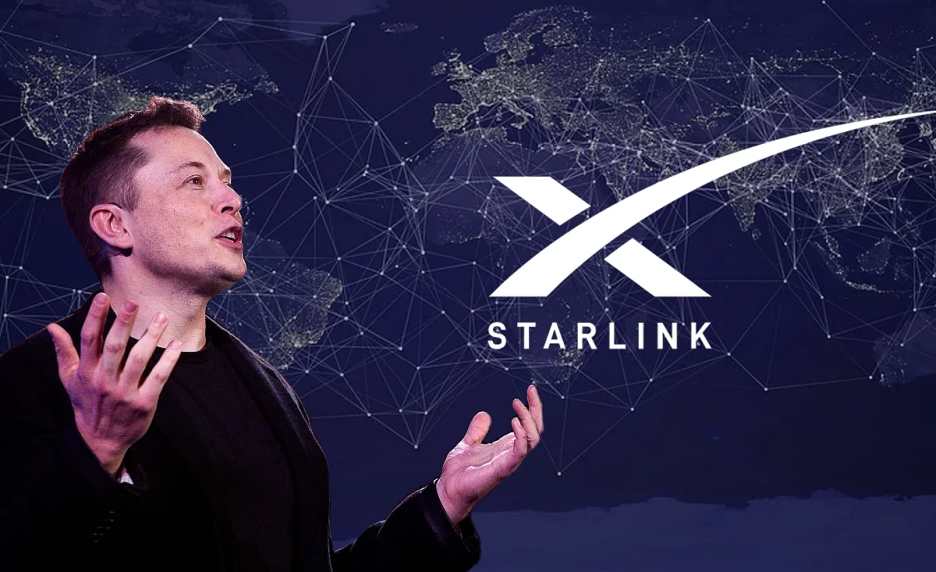 In a tweet, Fedorov said, “@elonmusk, while you try to colonize Mars — Russia try to occupy Ukraine! While your rockets successfully land from space — Russian rockets attack Ukrainian civil people! We ask you to provide Ukraine with Starlink stations and to address sane Russians to stand.”  Ten hours later, Musk responded:

Musk also promised that more Satellite terminals are now on their way to Ukraine. This could be useful if Russia’s attacks destabilize Ukraine’s internet.

This is not the first time Elon Musk has helped countries in need. In January, Elon Musk offered to provide emergency Starlink Satellite internet to the people of Tonga after a massive undersea volcano eruption knocked out communication links and cut off the country from the rest of the world.

New Swedish study shows that Pfizer mRNA vaccine does indeed integrate into our DNA through liver cells in as fast as 6 hours, in-vitro 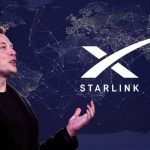