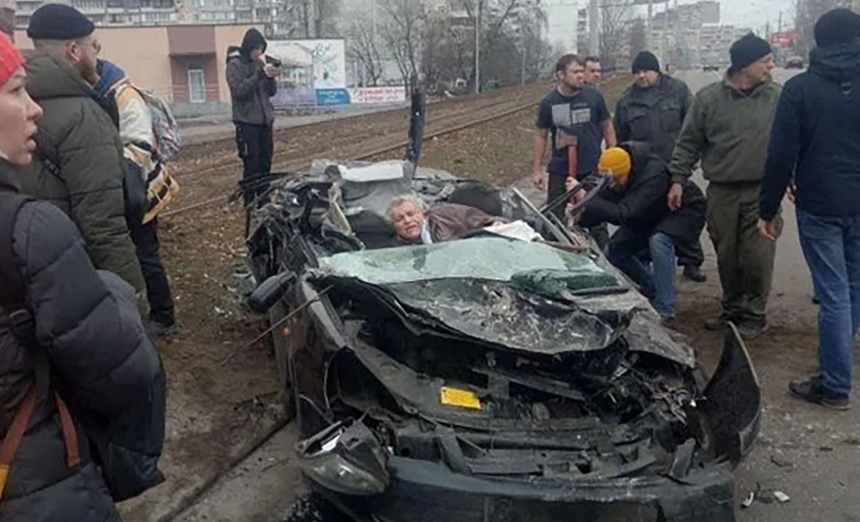 Earlier today, several people in the Obolon district in Kyiv, Ukraine watched helplessly as a rampaging Russian tank runs over a civilian car, totally crushes the car, before it later reverses over it. The Ukrainian car driver miraculously survived.

The terrifying footage, shot from nearby buildings in Kyiv’s Obolon district, was shared online on Friday after a Russian tank swerved to drive over the car as passers-by watched.

Many people were heard in the video clip screaming in horror while the tank sits atop the car before rolling backward. Sporadic gunfire is also heard in the background. The Russian tank is believed to be a Strela-10 — an anti-aircraft vehicle used by both the Russian and Ukrainian armies, according to a report from The Sun.

Another video clip later showed a group of people trying to free the man, who looked to be conscious, from the vehicle. People could be seen hammering at the door and trying to lever it open.

The video comes as Kyiv’s residents brace themselves in bunkers as Russian forces continue to attack Ukraine’s capital. For the past two days, Kyiv, a city of nearly three million is being rocked by the sound of tanks, gunfire, and explosions. 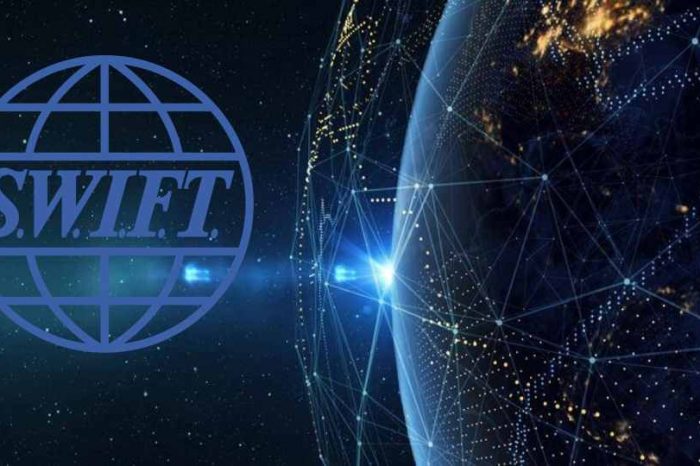 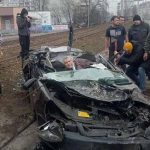