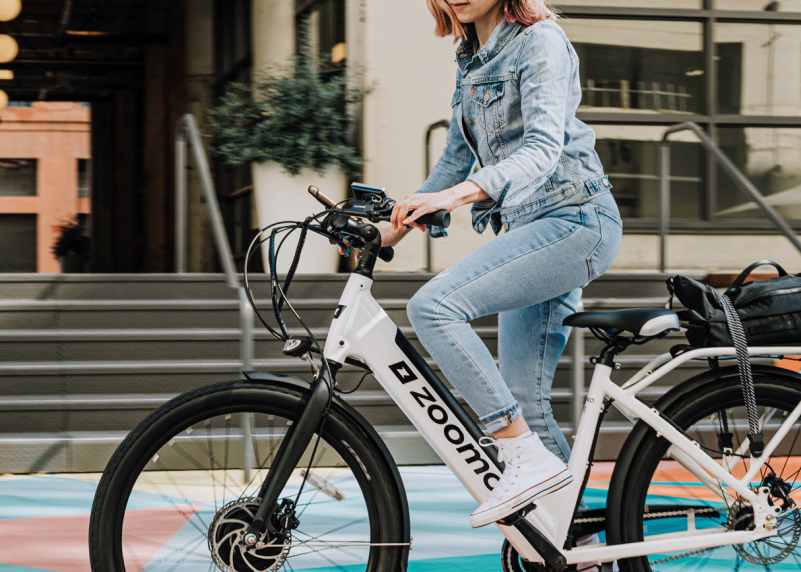 In 2020, the global transportation sector produced approximately 7.3 billion metric tons of carbon dioxide (CO2) emissions. This number equates to about one-fifth of global carbon emissions and the delivery sector continues to skyrocket putting more pollutive vehicles on the road to deliver goods. The current path is not sustainable. To become carbon-neutral, transportation needs to change.

Enter Zoomo, a next-gen smart bike designed for power users. Zoomo was founded by ex-Deliveroo and Mobike executive Mina Nada and his former Bain colleague Michael Johnson after they decided to take their side hustle full time in 2019 with a mission to turn the world’s delivery fleets electric using e-bikes.

Today, Zoomo announced it has raised $20 million in addition to its Series B funding round to further disrupt the logistics space and transition every urban delivery mile to light electric vehicles (LEVs). The additional funds bring the company’s total funding raised to date to over $100 million, a combination of both equity and debt.

Collaborative Fund, a New York-based VC fund that made investments in household names such as Lyft, Whoop and Beyond Meat, led the round as a new investor. Collaborative was joined by other strategic investors including the VC arm of Mitsubishi UFJ, one of Japan’s major conglomerates; SG Fleet, Australia’s leading provider of integrated mobility solutions; WIND Ventures, the VC arm for COPEC, one of Latin America’s most forward-leaning energy and mobility companies; and Akuna Capital, a leading trading firm with an active venture arm offering patient capital to tech and tech-enabled companies. 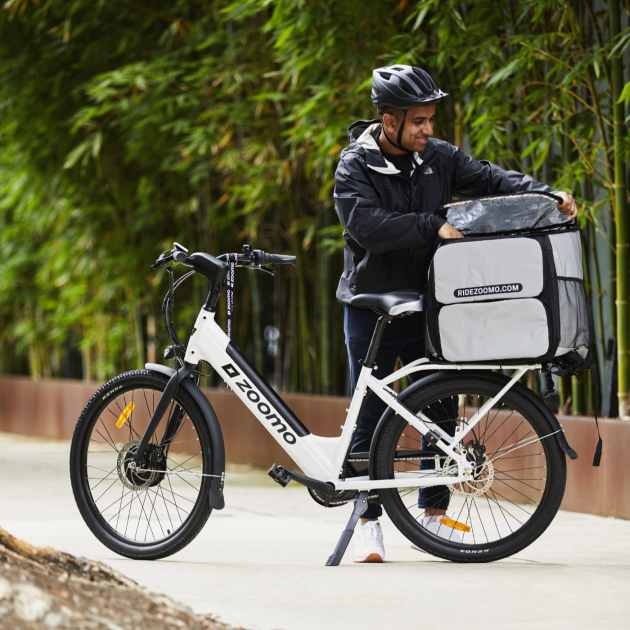 Since the company’s inception in 2017, Zoomo has expanded its operational presence to 16 cities in 6 countries across the world. Zoomo’s unique fleet management and delivery solutions have allowed the business to successfully supply its vehicles (e-bikes, e-mopeds) to both gig-workers and large fleet operators in the burgeoning last-mile delivery space.

The rapid delivery market (<30 mins) continues to grow at an exponential rate globally, with consumer expectations for delivery shortening by the minute. This growth has proven to be a significant positive tailwind for Zoomo, as it leads the transition in last-mile delivery from gas-guzzling, two-tonne vehicles to highly efficient, economical, and environmentally friendly LEVs. Zoomo’s ultimate goal is to accelerate the transition to net-zero through the conversion of every urban delivery mile to light-electric vehicles.

Zoomo will use the additional funds to deepen its investment in core technologies, including new vehicle products and next-generation software. Furthermore, the investment will help accelerate Zoomo’s expansion into new cities and countries and enable exciting opportunities for recruitment across the business globally.

Mina Nada, Co-Founder and CEO at Zoomo, said: “2021 was a transformative year for Zoomo, as we saw enterprises and fleet managers, in addition to gig-workers, benefit from our innovative platform. 2022 is the year we take the business up a gear. The series B+ surplus funding will enable us to grow more aggressively across the globe, and ultimately put more efficient, safe, and clean transport solutions on our roads.”

“At Zoomo, we see a world within the next decade where every last-mile delivery will be completed on a light electric vehicle supported by the Zoomo ecosystem. Our investors will help bring us one step closer to making this a reality.”

Craig Shapiro, Founder and Managing Director at Collaborative Fund, said: “We’re thrilled to be partnering with the Zoomo team. Delivering small packages and meals in a four-thousand-pound vehicle is inefficient and costly – both for customers and the environment. Zoomo is simply better for all stakeholders. E-bikes are just the beginning of Zoomo’s vision towards powering the future of logistics. We can’t wait to see more Zoomo vehicles in the cities all around us.”

The financial backing underscores widespread investor support for Zoomo’s vision to build safer, more efficient, and cleaner cities where LEVs are accessible to all. By offering a one-stop-shop of fleet management and delivery solutions that integrates vehicles, software, servicing, and finance, Zoomo is making it easier for delivery companies and couriers to embrace a green alternative. 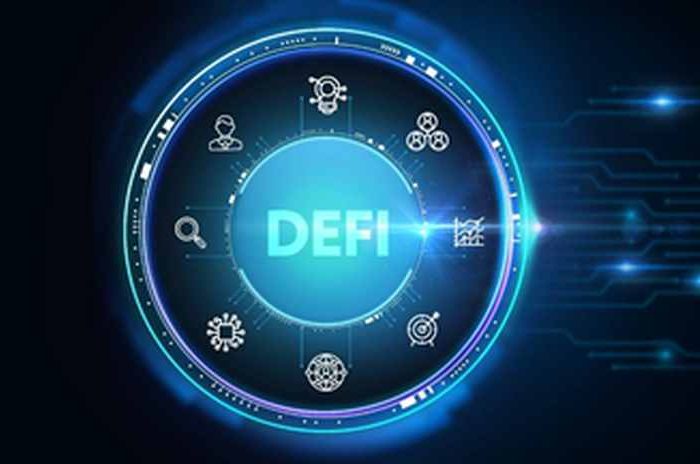 History of DeFi – From Humble Beginnings to Accessibility For Mass Adoption 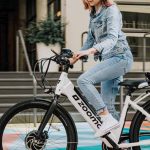