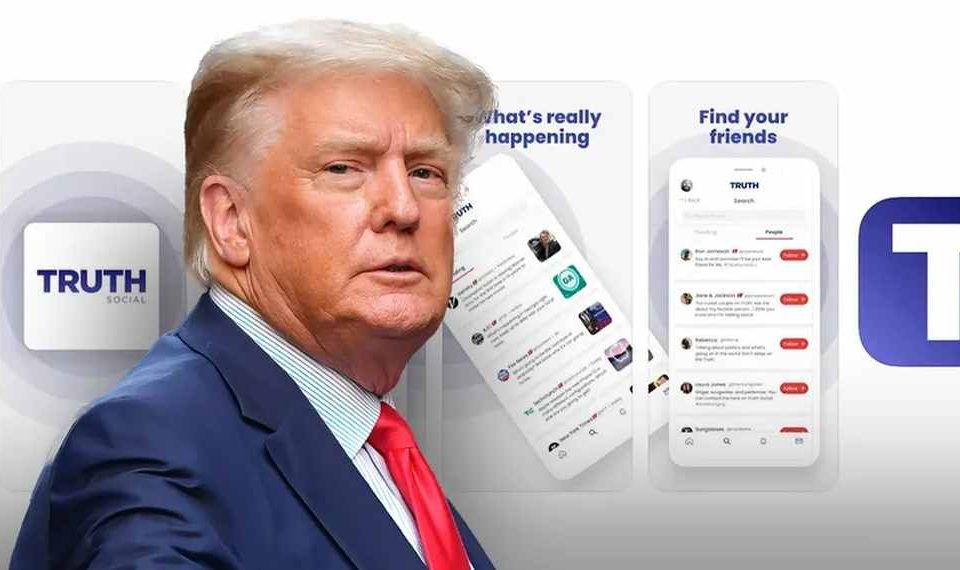 Late last year, former President Trump announced his new social media venture, TRUTH Social, as he prepared to return back to the social scene months after he was banned and de-platformed from social platforms including Twitter, Facebook, and YouTube.

Fast forward four months later, Truth Social officially launched late on Sunday in Apple’s App Store, potentially marking his return to social media to get his message to the American people. According to several media reports, TRUTH Social will populate with new users who pre-ordered the app over the next 10 days.

The beta version of the app was initially available to invited guests in November. The nationwide rollout of TRUTH Social is now available to all Americans who pre-ordered the app from the Apple Store access to the platform beginning midnight Monday. The app is available only on the App Store for iPhone and not yet on Google Play. 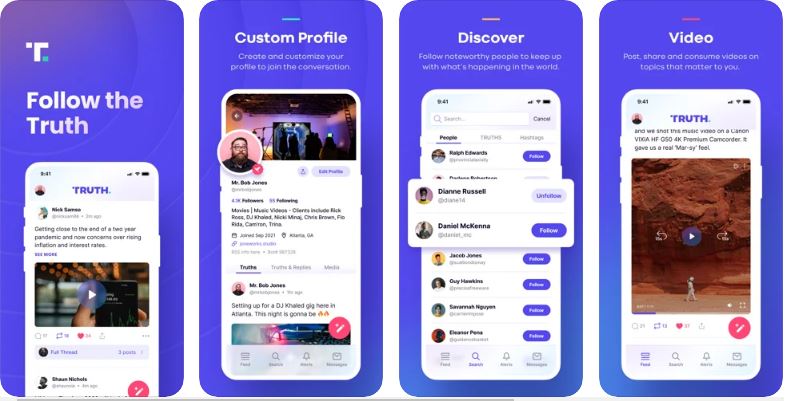 The Truth Social’s app store page showed the first public version of the app, or version 1.0 was available a day ago. The current version 1.0.1 includes “bug fixes,” according to the page. Unlike other platforms like Facebook and Twitter, Truth Social dubbs itself as “free from political discrimination” and censorship.

“What makes Truth Social different!? We are a social media platform that is free from political discrimination. Join us and share, communicate, and have fun!” TruthSocial said on its App Store page.

Truth Social is led by former U.S. Representative Devin Nunes and Trump Media & Technology Group. In a statement, Nunes said: “This week we will begin to roll out on the Apple App Store. That’s going to be awesome because we’re going to get so many more people that are going to be on the platform.”

Meanwhile, immediately after the announcement last year, shares of Miami-based Digital World surged 140% to $23.53 on the Nasdaq. SPACs such as Digital World use the money raised through an initial public offering to take a private company public. The statement announcing the deal said the company could be worth up to $1.7 billion. 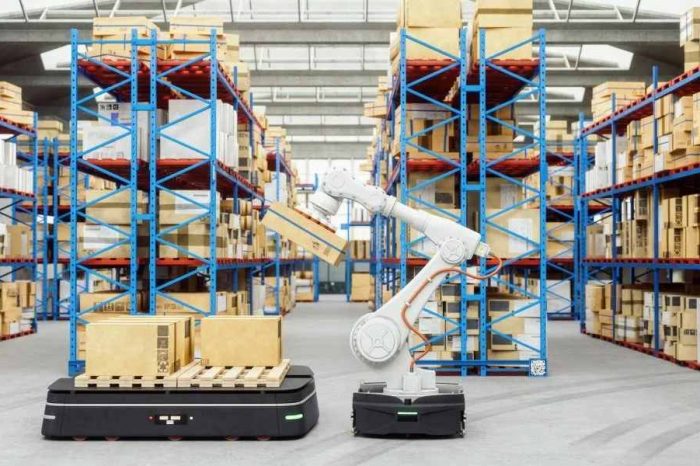 The Sustainable and Smarter Future of Warehousing: Automation, Robotics and Energy Efficiency 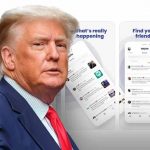