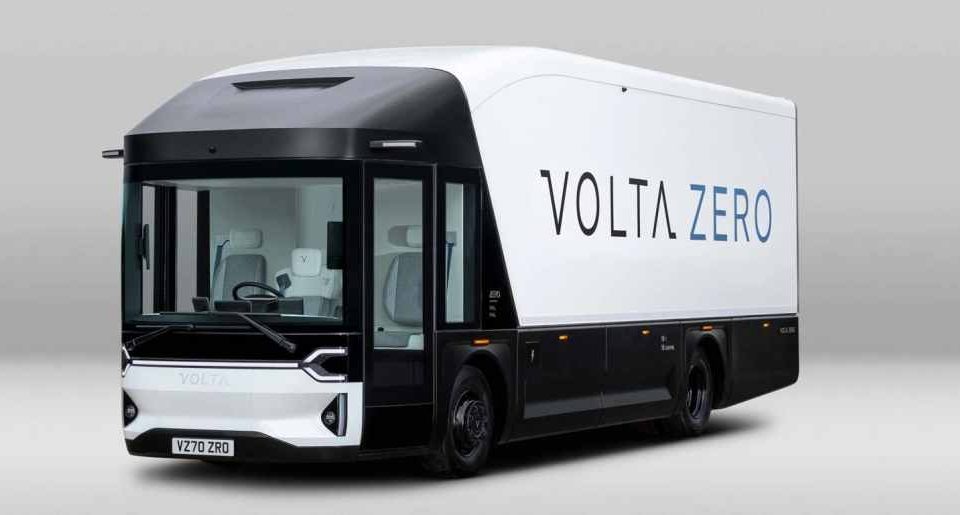 Volta Trucks, a UK electric vehicle startup and a developer of the world’s first purpose-built full-electric 16-ton vehicle designed for inner-city logistics, announced on Friday it had raised $260 million(230 million euros) in a Series C funding round. The round was led by hedge fund Luxor Capital, which had previously invested in Volta Trucks.

The latest funding announcement comes just five months after the startup raised €37 million in Series B funding in September 2021. At the time, Volta Trucks shared it had received 2,500 soft pre-orders for its Zero Truck with a value of over €600 million (~$705.5 million). Volta Trucks will use the new cash infusion to fund the launch of the series production of its Volta Zero electric truck in late 2022. 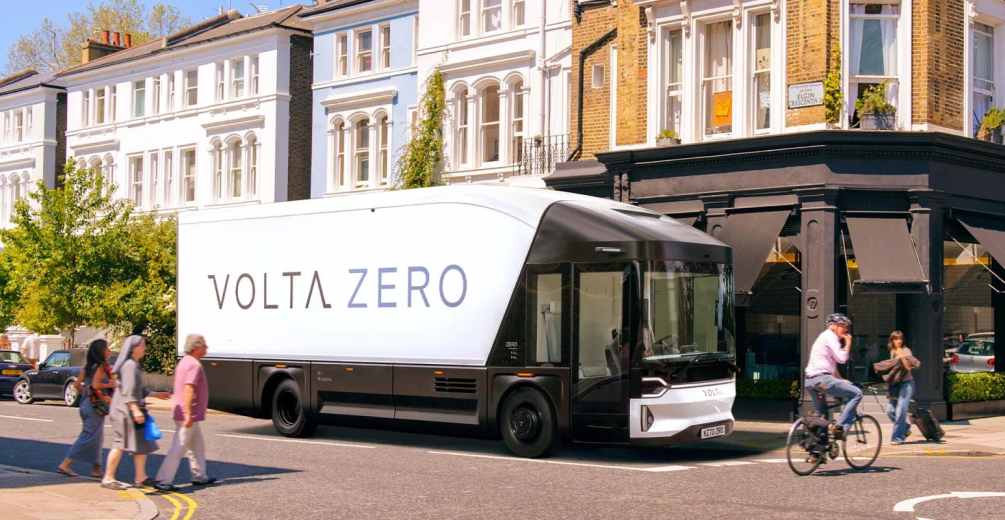 Alongside this funding announcement, the company also said its order book now exceeds 5,000 vehicles with a value of 1.2 billion euros. The prototype Volta Zero was launched in September 2020. In June 2021, Volta unveiled the first operational prototype of its Zero Truck chassis, ahead of series production this year.

Volta said it remains focused on delivering its first commercial electric vehicle (EV), the Volta Zero. The 16-ton electric truck was launched in 2020 and will serve as a last-mile delivery fleet vehicle for city centers. Designed from the ground up with an operating pure-electric range of 95 – 125 miles, the company said its Volta Zero will eliminate an estimated 1.2M tons of CO2 by 2025.

Founded in 2019, the UK-based Volta Trucks is a fully electric vehicle manufacturing startup and services company based in the UK. Volta Trucks has additional offices in Sweden and France and is partnering with a number of global leaders in the supply chain for the development and production of Volta Zero. Volta also aims to “revolutionize last-mile logistics by delivering safer, more sustainable, full electric trucks to protect vulnerable road users and improve city center environments for all.”

The Volta Zero was designed for electric from the outset, which facilitates a step-change in the vehicle, driver, and pedestrian safety. Thanks to the removal of the internal combustion engine, the operator of a Volta Zero sits in a central driving position, with a much lower seat height than a conventional truck. This combination, plus a glass house-style cab design, gives the driver a wide 220-degrees of visibility, minimizing dangerous blind spots. 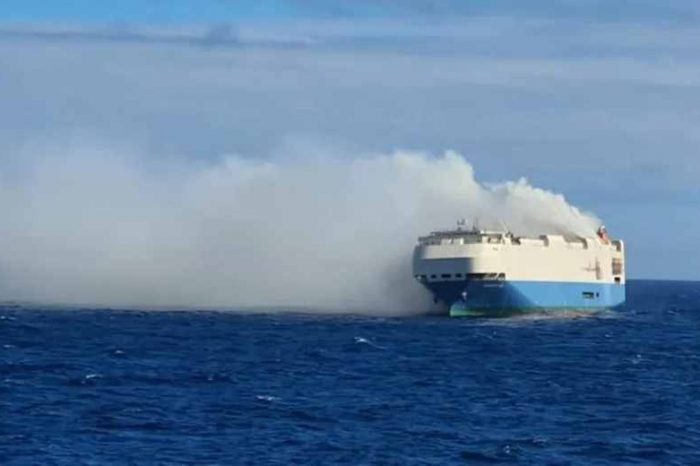 1,000 Porsche cars destined for the U.S. burned aboard abandoned cargo ship in the middle of the Atlantic Ocean 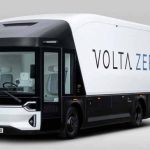