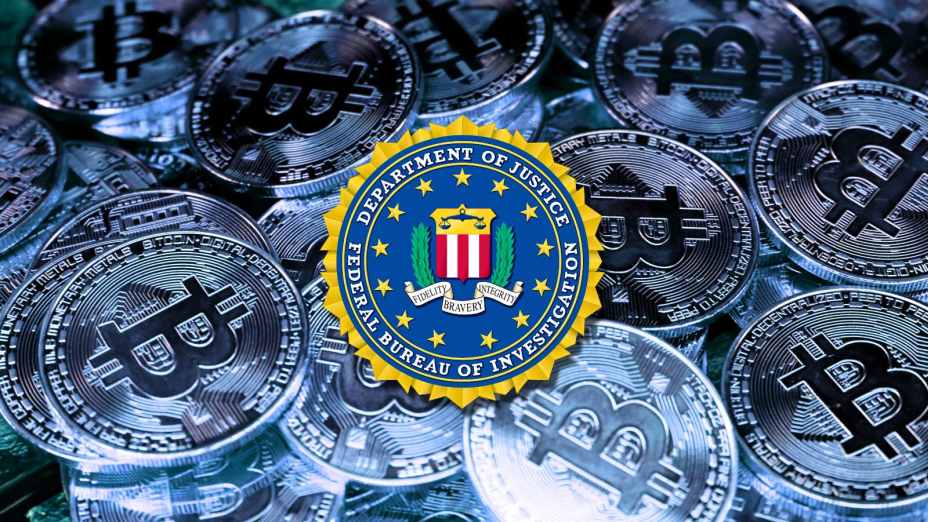 Just last week, The US Department of Justice (DOJ) arrested a New York couple, alleging they conspired to launder more than $3.6 billion in allegedly stolen cryptocurrency linked to the 2016 hack of Bitfinex. Now, the DOJ is taking additional steps to fight cryptocurrency fraud with the creation of a new unit.

Today, The DOJ announced it has tapped a seasoned computer crimes prosecutor to lead its new national cryptocurrency enforcement team. In addition, the department also announced that the FBI is launching a unit for blockchain analysis and virtual asset seizure.

The creation of the “virtual asset exploitation” unit at the FBI follows last week’s announcement of the Justice Department’s largest-ever bitcoin seizure. In a speech at the Munich Cyber Security Conference in Germany, Deputy Attorney General Lisa Monaco announced that Eun Young Choi has been appointed to serve as the first Director of the National Cryptocurrency Enforcement Team (NCET).

Ms. Choi is a prosecutor who led the case against a Russian hacker who helped steal information about more than 80 million JPMorgan & Chase Co customers, will lead the department’s cryptocurrency enforcement team.

“Ms. Choi is a seasoned prosecutor with nearly a decade of experience within the department, and most recently served as Senior Counsel to the Deputy Attorney General. She will assume her duties full-time effective today,” DOJ said in a news release Thursday.

“With the rapid innovation of digital assets and distributed ledger technologies, we have seen a rise in their illicit use by criminals who exploit them to fuel cyberattacks and ransomware and extortion schemes; traffic in narcotics, hacking tools and illicit contraband online; commit thefts and scams, and launder the proceeds of their crimes,” said Assistant Attorney General Kenneth A. Polite Jr. of the Justice Department’s Criminal Division. “The NCET will serve as the focal point for the department’s efforts to tackle the growth of crime involving these technologies. Eun Young is an accomplished leader on cyber and cryptocurrency issues, and I am pleased that she will continue her service as the NCET’s inaugural Director, spearheading the department’s efforts in this area.”

Last week, DOJ said that Ilya Lichtenstein, 34, and his wife, Heather Morgan, 31 of New York were arrested this morning in Manhattan for an alleged conspiracy to launder cryptocurrency that was stolen during the 2016 hack of Bitfinex, a virtual currency exchange, presently valued at approximately $4.5 billion. Thus far, law enforcement has seized over $3.6 billion in cryptocurrency linked to that hack. 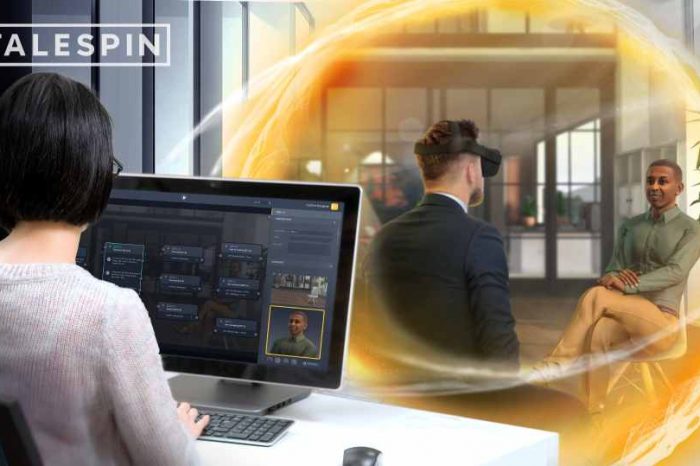 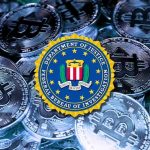