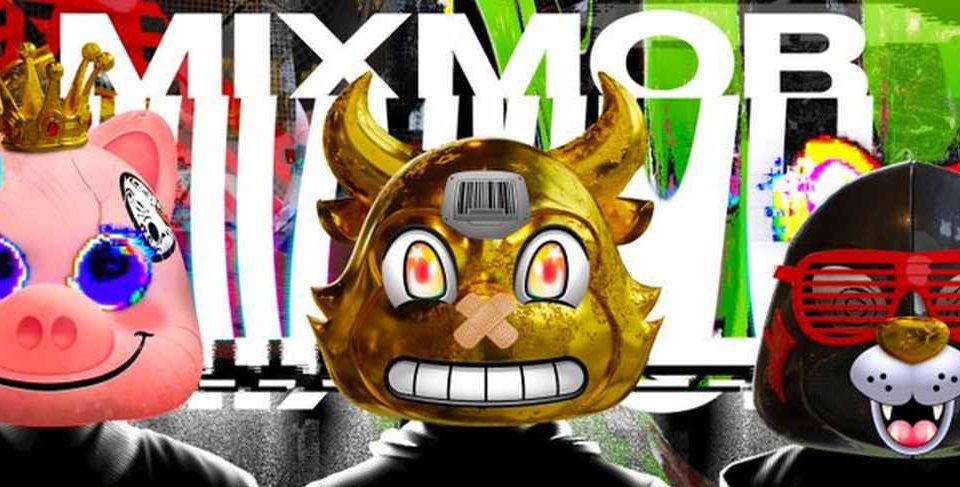 MixMob, a Solana-powered Metaverse Game on Remix Culture that merges play-to-earn with user-generated content, has raised $7 million in its latest funding round. The round was led by DeFi-focused crypto-asset fund Defiance Capital.

Also joining the round are several leading venture capital firms including Ascensive Assets, Not3lau Capital, IOSG and notable individuals such as Kieran Warwick co-founder of Illuvium, Loi Lui co-founder of Kyber, and Danish Chaudhry CEO and founder of FMFW.io.

“This appreciable injection of capital will allow us to achieve our strategic objectives over the coming months and years,” said the platform’s CEO and Game Director Simon Vieira.

“The play-to-earn sector is showing no signs of slowing down, and by offering something vastly different to what already exists in the space, we firmly believe MixMob will prove to be a hit with the creative community.”

Set in a world where a malevolent master AI has destroyed human culture, MixMob tasks players with joining a creative resistance movement and ‘re-chaining our culture.’ Unlike many of its P2E contemporaries, the player-owned metaverse platform is designed to reward creativity and style as much as skill and reflex.

In December, MixMob sold out its official resistance masks, mutable NFTs that function as players’ unique identity within the metaverse. MixMob’s colorful avatars provide holders with access to exclusive Discord channels as well as early access to airdrops and rewards. All NFT owners become members of the MixMob DAO.

As well as masks, players can acquire MixBots, pet NFTs that evolve according to gamers’ activities within the metaverse.

While Phase I of MixMob is built around a strategy card racing game, Phase II will see the dimensions of the game expand into a comprehensive, Fortnite-like world. Development of the game’s mechanics and flows are ongoing, including tokenomics and a novel concept for land ownership.

MixMob mashes music, fashion, art, and movies into one metaverse game on Remix Culture. A rogue A.I. deleted our culture and it’s up to us to get it back! Mask Up as a member of the MixMob to reclaim and remix our world from a Card Battle Racing Game to a full MMO and beyond.

Along the journey experience NFTs, culture magazines, deep lore, storytelling with UGC at its core. As you progress with your MixBots and NFT collections, the world will behold the power of your style and skill — both in the game and IRL. MixMob is developed by an all-star game team who worked on FIFA, Halo, Battlefield, Nintendo, Disney, Nike, Adidas, Pokerstars.

The MixMob’s P2E gaming platform’s being developed by a team with experience with FIFA, Halo, Disney, Nintendo, etc. The first phase of the game is scheduled for release in April. 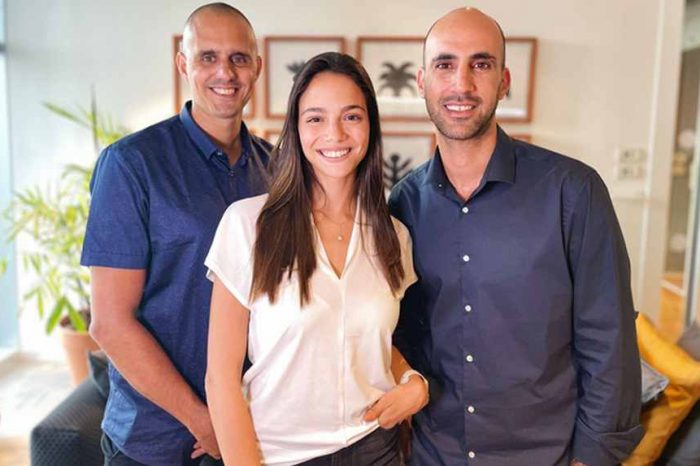 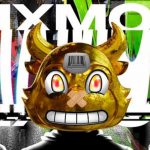