Fresh off selling over $23 billion in Tesla shares, Tesla CEO Elon Musk has donated more than $5 billion of Tesla stock to charity, according to a document filed late Monday with the Securities and Exchange Commission (SEC).

Musk has donated 5,044,000 shares of Tesla to an unnamed charity. According to the SEC filing, the donations were made in November when the stock was well above $1,100. Now, many are wondering if Musk had made the donation to The UN World Food Program (WFP).

In response, Musk said: “If WFP can describe on this Twitter thread exactly how $6B will solve world hunger, I will sell Tesla stock right now and do it.” The time of the stock sales coincided with the time had promised to give WFP the $6 billion if the organization could explain how the fund would be used.

If WFP can describe on this Twitter thread exactly how $6B will solve world hunger, I will sell Tesla stock right now and do it.

In all, Musk donated a total of donated 5,044,000 shares valued at over $5.1 billion. Musk did not specify to whom or to which associations or institutions received the shares. The filing reads:

“Represents a bona fide gift of the Issuer’s common stock by the Reporting Person to charity.”

You can read the filing below. 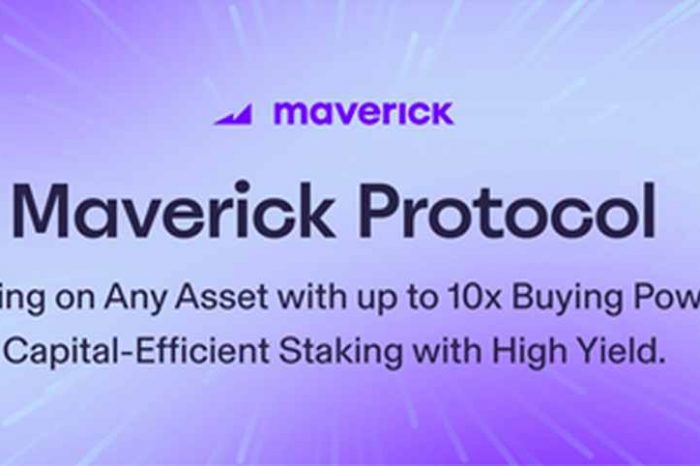