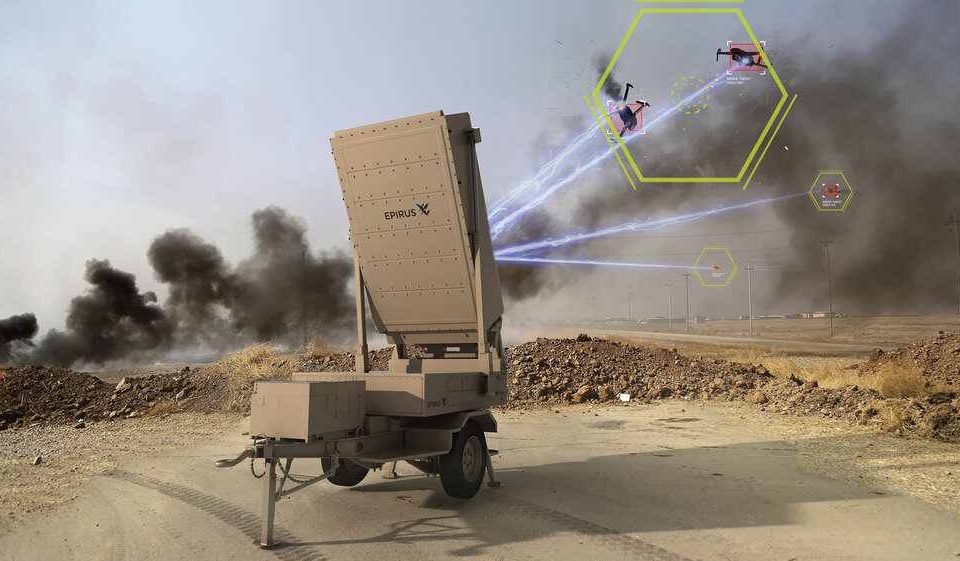 The round was led by T. Rowe Price Associates, Inc., with participation from original investor 8VC, alongside a diverse set of investor groups including Bedrock, Broom Ventures, and General Dynamics Land Systems, among other investors

The funding announcement comes at a time when the US is scrambling to develop countermeasures against widely available commercial drones that military and law-enforcement officials say pose mounting tactical threats to everything from military bases and refineries to mass gatherings like the recently held NFL Super Bowl LVI.

Epirus designs and builds high-powered microwave products for the defense and commercial sectors. The four-year-old startup is currently competing with Boeing and others to supply drone-zapping weapons to the U.S. military.

“I am grateful for our new and returning investors who share our vision for redefining the future of power. Nothing that we achieve as a company would be possible without the extraordinary work and dedication of our most valuable asset: our people,” said Leigh Madden, Chief Executive Officer of Epirus. “This new round of funding and associated valuation are clear signals of the increased demand for our directed energy systems and the limitless application areas for our SmartPower technology. Our successes to date are noteworthy and, with our world-class team at the helm, I trust that the best is yet to come for Epirus.”

Founded in 2018 by Bo Marr, Joe Lonsdale, John Tenet, Max Mednik, and Nathan Mintz, Epirus is a developer of software-defined electromagnetic pulse (EMP) technology designed to take down unmanned aircraft systems (UAS). The company’s technology addresses threats such as drones and other asymmetric technologies, enabling the defense to stun drones with a hard reset or knock swarms out of the sky.

In the last two decades, insurgent groups including Islamic State have rigged off-the-shelf drones with explosives to attack high-profile targets including commercial ships and armored combat vehicles. The proliferation of cheap drones has raised the need to find an alternative to traditional aerial defenses, such as surface-to-air missiles, which can cost $3 million apiece.

“I am very concerned about it,” Marine General Kenneth McKenzie, the head of U.S. Central Command, told a congressional committee last year. “Small, commercially available drones are one of the most persistent and dangerous threats that we see in the (Middle East),” McKenzie added. 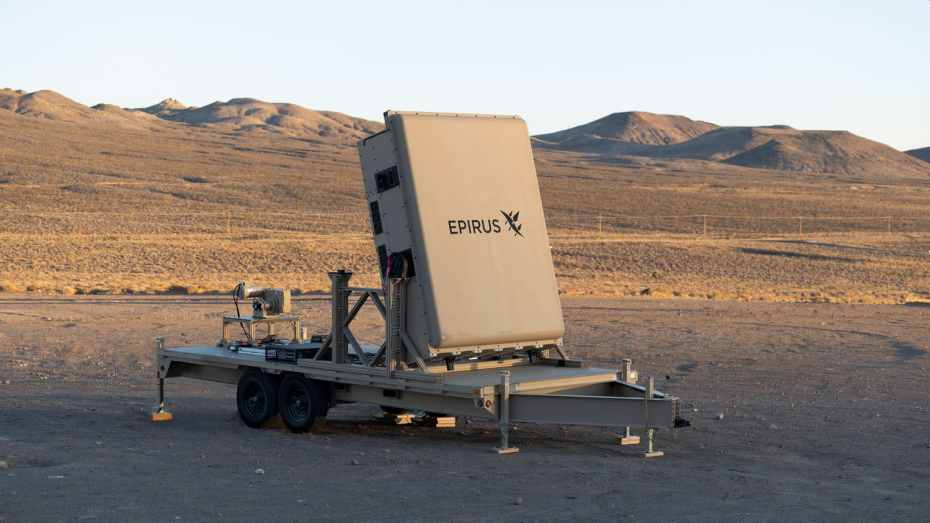 Epirus has also partnered with General Dynamics Corp to install a microwave-pulsing weapon on the Stryker vehicles. Its portfolio includes a ground-based microwave cannon called Leonidas and a smaller Pod version that can be carried in a pack or mounted to a drone. It declined to discuss the kilowatt strength of its products.

Meanwhile, deployment of the directed-energy weapon technology above U.S. air space was held off by Federal Aviation Administration (FAA) regulations that prohibit interfering with commercial aircraft, a category that so far includes commercial drones.

Since its founding in 2018, Epirus has quickly translated its bold vision into a rapidly scaling company with multiple product lines in development to support both government and commercial markets. In the past year alone, Epirus more than doubled its workforce and opened a new Corporate Headquarters in Torrance, California to support the company’s accelerated growth. With recent contracts awarded by the Defense Advanced Research Projects Agency (DARPA) and the Army Applications Laboratory, Epirus continues to establish itself as a major player in the defense technology space and lay the groundwork for the commercial application of its technology.

“What we’re seeing in the market today is a disconnect between the national security challenges at hand and the pace of innovation needed to solve them,” said Simon Paterson, Investment Analyst at T. Rowe Price Associates. “With its scientific sophistication, cutting-edge technology and seasoned leadership team, Epirus is well-positioned to bring forth enduring solutions to some of the most defining challenges of our time, helping to make the world a safer place.” 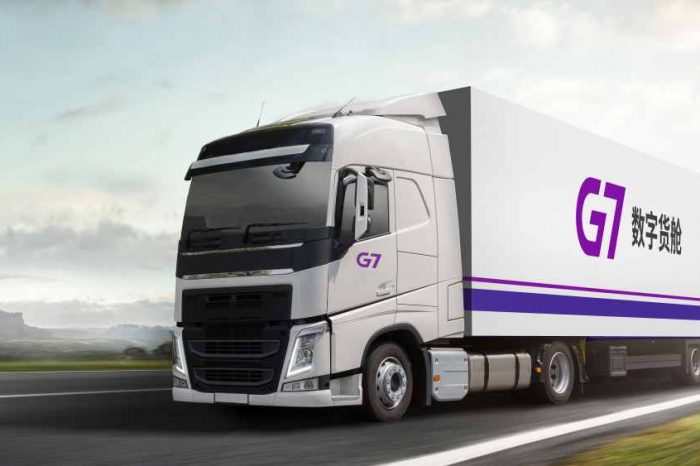 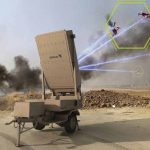