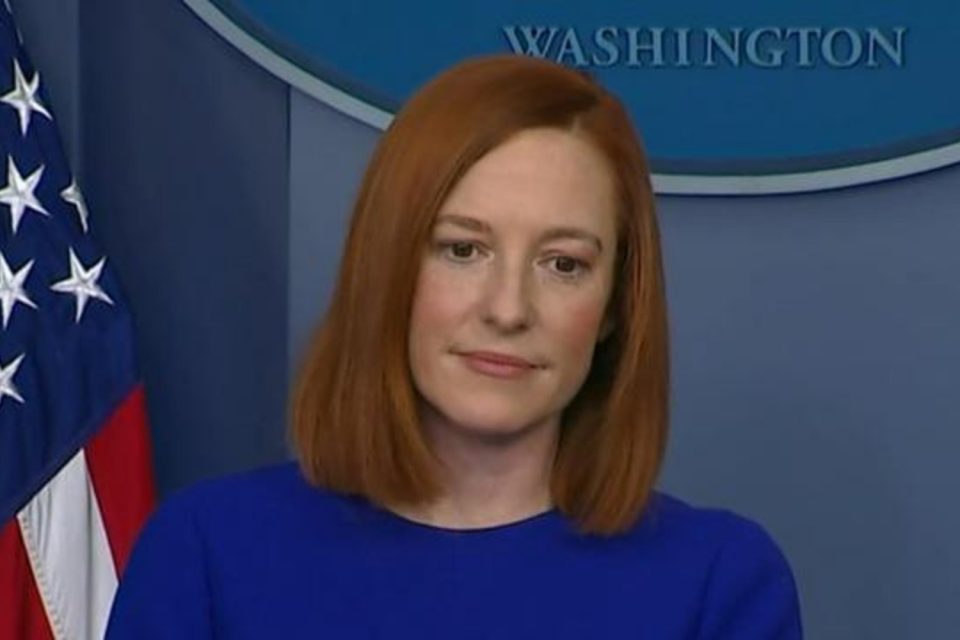 Just when you thought the Joe Rogan-Spotify saga was over, the White House joined the call for Spotify to rein in on Joe Rogan to stop the covid misinformation. White House Press Secretary Jen Psaki told a reporter that tech platforms should do more to fight misinformation.

To put the story into context, we need to go all the way back to the last week of January when Spotify refused to remove Joe Rogan from its platform after Rogan invited mRNA pioneer, Dr. Robert Malone, to his podcast show on Spotify. Instead, Spotify said it would add ‘Content Advisory’ warnings to any podcast episode that includes a discussion about COVID-19.

Psaki responded saying, “So our hope is that all major tech platforms — and all major news sources, for that matter — be responsible and be vigilant to ensure the American people have access to accurate information on something as significant as COVID-19. And that certainly includes Spotifly [sic].”

You can watch the rest of her response in the video below.

Below is the video transcript.

MR. TANI: Last week, the Surgeon General also was asked on MSNBC about Joe Rogan’s vaccine comments on Spotify. And he said that tech companies have an “important role to play” in stopping misinformation because he — they are the “predominant places” where misinformation spreads.

Spotify is putting out advisory warnings on episodes that have to do with COVID-19. Does the White House and the administration think this is a satisfactory step? Or do you — do you think that companies like Spotify should go further than just, you know, putting a label on there to say, “Hey, go do your own — you know, check this out. You know, there’s more research you can look at — you know, scientific research regarding COVID”?

MS. PSAKI: Sure. Well, last July, I — you probably know, but the Surgeon General also took the unprecedented step to issue an advisory on the risk of misinformation and public health, which is a very significant step. And amid that, he talked about the role social media platforms have.

So our hope is that all major tech platforms — and all major news sources, for that matter — be responsible and be vigilant to ensure the American people have access to accurate information on something as significant as COVID-19. And that certainly includes Spotifly [sic].

So, this disclaimer — it’s a positive step. But we want every platform to continue doing more to call out misinform- — mis- and disinformation while also uplifting accurate information. 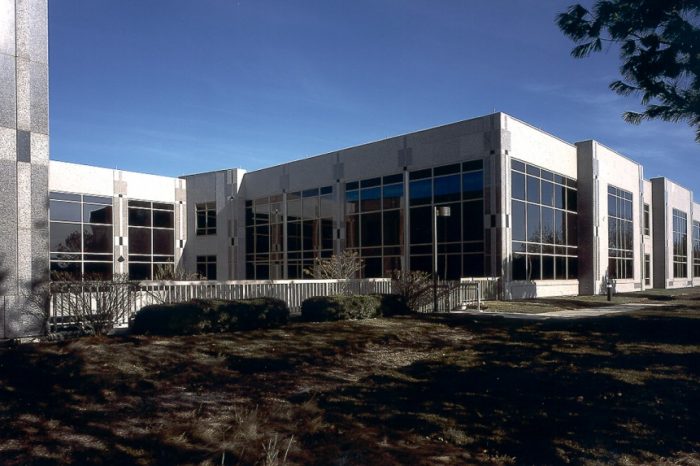 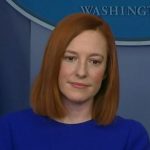