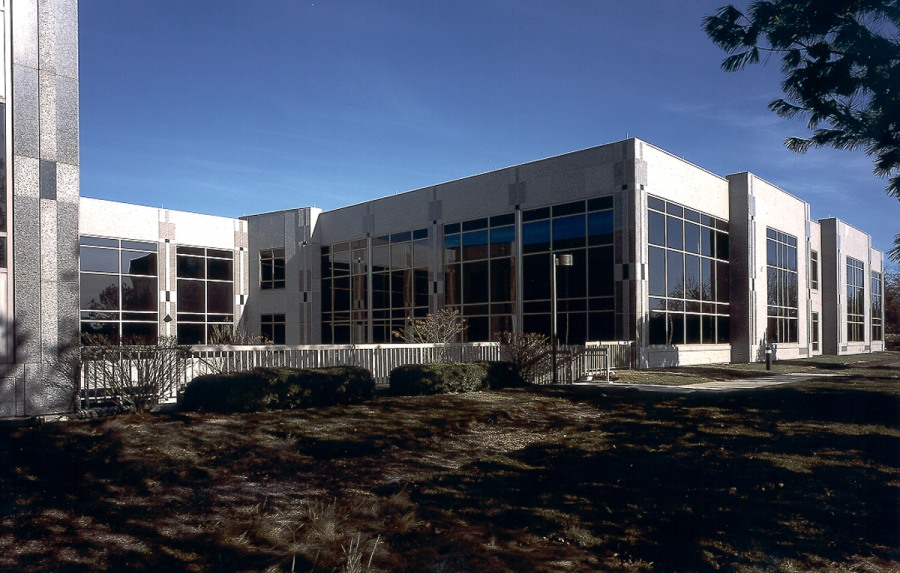 In the middle of last year, The U.S. Food and Drug Administration (FDA) added a warning about the risk of developing heart inflammation to information about the Moderna and Pfizer COVID-19 vaccines.

Then on November 5, 2021, the Centers for Disease Control and Prevention (CDC) updated the information on its website regarding heart attacks in young people. In an article titled, “Myocarditis and Pericarditis After mRNA COVID-19 Vaccination,” the CDC said:

“CDC and its partners are actively monitoring reports of myocarditis and pericarditis after COVID-19 vaccination. Active monitoring includes reviewing data and medical records and evaluating the relationship to COVID-19 vaccination. Myocarditis is inflammation of the heart muscle, and pericarditis is inflammation of the outer lining of the heart. In both cases, the body’s immune system causes inflammation in response to an infection or some other trigger.”

Fast forward three months later, myocarditis requiring hospitalization is now known to occur in up to 1 in 2,000 teenage boys and young men at rates following mRNA vaccines- a rate far higher than the rate caused by Covid infection.

It now appears that scientists’ biggest fear has now been confirmed. There is now at least one autopsy proof that links the mRNA vaccines to youth deaths following the vaccines.

Today, The Journal of the College of American Pathologists released a terrifying report on the cases of two teenage boys who died following mRNA Covid vaccines. Both boys died in their sleep less than a week after the second dose of the mRNA vaccines were administered, and neither had any known health conditions prior to death. The report further states:

“The key point is that since these boys had died suddenly and unexpectedly in their sleep without resuscitation, if the arrhythmia had been due to the myocardial scar (Boy A) or cardiomegaly (Boy B), then the fulminant, global myocardial injury would not be an expected finding. These two clinical histories support the etiology of the acute myocardial injury as a primary factor not a secondary agonal or post-resuscitative artefact.”

Titled, “Autopsy Histopathologic Cardiac Findings in Two Adolescents Following the Second COVID-19 Vaccine Dose,” was led by Dr. James Gill, the chief medical examiner for the state of Connecticut and the 2021 President of the National Association of Medical Examiners.

In these two cases, autopsies of the two teenagers found evidence of myocarditis – heart inflammation – that appeared very different than the standard presentation of myocarditis. The report suggested a hyper-inflammatory cytokine response could have driven the damage.

The report concludes with the following: “The myocardial injury seen in these post-vaccine hearts is different from typical myocarditis and has an appearance most closely resembling a catecholamine-mediated stress (toxic) cardiomyopathy. Understanding that these instances are different from typical myocarditis and that cytokine storm has a known feedback loop with catecholamines may help guide screening and therapy.” 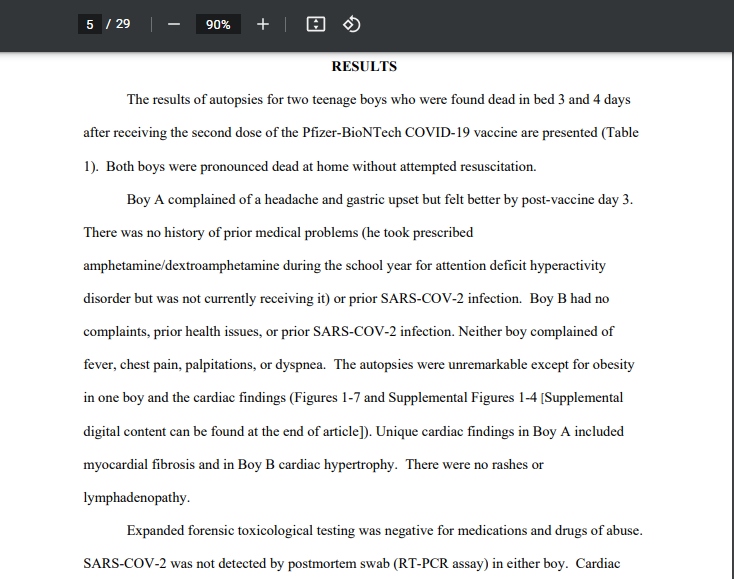 Below is the abstract of the report.

“ABSTRACT
Context.– Myocarditis in adolescents has been diagnosed clinically following the administration of the second dose of an mRNA vaccine for coronavirus disease 2019 (COVID-19).

Objective.– To examine the autopsy microscopic cardiac findings in adolescent deaths that occurred shortly following administration of the second Pfizer-BioNTech COVID-19 dose to determine if the “myocarditis” described in these instances has the typical histopathology of myocarditis.

Conclusions.– The myocardial injury seen in these post-vaccine hearts is different from typical myocarditis and has an appearance most closely resembling a catecholamine-mediated stress (toxic) cardiomyopathy. Understanding that these instances are different from typical myocarditis and that cytokine storm has a known feedback loop with catecholamines may help guide screening and therapy.” 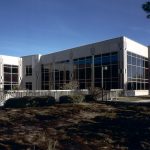