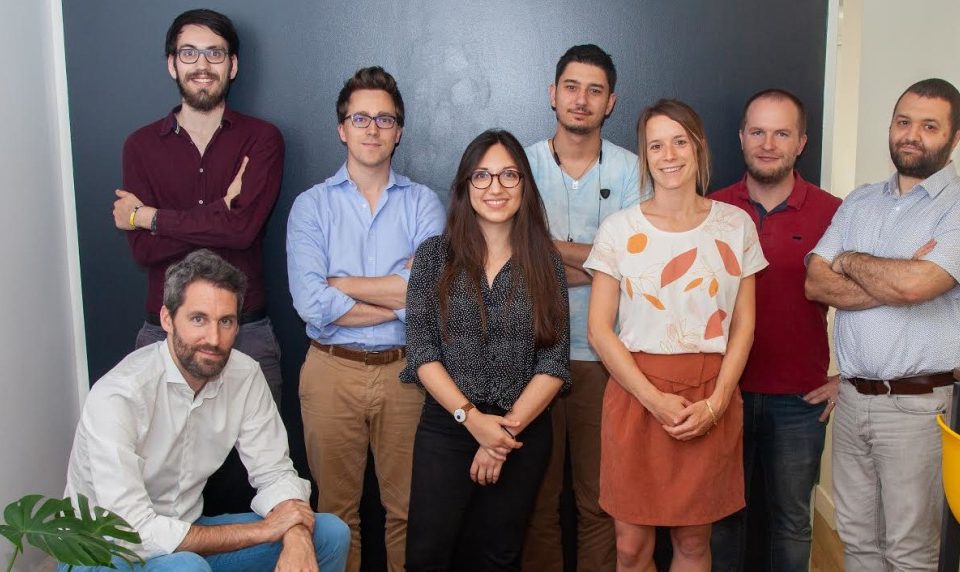 The ongoing pandemic has wreaked havoc all around the world. Beyond the tragic deaths of millions, the pandemic has also exposed the financial burden many families faced. Many can no longer afford to pay for basic necesitities, let alone spend on clothing and other related items.

The pandemic has also created opportunities for startups. In the last two years, we’ve seen explosion in alternative payments methond as millions struggle to pay using credit cards. Buy now, pay later (BNPL) is a new payment option that allows consumers to receive their purchase right away (Buy Now), either online or in-store and then pay (Pay Later) for their purchase in installments.

The BNPL model has attracted millions of money-conscious shoppers with seamless delayed payment alternatives that bypass the usual credit fees and cut-throat interest rates charged by credit card companies. In the U.S, BPNL has created new opportunities as consumers and banks appetite for credit shrinks. The same also applies for Europe.

One of the fastest growing BNPL fintech startups in Europe is France-based Alma, a financial platform that offers installment payments and pay later solutions for merchants and consumers. Alma wants to reinvent the relationship between merchants and consumers: Alma enables the latter to buy what they really want and upgrade to higher-quality items, and the former to convert more customers and increase basket sizes.

Today, Alma announced it has closed $239 million (€210 million) in Series C financing round, of which €115M in equity and €95M in debt. Existing investors (Cathay Innovation, Eurazeo, Bpifrance via its Large Venture fund, Seaya Ventures, Picus Capital) participated, as well as new investors Tencent, GR Capital and Roosh Ventures. This round will help Alma accelerate the large scale delivery of their products and vision throughout the retail ecosystem in continental Europe.

“We are creating the most trusted BNPL platform to swing the balance in favor of merchants and consumers” explains Louis Chatriot, co-founder and CEO of Alma, and continues: “We want to be part of consumers’ daily lives and help them shop better, not just more. We strive to be an efficient and sane alternative to traditional consumer credit. It’s equally important for us to improve our merchants’ economics by bringing them new customers in a balanced relationship quite opposite to what we see from large Internet platforms.”

After its success in France, Alma continues its expansion to become the preferred BNPL alternative throughout Europe. To date, Alma processes more than one billion euros of transactions annually and supports over 6,000 merchants across Europe.

This €210 million fundraising will allow Alma to facilitate access to BNPL solutions to more than 270m European consumers, throughout France, Germany, Italy, Spain and Belgium. In 2022, Alma is planning to open new markets especially the Netherlands, Luxembourg, Portugal, Ireland and Austria. This comes at a time when merchants have become fully aware that, by enabling installment and deferred payments, they can capture greater demand, in a market where competition and consumer expectations are continuously growing.

In 2022, Alma will focus on accelerating its international expansion, accompanying existing merchants on their operations abroad, as well as serving larger local merchants. The company has recently onboarded major French retailers and marketplaces as Alain Afflelou, Etam, Galeries Lafayette, Printemps or Ankorstore. In addition to this, Alma will continue to expand its product suite in particular with its consumer-focused payment application as well as scale existing products such as pay in up to 12 months and B2B payments.

With its expansion in Europe, Alma is doubling its size to support the growth and recently hired Stéphanie Combe, as Head of Finance, and Jonathan Trepo-Lantelme, as Chief Revenue Officer, to strengthen the team. 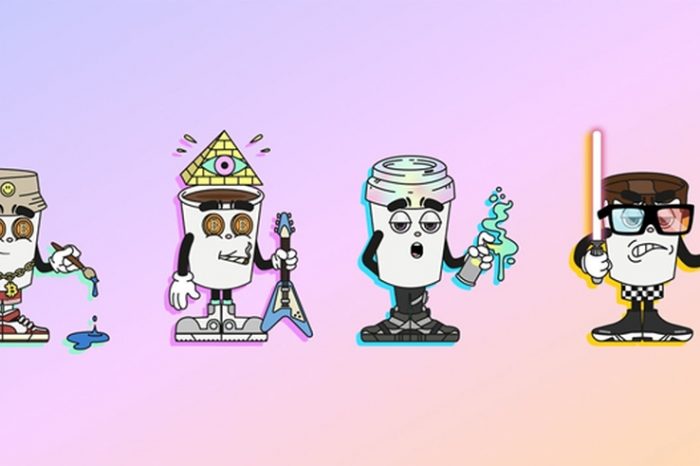 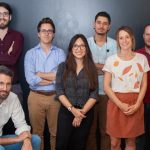