As we reported earlier today, the U.S. Department of Justice (DOJ) said it has arrested a New York couple for conspiring to launder stolen bitcoin from the 2016 hack of virtual currency exchange Bitfinex. The DOJ said they were able to seize more than 94,000 bitcoin, which was valued at around $4.5 billion at the time of seizure.

The August 2016 Bitfinex hack was one of the largest ever recorded in the history of cryptocurrency after the collapse of Mt Gox — so massive that news of the theft knocked 20% off Bitcoin’s value at the time. In a statement, Deputy Attorney General Lisa Monaco said the arrest marks the agency’s largest financial seizure ever.

According to the DOJ, Ilya Lichtenstein, 34, and his wife, Heather Morgan, 31 of New York were arrested this morning in Manhattan for an alleged conspiracy to launder cryptocurrency that was stolen during the 2016 hack of Bitfinex, a virtual currency exchange.

In a statement on its website, the DOJ said:

“Today, federal law enforcement demonstrates once again that we can follow money through the blockchain, and that we will not allow cryptocurrency to be a safe haven for money laundering or a zone of lawlessness within our financial system,” said Assistant Attorney General Kenneth A. Polite Jr. of the Justice Department’s Criminal Division. “The arrests today show that we will take a firm stand against those who allegedly try to use virtual currencies for criminal purposes.”

More than 12 hours after the news broke, more details have emerged come about how the DOJ managed to retrieve the private keys for the stolen bitcoins from the alleged hacker. According to a post by Twitter user 0xFarming, it turned out that Lichtenstein stored his private keys in the cloud.

“Hacker who stole 3.6B dollar worth of $BTC from Bitfinex stored his private keys in the cloud. As stated on his twitter account. #psyops #lichtenstein #bitfinex #hack”

Hacker who stole 3.6B dollar worth of $BTC from Bitfinex stored his private keys in the cloud. As stated on his twitter account.#psyops #lichtenstein #bitfinex #hack pic.twitter.com/hLm1h4tdeG

0xFarming is not alone. NSA whistleblower Edward Snowden questioned the authenticity of the DOJ story. In a tweet, Snowden said: “The United States Department of Justice seems to be alleging this tweet was authored by a man who was holding three billion dollars in stolen bitcoin… in a cloud account. You know, that place trivially accessible to the US government.”

Ed, are you saying that the US Government isn't telling the whole story?!?? I'm shocked. Shocked I say!

If the private keys to the bitcoins are kept in plain sight in the cloud, the question is why did it take the DOJ six years to recover the stolen bitcoins? Below is how the DOJ describes how the hacker laundered the $4.5 billion worth of bitcoin

“The criminal complaint alleges that Lichtenstein and Morgan employed numerous sophisticated laundering techniques, including using fictitious identities to set up online accounts; utilizing computer programs to automate transactions, a laundering technique that allows for many transactions to take place in a short period of time; depositing the stolen funds into accounts at a variety of virtual currency exchanges and darknet markets and then withdrawing the funds, which obfuscates the trail of the transaction history by breaking up the fund flow; converting bitcoin to other forms of virtual currency, including anonymity-enhanced virtual currency (AEC), in a practice known as “chain hopping”; and using U.S.-based business accounts to legitimize their banking activity.

“In a methodical and calculated scheme, the defendants allegedly laundered and disguised their vast fortune,” said Chief Jim Lee of IRS-Criminal Investigation (IRS-CI). “IRS-CI Cyber Crimes Unit special agents have once again unraveled a sophisticated laundering technique, enabling them to trace, access and seize the stolen funds, which has amounted to the largest cryptocurrency seizure to date, valued at more than $3.6 billion.” 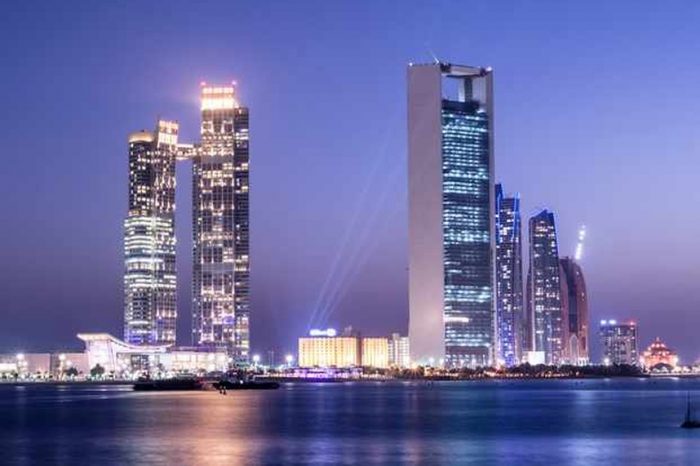