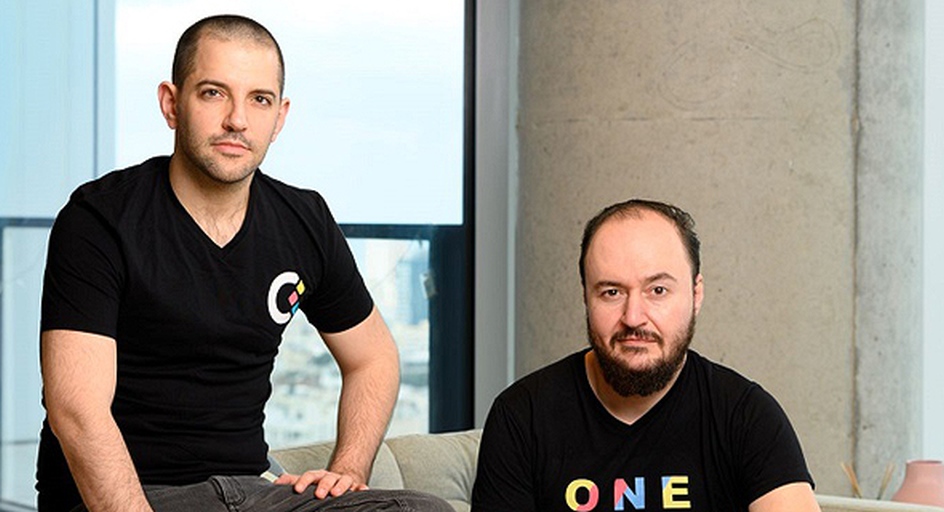 With daily headlines of data breaches and new waves of security challenges, organizations and institutions are under constant assault from hackers. A recent Gartner survey of over 2,000 CIOs also reveals the need for enterprises to embrace business composability in 2022.

However, highly composable environments by design integrate business application components from third parties and citizen developers without ever requiring standardized vendor controls, further expanding the attack surface. As a result, security and IT teams are burdened with app vetting and approval processes so that employees can introduce needed apps to existing IT-approved business applications. That’s where this Israeli cyber security startup comes in.

Today, Canonic announced it has emerged from stealth with $6 million in seed funding from leading global investors including First Round Capital, Elron Ventures, SV Angel, and Operator Partners. Canonic will use the funding proceeds to accelerate the product’s go-to-market and development initiatives, which are already in full force with over twenty deployments worldwide.

In addition to the funding, the company also unveiled the Canonic App Governance platform, powered by the industry’s first app sandbox. The commercially available platform redefines SaaS application security by allowing enterprises – for the first time ever – to simulate third-party apps and SaaS-native code behavior in its SaaS sandbox environment before granting access to organizations’ business applications.

Canonic Security is led by cybersecurity industry veterans CEO Boris Gorin and CTO Niv Steingarten. Prior to Canonic Security, Gorin led the world’s first large-scale SaaS threat detection operation from idea to adoption by thousands of enterprises while at Proofpoint. Niv Steingarten joined Canonic Security from OverOps, where he was co-founder and vice president of engineering, leading the design and development of one of the industry’s first Application Performance Analysis solutions. Canonic currently employs more than thirty professionals with many cyber researchers and engineers coming from leading security companies like PerimeterX, Sygnia, and Proofpoint.

“The increased concerns from stakeholders has led to increased scrutiny on cybersecurity from: Customers: The growing reliance on technology vendors and service providers to realize an organization’s strategic and operational objectives — and the steady expansion of industry and geographic regulatory requirements, as well as significant third- and fourth-party cybersecurity breaches — are forcing customers to focus their attention on their vendors. This increased scrutiny by customers is evidenced by the expansion of the IT Vendor Risk management market.״

“The SaaS platforms used by today’s businesses can connect with upwards of thousands of micro-apps, all in increasingly complex ways. This has opened up a whole new frontier of security challenges,” said Josh Kopelman, founder and partner at First Round. “Canonic’s SaaS-native approach addresses these challenges head-on by helping security teams continuously monitor, detect, and resolve the threats that every new integration and add-on can introduce.” 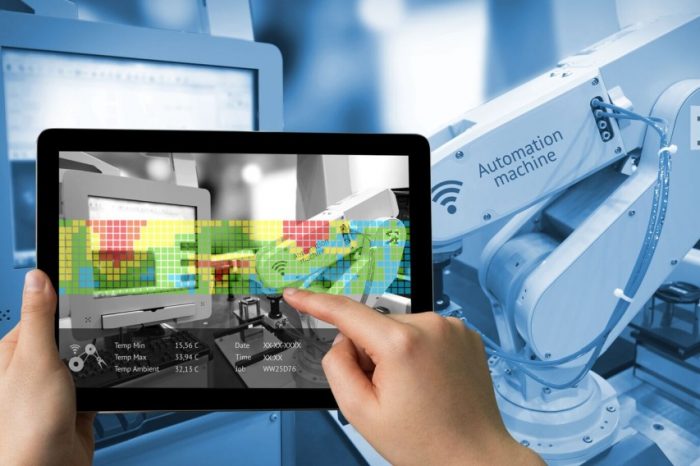 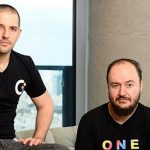