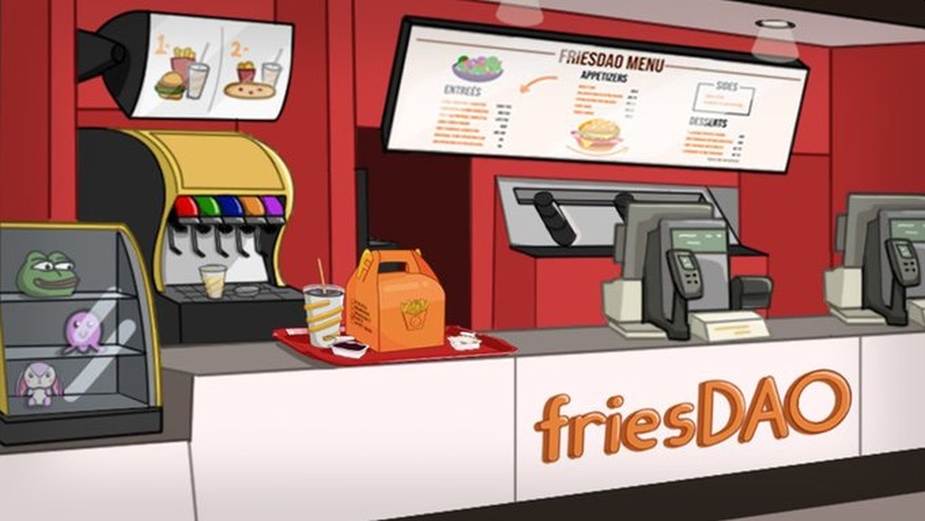 Late last month, we wrote about friesDAO after the crypto community startup announced it was acquiring fast-food restaurants to provide jobs and food for ex-crypto traders. friesDAO is the first decentralized autonomous organization aiming to democratize access to the fast-food industry.

Today, friesDAO announced that Kory Spiroff, a former president of Domino’s Pizza, has joined its advisory board. In his new advisory role at FriesDAO, Spiroff will be helping the organization achieve its goal of bridging real-world operations with blockchain-based governance.

Spiroff brings more than 35 years of experience in the restaurant industry. He began his career delivering pizzas for Domino’s in 1985 in Burbank California and became a franchisee in Hawaii in the early 1990s.  He later sold his stores and joined the corporation at the World Headquarters in Ann Arbor, Michigan.  Fast forward to 2003 when he moved his family to Europe, eventually serving as Domino’s Vice President of EMEA.

In this role, Spiroff had regional responsibility for the company’s strategic operations, marketing, finance, supply chain, and business plan development. Spiroff later served as Managing Director of Domino’s Germany before becoming President of QSR at Alamar Foods Company, which holds master franchise rights to the Domino’s and Dunkin’ franchises in the Middle East and North Africa.  In 2013 Spiroff joined the Board of Directors for Eat N’ Go, Africa, the company that holds Master Franchise rights to Domino’s and Cold Stone Creamery in Nigeria and Kenya.

FriesDAO will lean upon Spiroff’s expertise and network to help it identify and potentially acquire franchises of well-known restaurant brands as it strives to achieve its ambition of bringing blockchain-based governance to the fast-food industry. FriesDAO believes Spiroff will bring a wealth of valuable experience in the day-to-day operations of restaurants and knowledge in mentoring small businesses to the table.

“The Quick Service Restaurant space has always been a dynamic and fast-paced environment.  It is constantly innovating and evolving, through new products and new restaurant formats, and more recently through technology.  Technology innovation has been a driving force in the industry for the past several years, to the point where Domino’s is often referred to as “a tech company that just happens to sell pizza.”  I believe we have only scratched the surface, and I’m excited to join this cutting-edge experiment with friesDAO.  The wealth of knowledge and positive energy coming through the Discord channel every day is truly inspiring.  We’re seeing, and indeed creating the next frontier for QSR, leveraging blockchain-based governance, and the integration of DeFi and on-chain data.”

Founded a few months ago, FriesDAO is a decentralized autonomous organization that’s democratizing access to the fast-food industry, giving the crypto community the chance to participate in community-governed restaurant franchises. By acquiring franchises and building on-chain utility around them, friesDAO will gradually expand its footprint to operate a multitude of restaurants under its governance model while enabling unique on-chain data integration between restaurants and blockchain-based protocols. 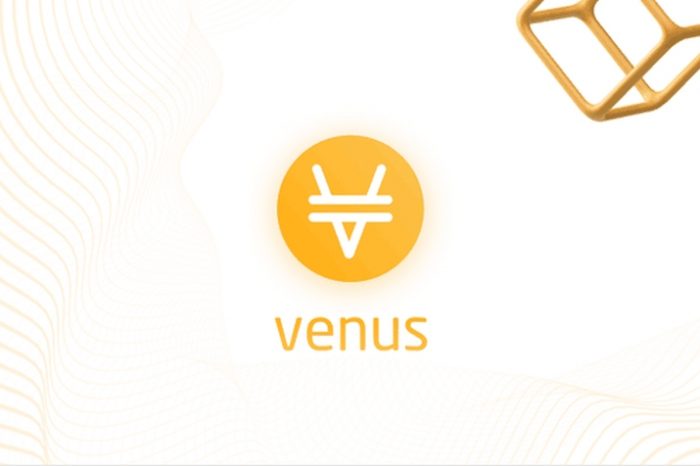 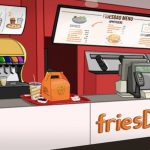