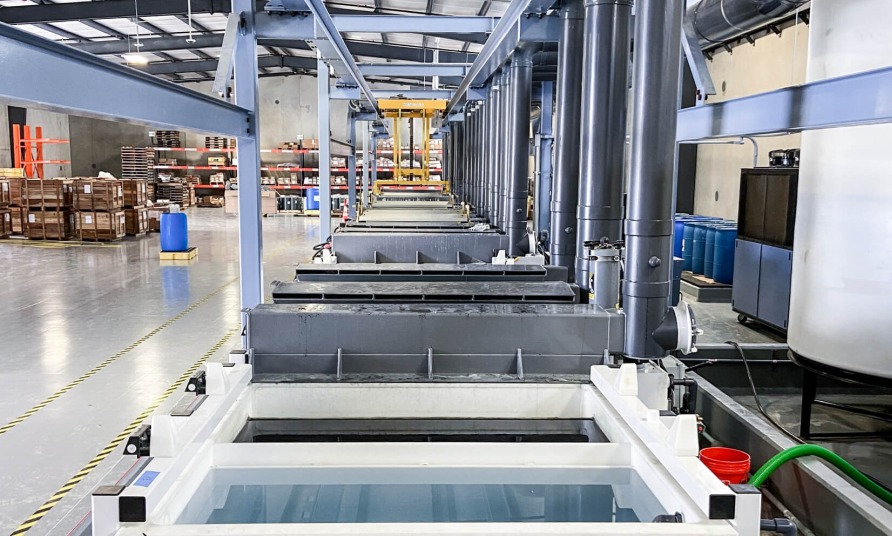 Metal corrosion is a costly problem that has plagued humans for centuries. Many of these corrosion problems take place on metal surfaces where cation or anion concentration increases or metal salt or oxide precipitation occurs. For decades, metallurgical engineers have come up with several solutions to solve these problems. But none of these solutions are not without their challenges. And that’s why one startup is on a mission to solve the limitations of the current metals in corrosion and wear.

Modumetal is a Seattle, Washington-based tech startup that develops, manufactures, and licenses advanced nanolaminate materials to outperform conventional metal. Unlike the current solutions to the metal corrosion problems, Modumetal has developed and licensed a proprietary technology to produce industrial-scale nano laminated alloys with unprecedented performance characteristics.

The company offers nanolaminate coatings that are stronger and lighter than steel, more corrosion-resistant, and more durable than other metals using electricity, rather than heat, to reduce the environmental impact of their manufacture. Modumetal enables infrastructure, automotive, aerospace, energy, and construction industries to achieve superior performance at a cost that is competitive with conventional solutions.

To meet the growing demand for its products, Modumetal announced today it has raised $14 Million in Series A-2 funding led by Atlas Innovate and Rotor Capital. In conjunction with the funding, Modumetal also announced the addition of two independent members to its Board of Directors: Tushar Porwal, an automotive industry leader and current Head of Manufacturing for BrightDrop, GM’s brand of electric commercial vehicles; and Robert Workman, an oil and gas industry executive and current CEO and Director of PSS Industrial Group.

Modumetal will also use the funding proceeds to further accelerate the commercialization of its oil and gas coating solutions, scale its operations, and expand its customer base in new key industries that include automotive and sustainable energy end markets.

Founded in 2007 by Christina Lomasney and John Whitaker, Modumetal’s patented manufacturing process brings nanolamination technology to industrial-scale applications to produce metals that are superior in corrosion and wear performance but are comparable in cost to conventional metals and coatings. Modumetal is rapidly expanding production capabilities as it has achieved specifications across most of the largest oil and gas and engineering, procurement, and construction companies in the industry.

“We are revolutionizing nanolaminated materials, making industrial products more corrosion resistant to withstand the harshest environments on the planet and supporting new industrial capabilities that would not be possible without Modumetal,” said Dennis Creech, Chief Executive Officer of Modumetal. “This latest funding will enable us to continue scaling our business to meet the increased demand from a growing number of industrial customers, including global companies in the energy and automotive sectors. I look forward to working with our investors and with Tushar and Robert to seize on the many opportunities in front of us.”

According to the company, Porwal and Workman will join existing board members from Modumetal’s latest investor group including Alain Rothstein and Drew Gardner of Atlas Innovate and Rich Keller and Ed Lee of Rotor Capital.

“The Modumetal team has done an incredible job of developing this groundbreaking technology platform. Their first coating systems are fully commercialized and have proven corrosion performance in the field that dramatically exceeds anything else available on the market,” said Rothstein. “The company is well-positioned to support large-scale infrastructure projects and enable new capabilities in the next markets we’re going after. We’re excited to support Modumetal’s growth and look forward to working with Dennis, our growing board, and the team.” 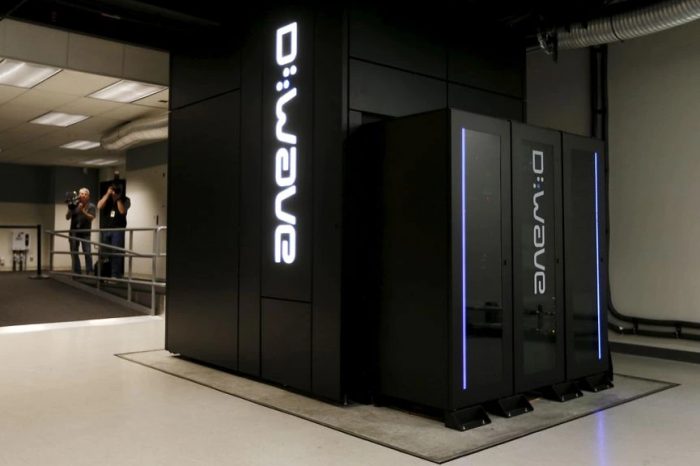 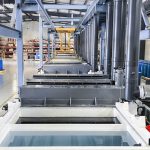