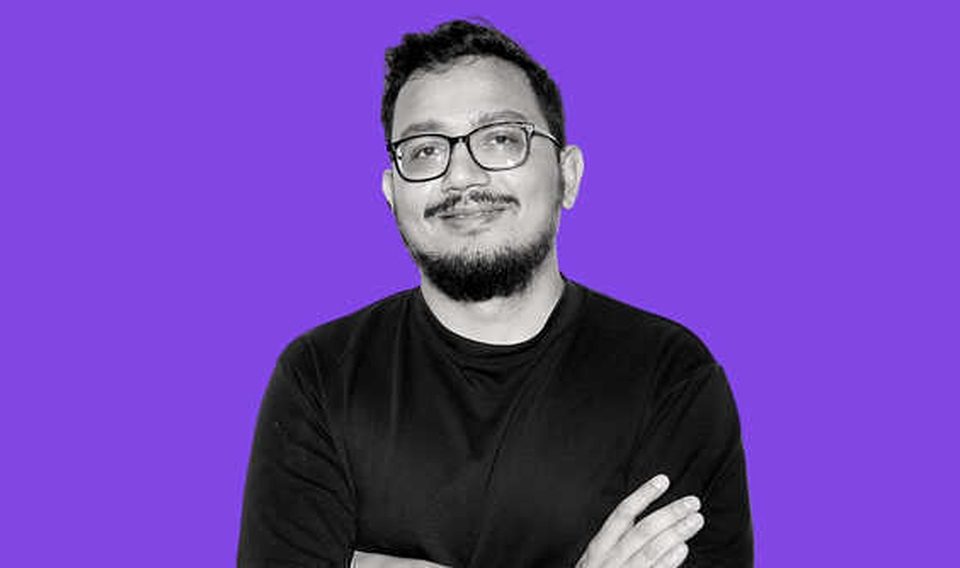 In a statement, Sequoia India managing director Shailesh Lakhani said: “Thousands of developers across a range of applications are choosing Polygon and their complete set of scaling solutions for the Ethereum ecosystem. This is an ambitious and aggressive team, one that values innovation at its core.” In recent months, the hype around Web2 has attracted some of the biggest names in venture capital, including Andreessen Horowitz, Tiger Global, and now Sequoia.

Polygon provides a scaling solution and serves as a support layer to Ethereum, the platform behind the ether cryptocurrency, helping it process transactions at scale. With Polygon, users can scale their decentralized apps (DApps) on Ethereum in just 30 mins. Polygon has already helped to scale the performance of over 3000 DApps. The company has also received a lot of attention from companies willing to partner with them.

In just a few months, Web3 has taken the internet world by storm. The past few years have seen more people embrace the potential of a decentralized web following the debut of blockchain technology and cryptocurrencies. As it stands, most of the platforms that exist on the internet are built on Web 2.0; this includes social media websites such as Twitter and Facebook as well as centralized applications offering a range of services.

“Web3 builds on the early Internet’s open-source ideals, enabling users to create the value, control the network and reap the rewards. Ethereum, scaled by Polygon, will be the bedrock of this next stage in the Web’s evolution,” said Polygon co-founder Sandeep Nailwal. “Technological disruption didn’t start with Web2, nor is it going to end there. That’s why we are very excited to see some of the same firms that funded the previous round of innovation now being our Web3 vision.” 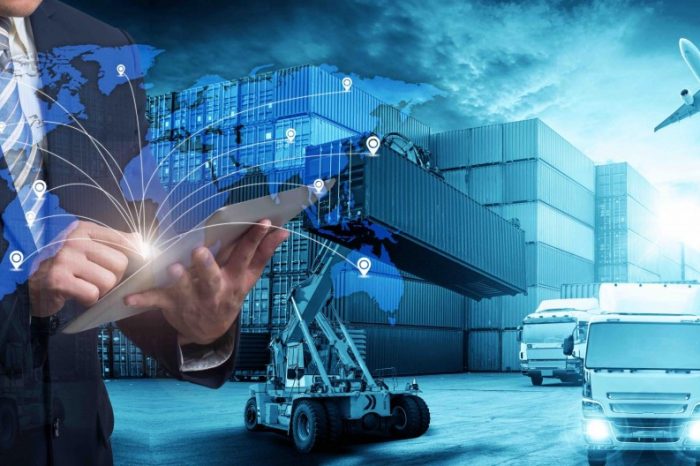 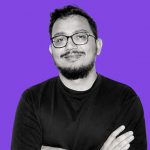