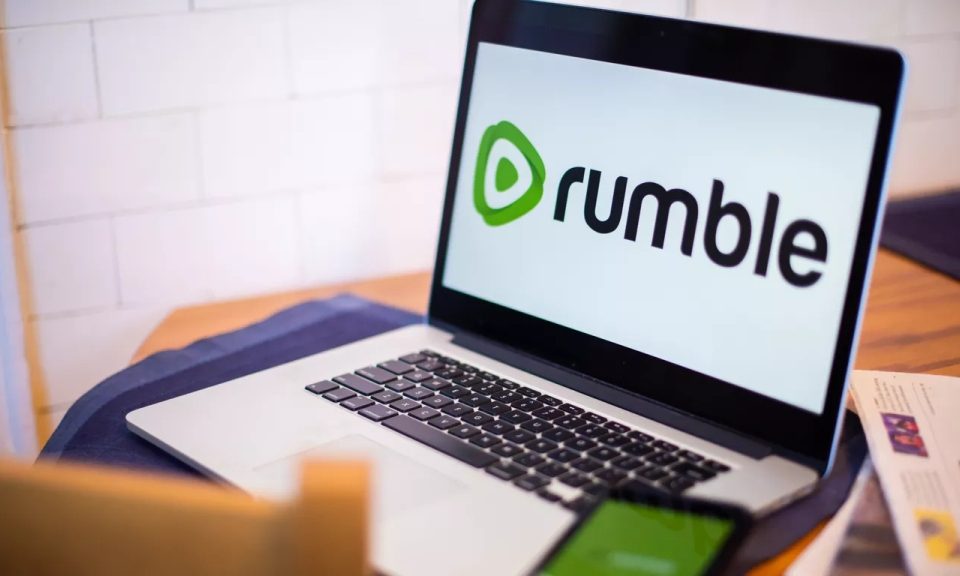 As the saga between Joe Rogan and Spotify continues, Spotify CEO Daniel Ek said on Monday that he’s committed to keeping the world’s most popular podcaster on the platform. However, a new announcement from the neutral video platform Rumble is about to change the narrative.

About an hour ago, Rumble CEO Chris Pavlovski has sent a letter to The Joe Rogan Experience, offering the podcaster $100 million over four years to bring his ‘free speech’ discussions to an uncensored platform. In his letter, Pavlovski said:

We stand with you, your guests, and your legion of fans in desire for real conversation. So we’d like to offer you 100 million reasons to make the world a better place.

How about you bring all your shows to Rumble, both old and new, with no censorship, for 100 million bucks over four years?”

Pavlovski added, “This is our chance to save the world. And yes, this is totally legit.” He went on to say, “we are ready to fight alongside you…” Pavlovski also went on Twitter to share the letter.

Hey @joerogan, we are ready to fight alongside you. See the note from our CEO @chrispavlovski… pic.twitter.com/G7ahfNNjtP

Joe Rogan is the world’s most popular podcaster with an estimated 11 million listeners per episode. He made name for himself discussing controversial topics and interviewing popular guests including the former NSA whistleblower Edward Snowden, astrophysicist and author Neil deGrasse Tyson, and the world’s most beloved CEO, Elon Musk. The Joe Rogan Experience podcast is currently hosted on the Spotify platform. 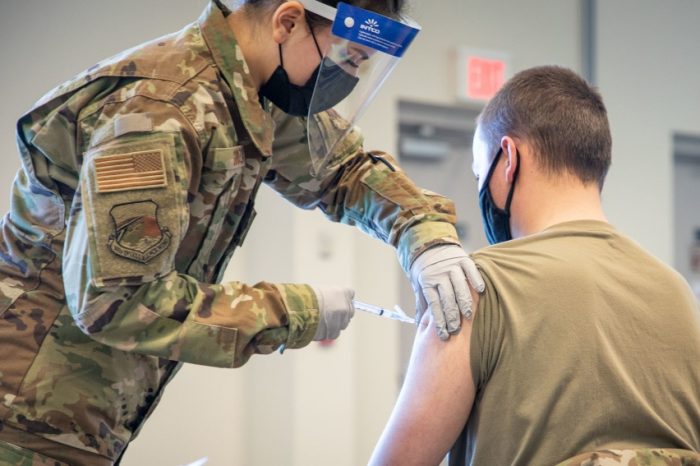 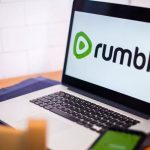